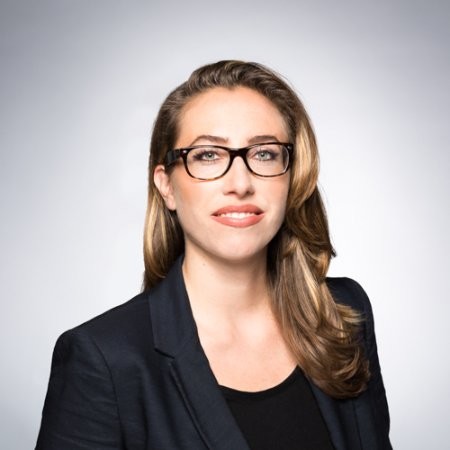 Zahra Nedjabat will take over responsibility for International Relations and Diversity at Deutsche Welle on 1 November. She succeeds Klaus Bergmann who is retiring after 28 years at DW.

From now on, DW’s International Relations department will also include Diversity.

DW director Peter Limbourg said Zahra was the ideal fit for this role: “As a multi-lingual and cosmopolitan personality, she will promote our internationality and diversity both internally and externally.”

Limbourg thanked outgoing Head of International Relations Klaus Bergmann for his work, saying that he acted as an accomplished and much appreciated DW ambassador on the international stage.

Nedjabat studied Comparative Literature, Islamic Studies, Philosophy and History in Bonn and Paris. Prior to joining DW, she worked as an editor and PR project manager at media.net berlinbrandenburg and as head of corporate communications  at TRIAD Berlin. Nedjabat gained journalistic experience at BBC World and the radio station RC 93.9 FM Paris. Since 2014 she has been organising the Vienna International Christian-Islamic Summer University.