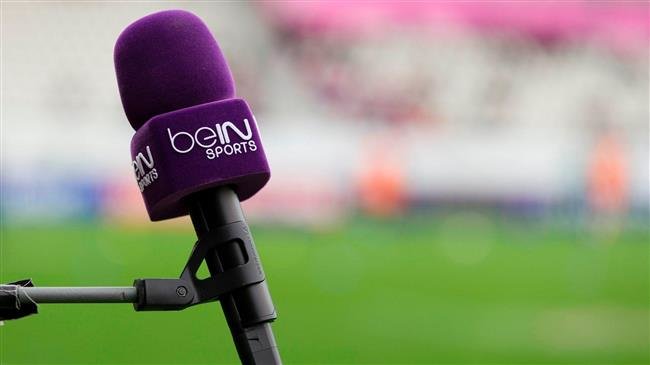 As reported by the AIB last June the Qatari pay-tv operator beIN, which owned exclusive rights to the FIFA World Cup 2018, had been the target of what it said was a widespread Saudi-backed piracy operation carried out through the beoutQ TV platform, an operation aimed at harming its services, commercial interests and Qatar’s reputation.

All signs point to the fact that beoutQ, which is broadcast from Arabsat, was started soon after Saudi Arabia and other Gulf States (and Egypt) cut off diplomatic and economic relations with Qatar in June 2017.

In August 2017 beIN, together with leading sporting organisations and broadcasters, called for beoutQ to be shut down. Broadcasters, such as the BBC and Sky highlighting the threat from pirated content broadcast on beoutQ piracy called on the European Union to take action.

An October request by Qatar for consultations with Saudi Arabia to resolve this matter concerning the protection of intellectual property rights, was turned down by the Saudis, who claimed that the matter had no legitimate connection to the WTO or to compliance with WTO rules, but was the result of national security concern.

Qatar is seeking one billion dollars in compensation from Saudi Arabia.

WTO agreed to the Qatari request, sets up a panel

Following the Saudi refusal to engage in talks to resolve this dispute, Qatar sent a communication to the WTO, asking for a panel to be established to consider the issue.

On 18 December the WTO announced that it would establish a panel to look into the matter.

The Geneva-based WTO deals with the global rules of trade between nations. Its main function is to ensure that trade flows as smoothly, predictably and freely as possible.

However, arbitration procedures may take a long time to reach conclusions that are not always accepted by the party found to be in breach of WTO rules.