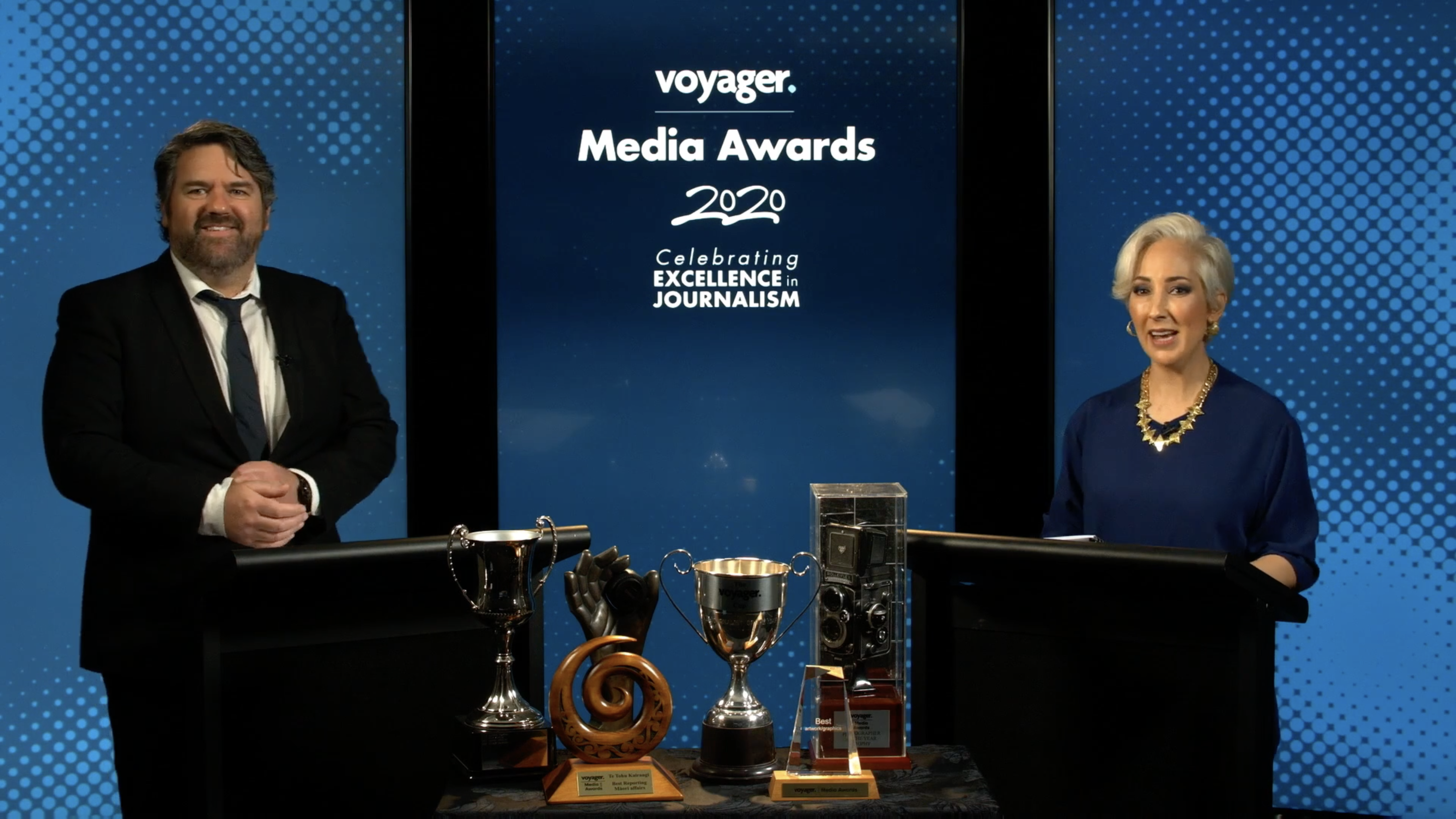 RNZ excellence in journalism has been recognised at the prestigious Voyager Media Awards announced on 22 May 2020. The annual awards celebrate the very best in print, digital and broadcast journalism on all media platforms across New Zealand.

RNZ journalists have won an unprecedented seven Voyager awards and have received judging commendations as runners-up in two categories.

Guyon Espiner has won the coveted Reporter of the Year Award, with judges noting that he broke one of the biggest political stories of the year and demonstrated a strong commitment to reporting issues of public importance. Espiner’s Voyager award follows his recognition last week as Best News Journalist at the New Zealand Radio Awards.

Aaron Smale (Ngāti Porou), is the Voyager Feature Writer of the Year for his longform, hard-hitting, journalism addressing the impact of inequality on Māori. Judges said his work is deeply moving and beautifully written.

RNZ’s Logan Church won Best Junior Reporter for his insightful and compelling live radio cross in the aftermath of the Christchurch terrorist attack, with judges saying he displayed skills beyond his years.

In video journalism, Luke McPake was recognised as Best Feature or Current Affairs Video Journalist for Death Bed: The Story of Kelly Savage, which was described as captivating, powerful and creative storytelling.

Judging commendations as runners-up have been received by Phil Pennington in the individual Reporter of the Year category and the RNZ team for its investigation of the eviction of Tamaki state house tenants. 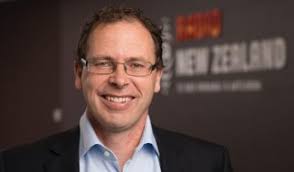 “These awards showcase excellence in New Zealand news and current affairs and I am proud to see our staff recognised as finalists and winners for their brilliant work – among such outstanding contenders. RNZ is committed to high quality, independent, and credible journalism and we value the opportunity to celebrate the industry with colleagues who represent the very best in New Zealand”

Guyon Espiner – Reporter of the Year

A full list of the 2020 Voyager Media Awards can be found here: