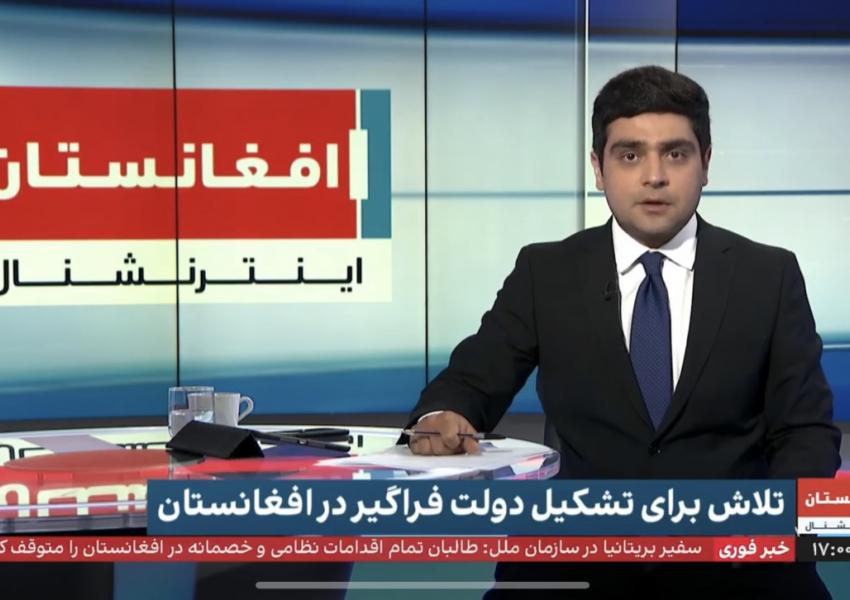 With Afghanistan undergoing a chaotic transition after the US military withdrawal, AITV aspires to be a voice for the voiceless—to tell the story of the people of Afghanistan, said Harun Najafizada, AITV’s director. He revealed concerning reports of the Taliban’s tense relations with the media community and how independent journalistic activities have been severely disrupted.

The situation in Afghanistan is so dire that AITV decided to launch the network prior to the planned start date—which was slated for the United Nations’ International Peace Day on September 21. The hope is that this will fill a media vacuum that has developed with so many people fleeing the country and will provide a critical source of reporting and information amid rapidly shifting events on the ground. 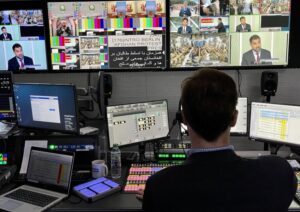 AITV, which has started with daily nine hours of live television news and programmes, plans to expand to a full 24/7 schedule as soon as possible. But AITV also has a radio stream which is already offering 24-hour news and programs.

In terms of programming, Najafizada said AITV plans to rely heavily on reporting from across Afghanistan and to produce informative programs—talk shows, documentaries, and debates—to engage with people inside and outside Afghanistan. AITV will be an independent and impartial channel which will report facts, in keeping with standard journalistic norms.

As to how AITV will fare with the Taliban in control of Afghanistan, Najafizadeh says it is not about AITV, but it is about the Taliban and how they receive the international media. AITV is prepared for any scenario.