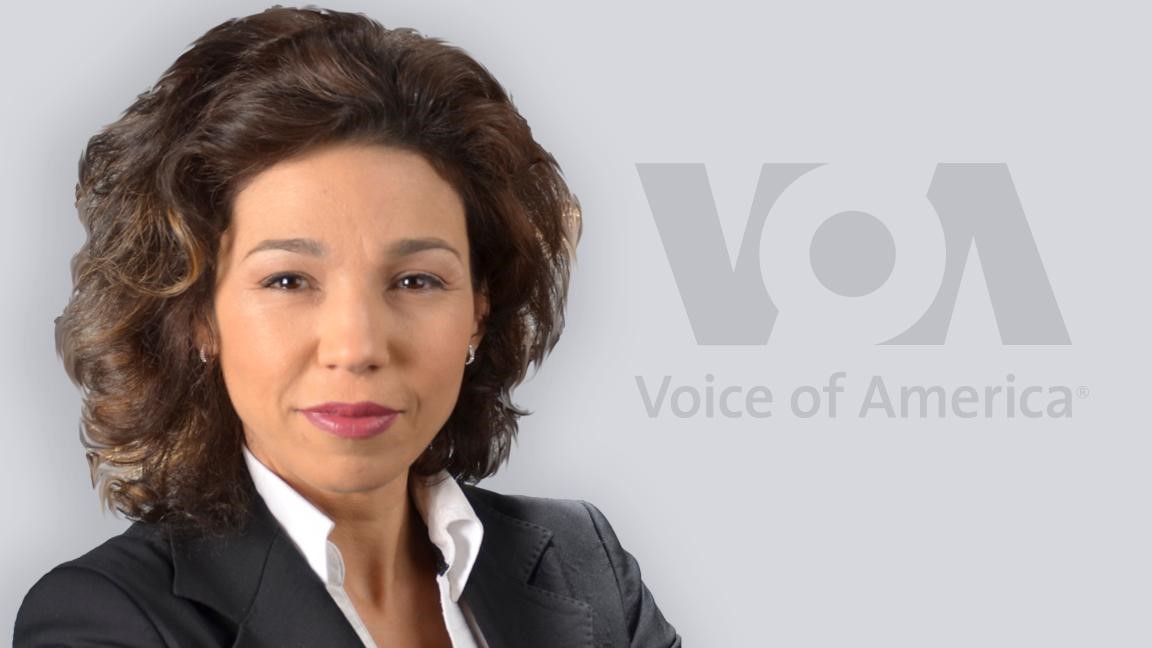 Voice of America has selected Salwa Jaafari as the new Director of Voice of America’s Africa Division. Jaafari, a VOA news executive since 2015, will oversee all VOA television, radio, and web content and coverage for Africa and the Africa Division’s staff of more than 500 journalists in the U.S. and around the world. Jaafari has been executive producer for the VOA French-to-Africa news team, in charge of television programming to French-speaking Africa.

Before moving to the U.S. in 2011, Jaafari managed newsrooms in her native Morocco and reported from around Africa and the Middle East. In 2006, she received CNN’s African Journalist of the Year award. In the U.S. prior to joining VOA, she worked for Agence France-Presse and Sky News Arabia.

“We are delighted to welcome Salwa Jaafari to the ranks of VOA senior management and are excited about the energy and focus on excellence she will bring to the Africa division leadership,” said Acting VOA Director Yolanda Lόpez.

The VOA Africa Division is one of VOA’s most impactful. Serving sub-Saharan Africa on radio, television and digital media, it reaches a weekly audience of nearly 70 million.

The appointment is effective December 19, 2021.