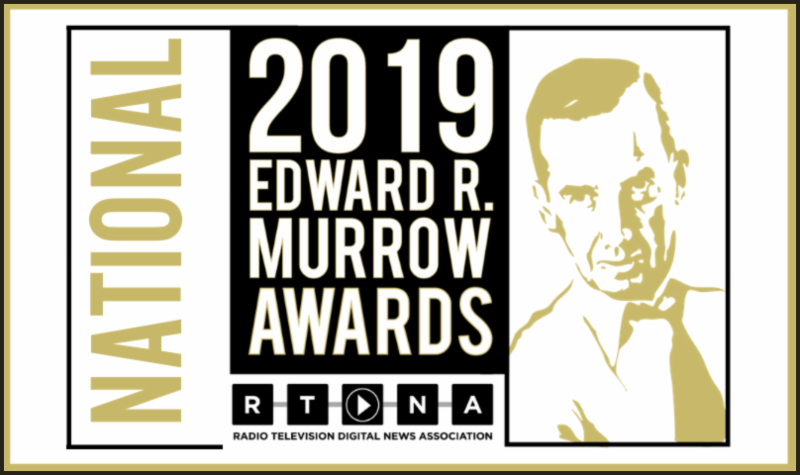 “I am thrilled that the RTDNA’s Edward R. Murrow Awards have recognized the high-caliber reporting that RFE/RL and RFA produce,” said USAGM CEO John F. Lansing. “My heartfelt congratulations go to the skillful journalists and storytellers who offer our global audiences accurate and professional journalism-the bedrock of what we do at USAGM.”

CEO Lansing added, “Edward R. Murrow, who in the early 1960s led the U.S. Information Agency, a predecessor to USAGM, would be proud of our modern media organization’s wide-reaching impact.”

Daisy Sindelar, Acting President of RFE/RL, and Libby Liu, President of RFA, offered praise for their award-winning networks, which provide compelling, uncensored and locally-oriented news and information to audiences in some of the harshest media environments around the world.

“We are honored to receive this recognition for providing our audiences with unique stories, powerfully told, on the most influential formats in our coverage area,” said Sindelar.

RFA Mandarin’s “The Women Against the State” won in the juried contest’s Excellence in Video category. The piece focuses on the aftermath of China’s “709 crackdown”- a nationwide roundup of lawyers and legal activists that began in July 2015 – and the wives of those still held in custody today.