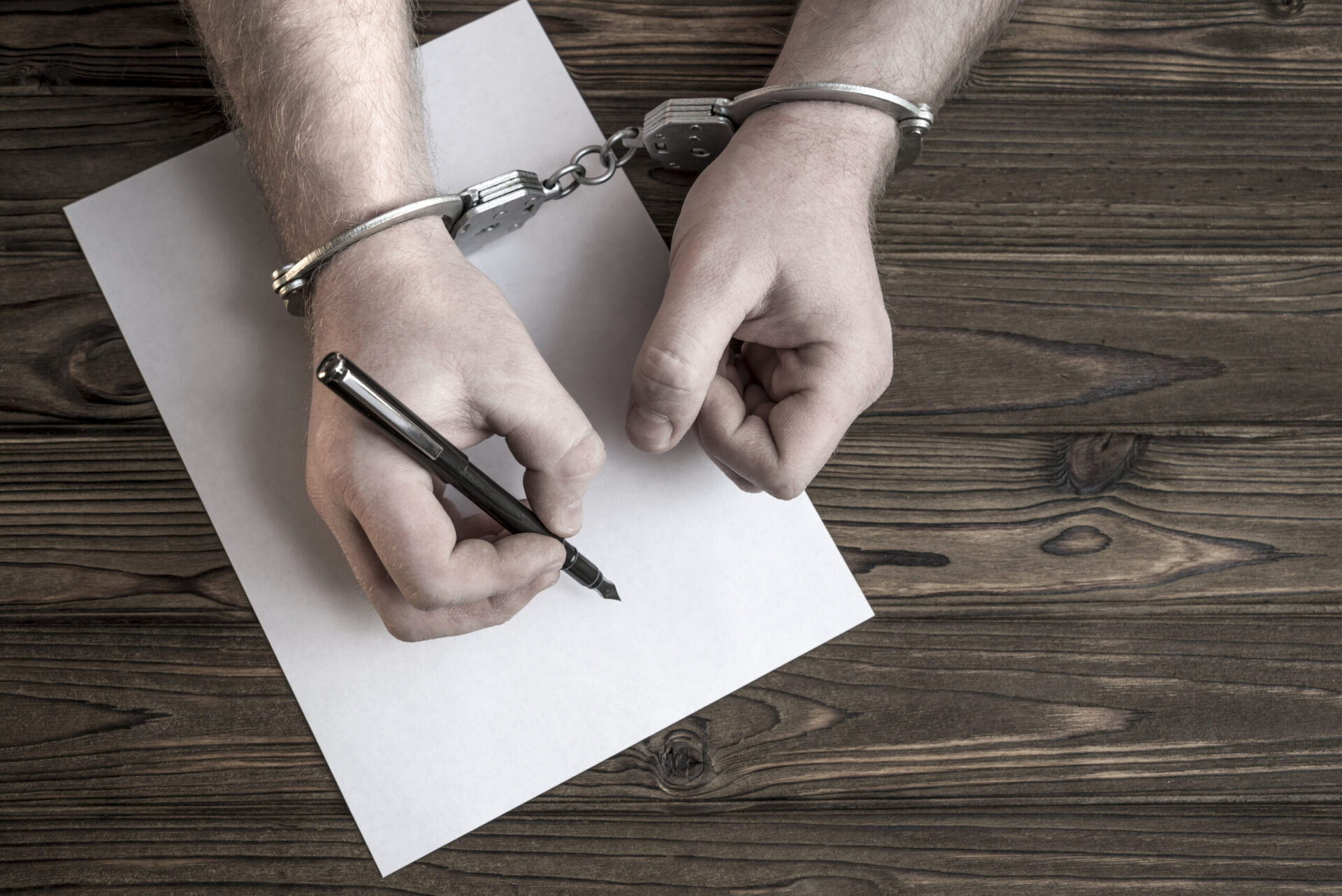 Several of the estimated 274 journalists imprisoned globally because of their work contribute to networks of the U.S. Agency for Global Media (USAGM).
The New York-based Committee to Protect Journalists (CPJ) announced today that China, which arrested a number of journalists for their coverage of the COVID-19 pandemic, was the world’s worst jailer for the second year in a row.
“Our journalists should be tracking down leads and reporting, not locked up and silenced by authoritarian governments on bogus charges,” USAGM CEO Michael Pack said. “The illegal imprisonment of journalists is an affront to democracy.”
CPJ said this was the fifth consecutive year that repressive governments have imprisoned at least 250 journalists.
Contributors to USAGM’s Voice of American (VOA) and Radio Free Asia (RFA) services in Vietnam are included on the CPJ list. They are:
Pham Chi Dung, reporter and blogger, VOA Vietnamese Service, was arrested and imprisoned on November 21, 2019 in Ho Chi Ming City, Vietnam, for “dangerous actions” against the Hanoi government. If found guilty, he could face up to 20 years in prison.
Le Anh Hung, contributor, VOA Vietnamese Service, was arrested on July 5, 2018 on charges of “abusing democratic freedoms” to “infringe on the interests of the state.” Since his detention, he has been involuntarily admitted to a psychiatric hospital.
Nguyễn Văn Hoá, videographer and contributor, RFA Vietnamese Service, is serving a seven-year prison sentence to be followed by three years of house arrest for “disseminating propaganda against the Socialist Republic of Vietnam.” He was sentenced in 2017.
Truong Duy Nhat, contributor and blogger, RFA Vietnamese Service, was arrested in Vietnam in January 2019 after being abducted in Thailand. A court in Vietnam in August 2020 upheld a 10-year sentence imposed for “abusing his position and authority while on duty.”
Nguyen Tuong Thuy, contributor, RFA Vietnamese Service, was arrested on May 23, 2020, and accused of “making, storing, and disseminating documents and materials for anti-state purposes.”
The top jailers of journalists are China and Turkey, followed by Egypt and Saudi Arabia, CPJ said.
“It’s no surprise that China ranks first in imprisoning journalists worldwide. The Communist Party of China will do whatever it takes to stop appalling domestic truths from reaching the Chinese people and the rest of the world. The regime’s alarming ‘response’ to COVID-19 clearly illustrates that,” Pack said.
CPJ said that, as the coronavirus ravaged the city of Wuhan in Hubei province early this year, Chinese Communist Party authorities arrested several journalists for coverage that threatened the official, state-sponsored narrative of Beijing’s response. Independent video journalist Zhang Zhan, who began posting reports from Wuhan on Twitter and YouTube in early February, was arrested on May 14. He along with two others were still jailed as of December 1.
CPJ said that its list is a snapshot of journalists jailed as of midnight on December 1, 2020.
It does not include the many journalists imprisoned and released throughout the year.
“The courage of every single one of these individuals is extraordinary. USAGM calls on authorities to immediately release all journalists from false charges and, further, allow them to freely perform their jobs, without any fear whatsoever of intimidation, persecution, or retribution,” CEO Pack said.