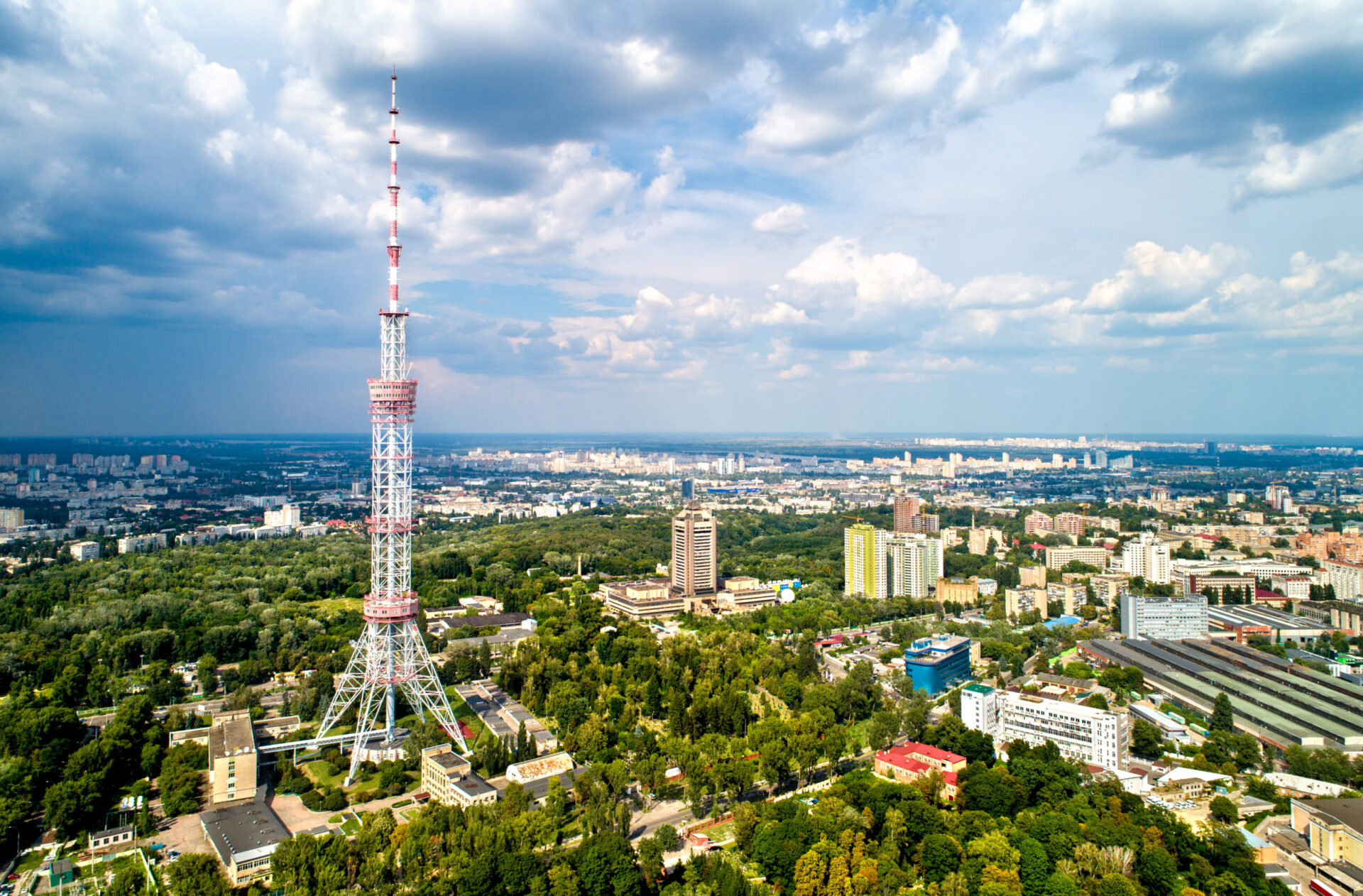 The Antimonopoly Committee of Ukraine (AMCU) has fined the country’s digital TV provider, Zeonbud, for abusing its monopoly position. It provides broadcasting distribution services to national TV channels.
According to the AMCU, Zeonbud set its fees without calculation or economic justification. The company was initially licensed in 2010 with a ten-year extension granted in October 2020.
In 2014, AMCU declared Zeonbud as a monopoly as there were no alternative digital TV providers in Ukraine.
Share This