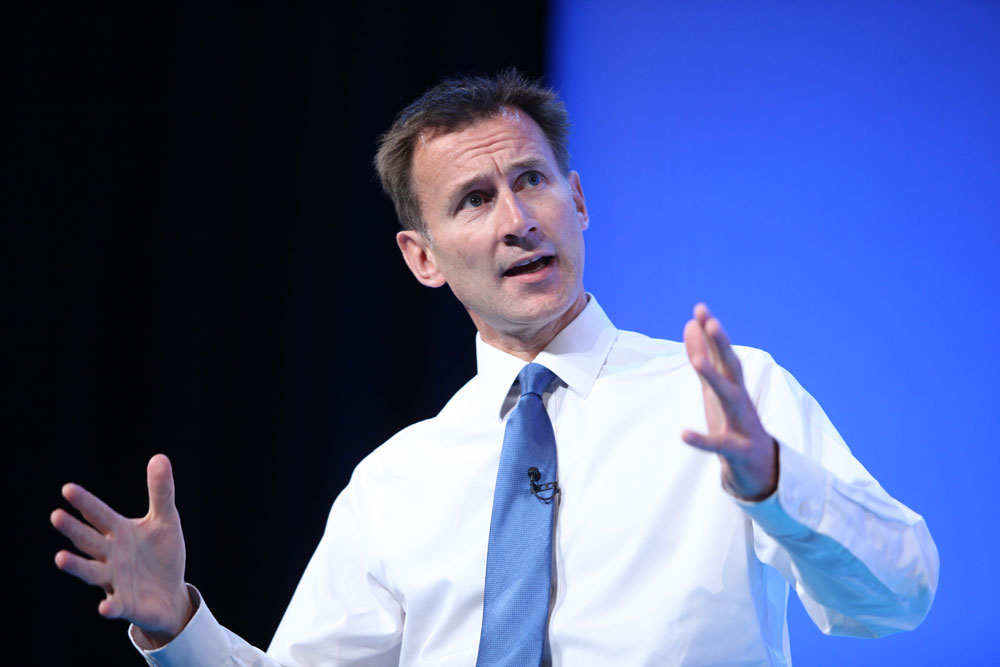 Speaking at the71st World News Media Congress in Glasgow on 1 June 2019, the UK Foreign Secretary Jeremy Hunt will argue that a free media is not a “Western” value but instead forms a pillar of a thriving society, benefiting people around the world.

Mr Hunt will say that media freedom is crucial to holding political leaders to account.

“Democracy and freedom of expression mean nothing unless independent journalists are able to scrutinise the powerful – and discover the stubborn facts – however inconvenient this might sometimes be for politicians on the receiving end.

“If we want to embrace the opportunities of a free society, encourage the open exchange of ideas, and pass informed judgement on our leaders peacefully through the ballot box, then we must defend the institution which enables all of this.”

Mr Hunt will highlight the dangerous global climate for journalists and warn against complacency in the UK. He will say:

“Last year, 99 journalists were killed and another 348 locked up by governments.

“In April, Lyra McKee was murdered by dissident republicans in Northern Ireland.

“The senseless killing of a talented young journalist showed that here in the United Kingdom, we have no cause for complacency.”

Speaking ahead of the Global Conference for Media Freedom in London in July, the Foreign Secretary will highlight the power that the international community wields in holding those who act against journalists to account. He will say:

“We cannot physically stop journalists from being locked up for doing their jobs.

“But we can alert global public opinion and make sure the diplomatic price is too high.”

Highlighting the international support for Burmese journalists Wa Lone and Kyaw Soe Oo, who reported a massacre in Rakhine State for Reuters News Agency he will say:

“From their cells, Wa Lone and Kyaw Soe Oo won the Pulitzer Prize for International Reporting in April.

“Then, last month, they were freed after the President of Burma granted a pardon and the country’s civilian leaders wisely acted to correct a grave failure of due process.

“The generals gained nothing from their actions because the facts emerged anyway.”

The Foreign Secretary will host a major conference on 10-11 July to bring together global leaders, shine a spotlight on media repression, and build a coalition of governments committed to a stronger diplomatic response when media freedom is curtailed.