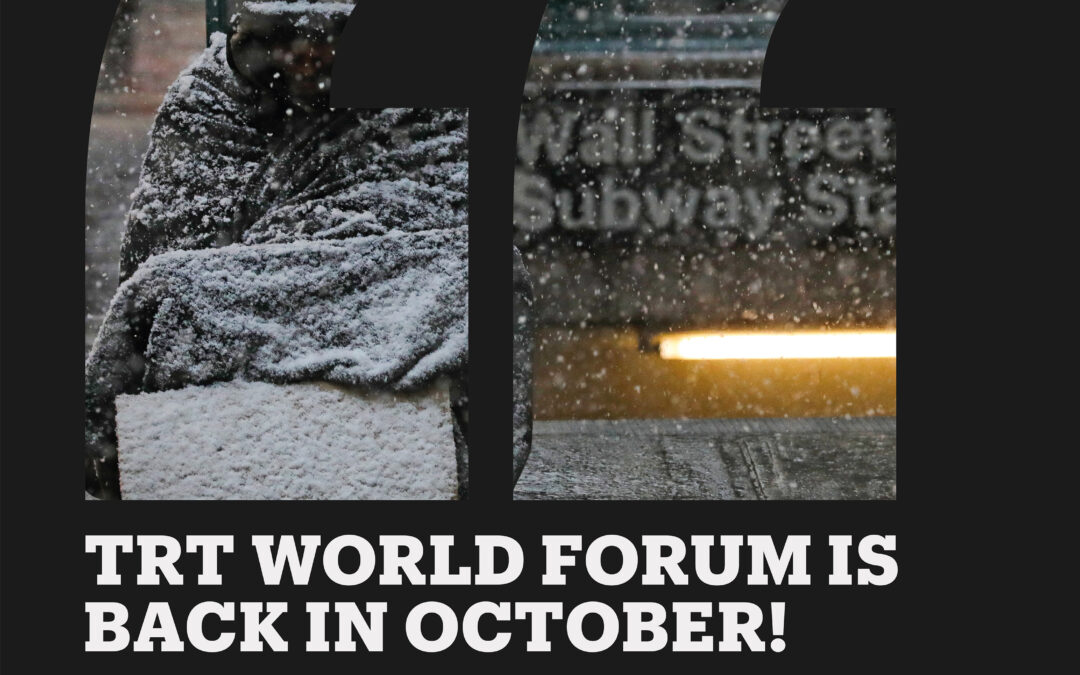 TRT World Forum 2019 will be taking place on October 21st and 22nd in Istanbul. The theme of this year’s Forum is “Globalisation in Retreat: Risks and Opportunities”.

TRT World Forum will bring together politicians, policy makers, academics, journalists, and leading experts. The forum will highlight the most pressing global issues of our time.

The murder of Saudi journalist and Washington Post contributor Jamal Khashoggi will be discussed in detail at TRT World Forum on 21 – 22 October. The session will explore the geopolitics of the Middle East in light of the killing of Jamal Khashoggi.