Thomas Kent to step down as RFE/RL President 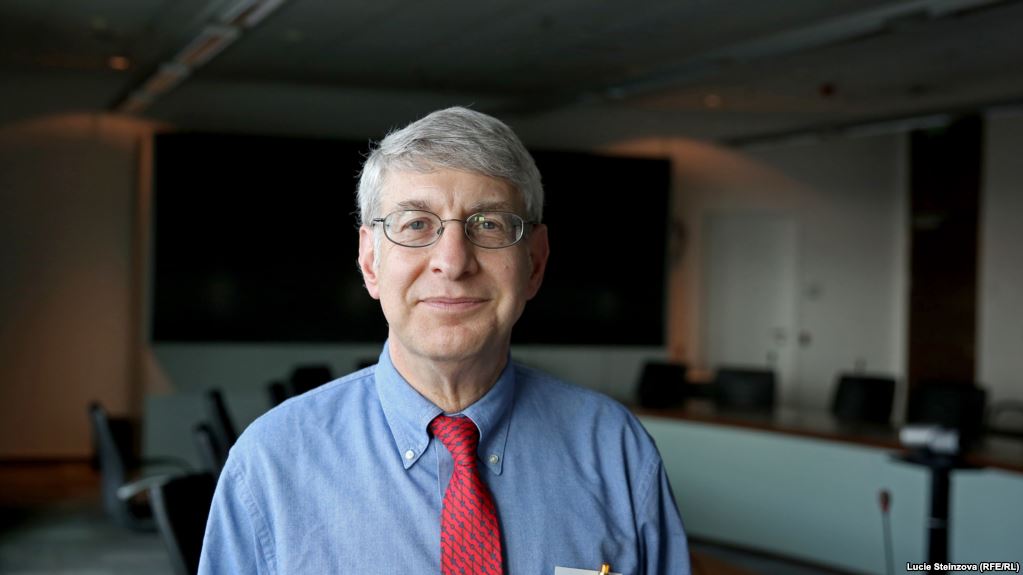 Radio Free Europe/Radio Liberty (RFE/RL) President Thomas Kent has announced he is leaving the organization effective October 1, 2018, after a two-year stint during which the company dramatically expanded efforts to combat disinformation and extremist propaganda in its coverage region.

In farewell remarks, Kent said, “It’s been an honor to lead RFE/RL, an essential source of professional, unbiased journalism for the countries we serve. I leave with gratitude to the entire RFE/RL staff for their commitment to our mission, and especially to our courageous correspondents working in some of the world’s most challenging environments.”

During Kent’s tenure, Current Time TV, a fresh alternative to Kremlin-controlled media, increased its brand recognition as a 24/7 Russian-language digital and TV network, with 84 affiliates in 19 countries and upwards of 540 million video views — at least half from inside Russia — for the 12-month period ending in July 2018. RFE/RL also launched targeted websites providing independent news to Russia’s North Caucasus, Middle Volga, and Siberian regions; laid the groundwork to resume local news coverage in Romania and Bulgaria; and developed high-impact programs providing the only sustained journalistic response to extremism in Central Asia and the Balkans. Under Kent’s leadership, RFE/RL’s measured weekly audience grew by 15.6 percent, from 26.9 million in FY2016 to an estimated 31.1 million in FY2018.

Kent was appointed RFE/RL president in June 2016, after completing a 44-year career as a journalist and editor with the Associated Press.

A successor has not yet been named. In the interim, RFE/RL Vice President and Editor-in-Chief Nenad Pejic is serving as Acting President.

About RFE/RL
RFE/RL relies on its networks of local reporters to provide accurate news and information in 25 languages and 20 countries where media freedom is restricted, or where a professional press has not fully developed. Its videos were viewed over 1.5 billion times on Facebook and YouTube in 2017. RFE/RL is an editorially independent media company funded by a grant from the U.S. Congress through the U.S. Agency for Global Media (USAGM).