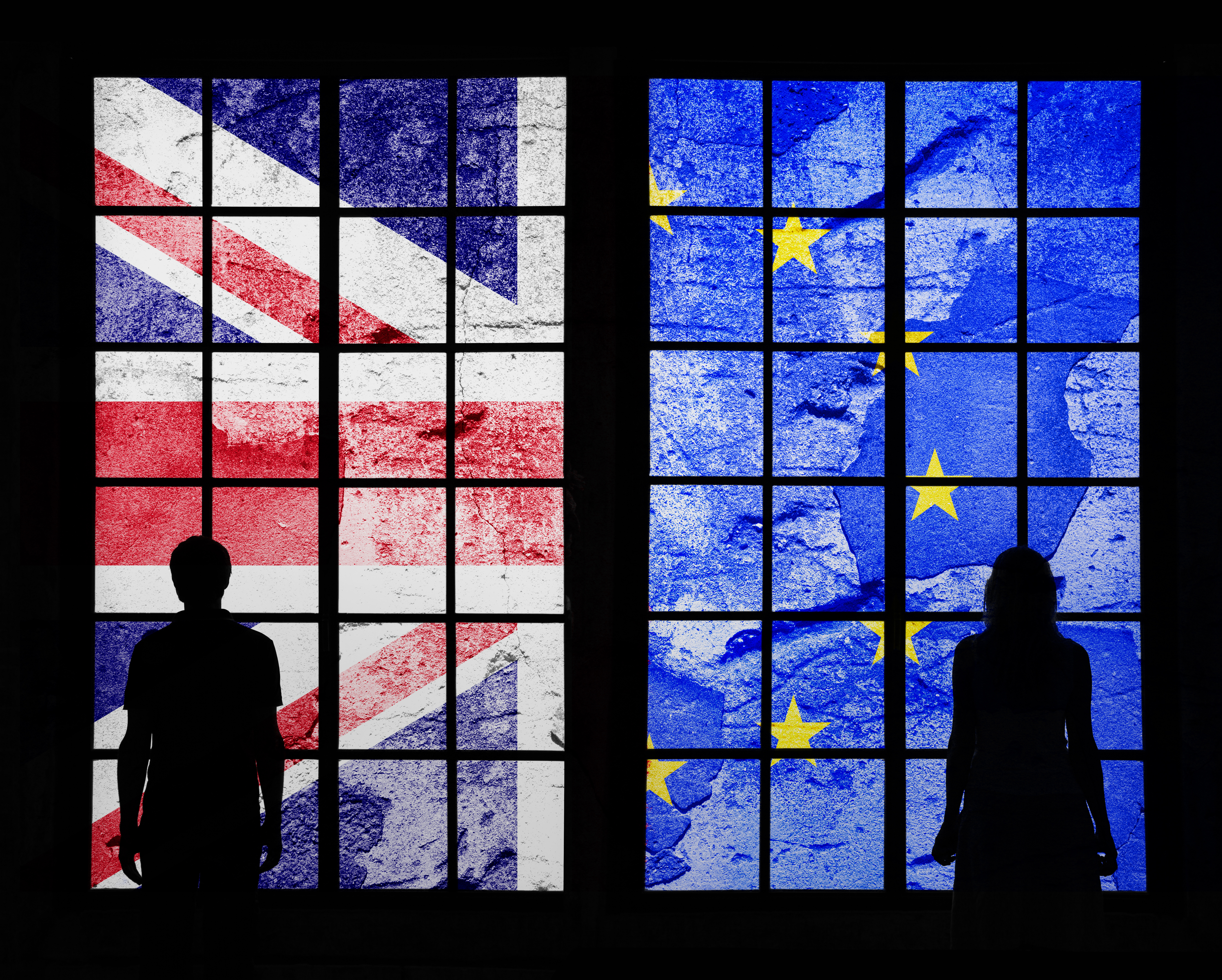 In three months – at the end of the transition period on 31 December 2020 – Brexit will be in full effect and the UK will leave the European Union.

Whilst the UK government and the Commission are still working on the wording of a Trade Deal, the English position prevailing since the Chequers White Paper of July 2018 has ultimately been accepted by the EU: There will be no mutual recognition of broadcasting licences between the UK and EU countries after the end of this year.

What might be regarded as merely a matter for the national media regulators and their market supervision, can directly affect the relationship between channels and have an impact on the liability of network operator: (i) Any television channel that is actively doing business in the EU without a proper licence is likely to violate national unfair competition laws and thus could be challenged by a law abiding competitor. And (ii) most aggregators, platforms and channel distributors are contracting with duly licenced broadcasters only in order to minimize their liability for violations of third party rights in the programme.

Quite a number of major television stations have relocated from the UK to the EU continent during 2019 and 2020. Discovery, Viacom CBS, Sony Pictures, DAZN and others have found new regulatory home bases for their international channels – predominantly in the Netherlands, Spain, Czech Republic but also in Germany and on Malta.

For those OFCOM regulated channels that are still balancing the pros and cons, on 30 January 2020 the UK regulator published a document entitled Frequently asked questions on linear television services and video on demand services after Brexit.

To some extent, this document is proposing that OCFOM licenced broadcasters should rely on the European Convention on Transfrontier Television of May 1989 (“ECTT”) for their distribution into the EU in future.

We believe that this approach may result in legal difficulties for the respective channel:

In light of this experience, we would argue that there are multiple solutions and many can be tailored to the current circumstances of the channel. An OFCOM regulated channel does not necessarily need to relocate entirely: even a third party aggregator or a cross-licensing concept could eventually serve the broadcaster’s purpose.

In any case, the remaining weeks in 2020 are still more than adequate to apply for and receive an EU licence by a national regulator.