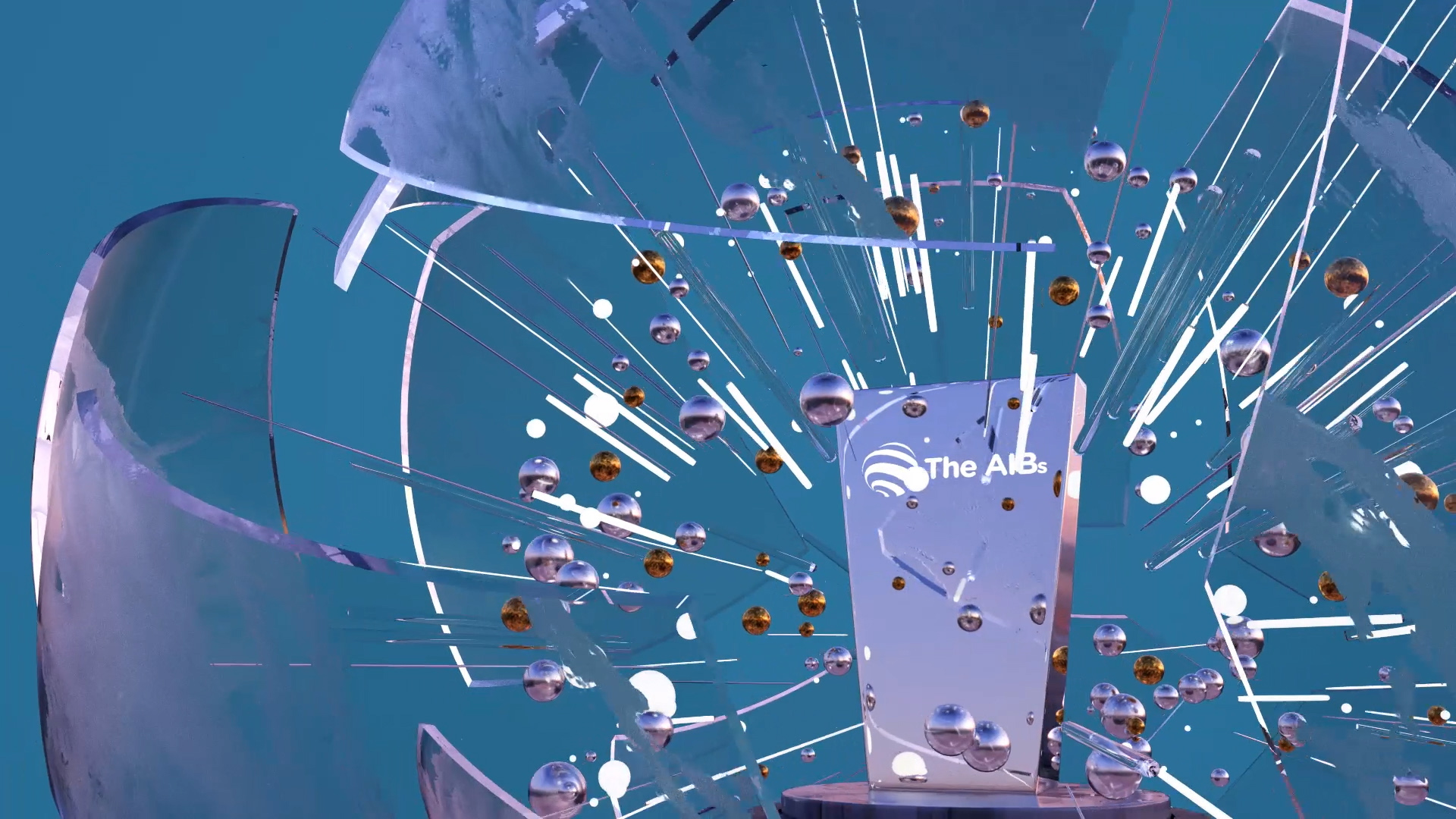 The shortlist for the 17th AIBs includes work across TV, radio and digital platforms from 27 countries that will be judged by international jury

The AIBs, the international competition for journalism and factual productions, has announced its 17th annual shortlist.

Despite the many challenges and problems that the pandemic has caused, journalists, editors, producers and directors have continued to produce a remarkable and varied range of work that is represented in this year’s competition. Hundreds of hours of content were submitted from throughout the world in many languages.

Work from 83 companies is shortlisted in 21 categories, reflecting the diversity of the world and the wide range of audiences that our entrants serve – from regional broadcasters through to global services, production companies large and small.

“The AIBs 2021 shortlist reflects a remarkable range of work produced by the world’s most tenacious journalists and the most talented producers,” says Simon Spanswick, chief executive of the Association for International Broadcasting. “From COVID to Brexit, the menopause to addiction, Trump to Uyghur detention camps, the range of subjects that this year’s entries cover for audiences worldwide is immense. The journalism and productions offer many glimpses into aspects of life around the world, telling human stories innovatively and creatively. We extend our congratulations to all the shortlisted journalists and programme makers and thank them for their commitment to getting facts to audiences.”

The global panel of judges are now starting their work evaluating all the shortlisted work. There are more than 50 judges spread across every continent. The latest expert to join the international jury is the Director-General of Radio Television Afghanistan, Ismail Miakhail. Ismail is currently living in a different country and he is working on the vital role of evacuating RTA staff who are at risk from the Taliban because of their work at the national broadcaster. This number includes many female reporters and presenters.

Also new in 2021, the AIBs will reward the organisation that has contributed the most to championing or reporting media freedom. It has never been more important for broadcasters to encourage their audiences to understand that media freedom is vital to democracy, as well as to ensuring economic growth and preventing climate catastrophe.

CHANNEL of the YEAR

NEWS AGENCY of the YEAR

The complete shortlist can be viewed on the AIBs website at https://theaibs.tv/AIBs-2021/Shortlist-2021/AIBs-2021-shortlist-170921.pdf. The award winners will be revealed in a two-part TV programme that will air on Friday 12 and Monday 15 November 2021.

The sponsor of our Natural World and Science & Technology awards is once again Radio Taiwan International. The Association for International Broadcasting is grateful to RTI for its continued support of the AIBs.