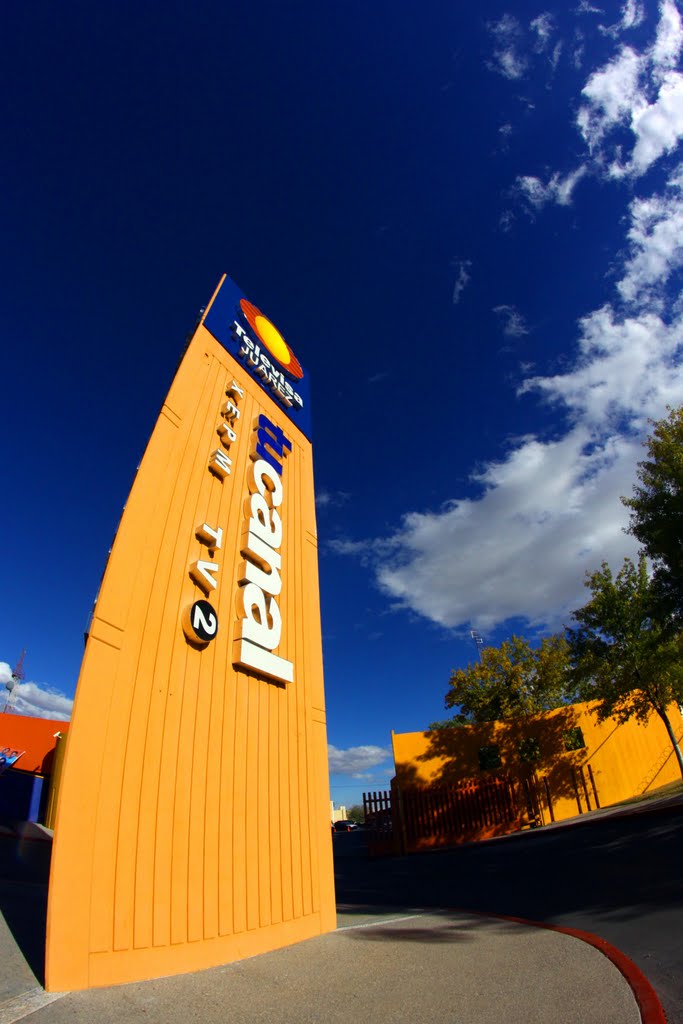 Grupo Televisa, and Univision Holdings Inc have announced a definitive transaction agreement in which Televisa’s content and media assets will be combined with Univision to create the largest Spanish-language media company in the world: Televisa-Univision.

The combination brings together the two leading media businesses in the two largest Spanish-speaking markets in the world: Univision in the United States, the largest Spanish-language media market by value, and Televisa in Mexico, which is the most populous Spanish-language market in the world. The resulting business will hold the largest long-form library of content in the world, a powerful portfolio of IP and global sports rights, fuelled by the most prolific Spanish-language production infrastructure. The power and scope of these content assets are unmatched. In 2020, Televisa produced more than 86,000 hours of content across every genre and category, including sports and special events, dramas, newscasts, situation comedies, game shows, reality shows, children’s programs, comedy and variety programs, musical and cultural events, movies and educational programming.

The combined entity will have the content, production capacity, intellectual property, global reach and financial resources to aggressively pursue the relatively nascent global Spanish-language streaming opportunity. The Spanish-language market, which represents around 600 million people globally, and an aggregate GDP of about $7 trillion, is significantly underserved from a streaming perspective relative to other major markets. Less than 10% of the Spanish speaking population currently use an OTT video product, compared with the English language market where nearly 70% of the population has at least one streaming service.

“This strategic combination generates significant value for shareholders of both companies and will allow us to more efficiently reach all Spanish-language audiences with more of our programming,” said Emilio Azcárraga, Executive Chairman of the Televisa Board of Directors. “Together, Televisa-Univision can more aggressively pursue innovation and growth through digital platforms as the industry continues to evolve. Our new investors at the SoftBank Latin America Fund, Google and The Raine Group are just as excited about the opportunities presented by this combination.”

Davis continued, “The composition of our new investor group reflects confidence in our strategy, the progress of our digital transformation and the magnitude of the opportunity ahead of us. I would like to thank Chairman Emilio Azcárraga for his confidence in us, to continue as partners growing the incredible company he and his family have built. I would also like to thank Televisa Co-CEOs Alfonso de Angoitia and Bernardo Gómez for their continued support and partnership as we work together to provide our audience with even more access to even more powerful, compelling and engaging Spanish-language content, however they choose to access it.”

“We have been deeply involved with Univision for more than two decades, and we have never enjoyed a better relationship with our partners,” said Bernardo Gómez and Alfonso de Angoitia, Televisa’s Co-Chief Executive Officers. “We are creating a company which is a leader across multi-media categories, unified over the largest territories and with the scale and focus to deliver the most compelling content experience to Spanish-language consumers around the world.  We are confident that this strategic transaction will maximise the potential of our Content segment, while allowing us to strengthen our balance sheet and focus on growth opportunities at our Telecom business.”

“The SoftBank Latin America Fund is proud to invest in the combination of Televisa-Univision to help create a content powerhouse that can serve the nearly 600 million Spanish-language speakers globally.  With the largest and most iconic original Spanish content library in the world and access to SoftBank’s global tech ecosystem, we will help transform the new company into the leading Spanish-language multi-platform digital media company and one of the most important OTT service providers in the world,” said Marcelo Claure, Chief Executive Officer of SoftBank Group International and board member of Univision.

Televisa will continue to capture the upside from the significant growth potential of the Company by remaining the largest shareholder in Televisa-Univision with an equity stake of approximately 45%. As a part of the agreement, Televisa will retain ownership of izzi Telecom, Sky, and other businesses, as well as the main real estate associated with the production facilities, the broadcasting licenses and transmission infrastructure in Mexico.

Televisa’s content assets will be contributed for approximately $4.8 billion. Under the terms of the agreement, Univision will pay $3.0 billion in cash, $750 million in Univision common equity and $750 million in Series B preferred equity, with an annual dividend of 5.5%. The balance is derived from other commercial considerations. The combination will be financed through $1.0 billion of new Series C preferred equity investment led by the SoftBank Latin American Fund (“SoftBank”), along with current Univision investor ForgeLight LLC, with participation from Google and The Raine Group; and $2.1 billion of debt commitments arranged by J.P. Morgan.

News content production for Mexico will be outsourced from a company owned by The Azcárraga family to guarantee that news content remains in Mexican hands and is produced in Mexico. Televisa-Univision will retain all assets, IP and library related to Televisa’s News division.

The transaction is expected to close in 2021, subject to customary closing conditions, including receipt of regulatory approvals in the United States and Mexico, and Televisa shareholder approval. The Board of Directors of both Televisa and Univision have already approved the combination.

After closing, content production and operations in Mexico will continue to be led by Emilio Azcárraga, Chairman of the Televisa Board of Directors, and Bernardo Gómez and Alfonso de Angoitia, Televisa’s Co-Chief Executive Officers, during a transition period to ensure a smooth and successful integration.

Post-transaction, Televisa will keep developing and expanding its industry-leading Telecom business in Mexico, offering best-in-class high-speed internet access and providing high-quality programming as a content aggregator. Televisa will use the proceeds received from Univision primarily to pay down debt, while continuing to pursue growth opportunities and strengthen its leading position through ongoing investments at its core businesses. As a result, Televisa’s net debt leverage ratio will decline to below 2.0x and its U.S. dollar-denominated assets and liabilities will be matched. After the transaction closes, Televisa will no longer consolidate financials of its Content segment.