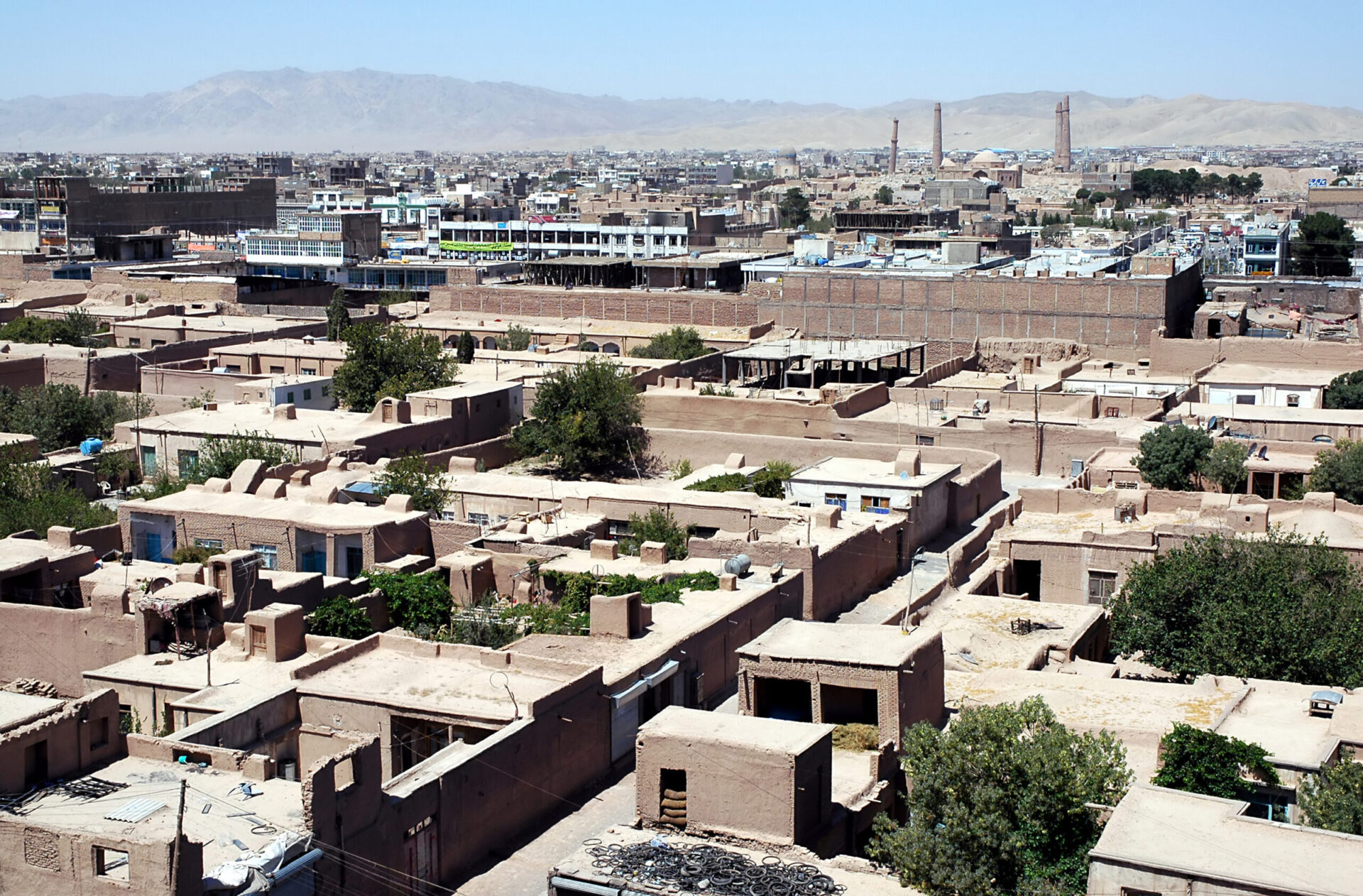 Taliban fighters hunting a DW journalist have shot dead one member of his family and seriously injured another. The Taliban were conducting a house-to-house search to try and find the journalist, who now works in Germany.

Other relatives were able to escape at the last moment and are now on the run. DW Director General Peter Limbourg issued a strong condemnation and called on the German government to take action.

“The killing of a close relative of one of our editors by the Taliban yesterday is inconceivably tragic, and testifies to the acute danger in which all our employees and their families in Afghanistan find themselves,” Limbourg said. “It is evident that the Taliban are already carrying out organised searches for journalists, both in Kabul and in the provinces. We are running out of time!”

The Taliban have raided the homes of at least three DW journalists. Nematullah Hemat of the private television station Ghargasht TV is believed to have been kidnapped by the Taliban, and Toofan Omar, the head of the private radio station Paktia Ghag Radio, was, according to government officials, targeted and shot dead by Taliban fighters.

Two men, also presumably Taliban, shot and killed the translator Amdadullah Hamdard, a frequent contributor to Germany’s Die Zeit newspaper, on August 2 in the eastern Afghan city of Jalalabad, right there on the street. And a month ago, the world-renowned Indian photographer and Pulitzer Prize winner Danish Siddiqui died in Kandahar, presumably killed by Taliban militants.

The German Journalists’ Association (DJV) is also calling on the German government to take swift action, given that stringers who worked for Western media are now being hunted down. “Germany must not stand idly by while our colleagues are persecuted and even murdered,” said Frank Überall, the DJV chairman. He said that saving these journalists right now and offering them refuge in Germany was absolutely essential.

DW is not revealing the name of the journalist or the location of his family as their lives are still at risk.

The Media Freedom Coalition [MFC] is meeting to explore ways this alliance of 49 nations can assist in protecting and supporting journalists and others employed by media companies in Afghanistan. It is not expected that Afghanistan, which under the elected government became a member of the Media Freedom Coalition, will take part in the meeting. The Association for International Broadcasting is a member of the Consultative Network to the MFC and will be taking part in the meeting.

Photo: A view across the city of Herat in Afghanistan from Herat Citadel. Jonathan Wilson/Adobe Stock