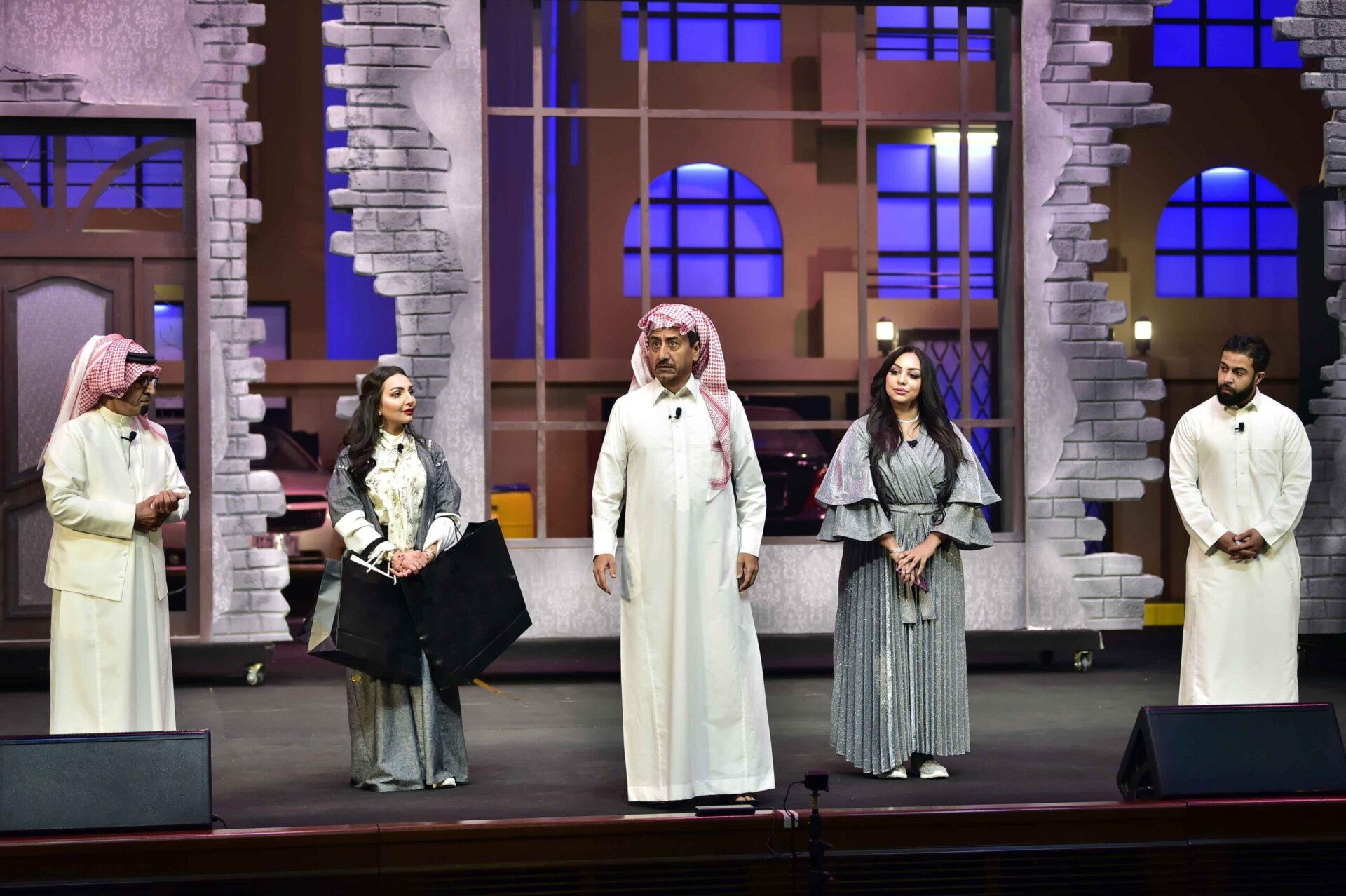 Given the current circumstances, Shahid wants you to stay safe but also be able to enjoy your time, while you #StayAtHome. As one of several initiatives to bring an amazing array of premium entertainment choices to everyone across the region, MBC GROUP’s video on demand (VOD) platform is offering new users a one-month Shahid VIP subscription – for free – starting Friday 20 March.

Here’s just a snapshot of what is in store…

Shahid Premieres is dedicated to first-look exclusives from the world of cinema and television.

This month’s highlight is “Al Theeb fi Al Qleeb” (The Wolf in the Heart), which marks Saudi comedy icon Nasser Al-Qasabi’s return to theatre after 30 years. The play tells the story of an accountant who is accused of embezzlement and seeks to prove his innocence. Only he has to rely on the contradictory accounts of his family members regarding his case – will he be proven innocent?

Then there’s the film “Born a King” (Wulida Malikan), which documents the extraordinary true story of 13-year-old Faisal, the young son of the first King of Saudi Arabia, who in 1919 is sent on a diplomatic mission. In the frenetic post-WWI atmosphere, Faisal becomes the first Saudi royal to visit the UK on a politically precarious trip lasting five months. He ultimately becomes the hugely popular King of Saudi Arabia (1964-1975), implementing modernisation and reform.

Looking at series, “Domoa Farah” (Tears of Joy) starring Shujoun Al-Hajri, is a Khaleeji social drama that explores what happens when a holiday abroad turns into a nightmare for one Kuwaiti family, who lose their daughter in one of Georgia’s most dangerous forests.

Shahid Originals brings you a whole host of local and regional productions, set to include long-form content such as film and drama series, as well as short-form content.

Catch the exclusive Egyptian drama thriller, “Fe Kul Esboa Youm Gomaa” (Every Week Has A Friday), starring Menna Shalaby, Asser Yassine and Sawsan Badr. It tells the story of Laila, a girl with a mysterious past forced to live with a mentally challenged man “Emad”, in his house where a series of gruesome crimes happen every Friday.

Meanwhile, “Ahd El Dam” (Blood Oath), starring Bassel Khayat, is an action, suspense, drama that revolves around a man who mistakenly murders the daughter of a notorious drug dealer, which results in him forced into many situations and dilemmas to protect the ones he loves.

Be sure to catch a whole host of other content, including programmes courtesy of Disney, as well as other children’s shows, plus the biggest box-office hits.

Get your superhero fix with an extensive catalogue of Marvel hits, such as “The Avengers”, “Guardians of the Galaxy”, “Iron Man”, “Captain America: Civil War” and “Thor”, exclusive till end of May.

Little (and big) kids will love catching up on releases from the happiest production company on earth! There’s “Moana”, “Beauty & The Beast”, “Muppets: Most Wanted”, and of course, “Frozen”.

Other fabulous blockbuster titles include “Up”, “Monster University”, and “Toy Story 3”.

To enjoy one free month of Shahid VIP, users must sign up between Friday 20 March and 5 April 2020. This promotion is exclusively available to new users in the Middle East region.

Those based in Egypt must register via DCB Vodafone.