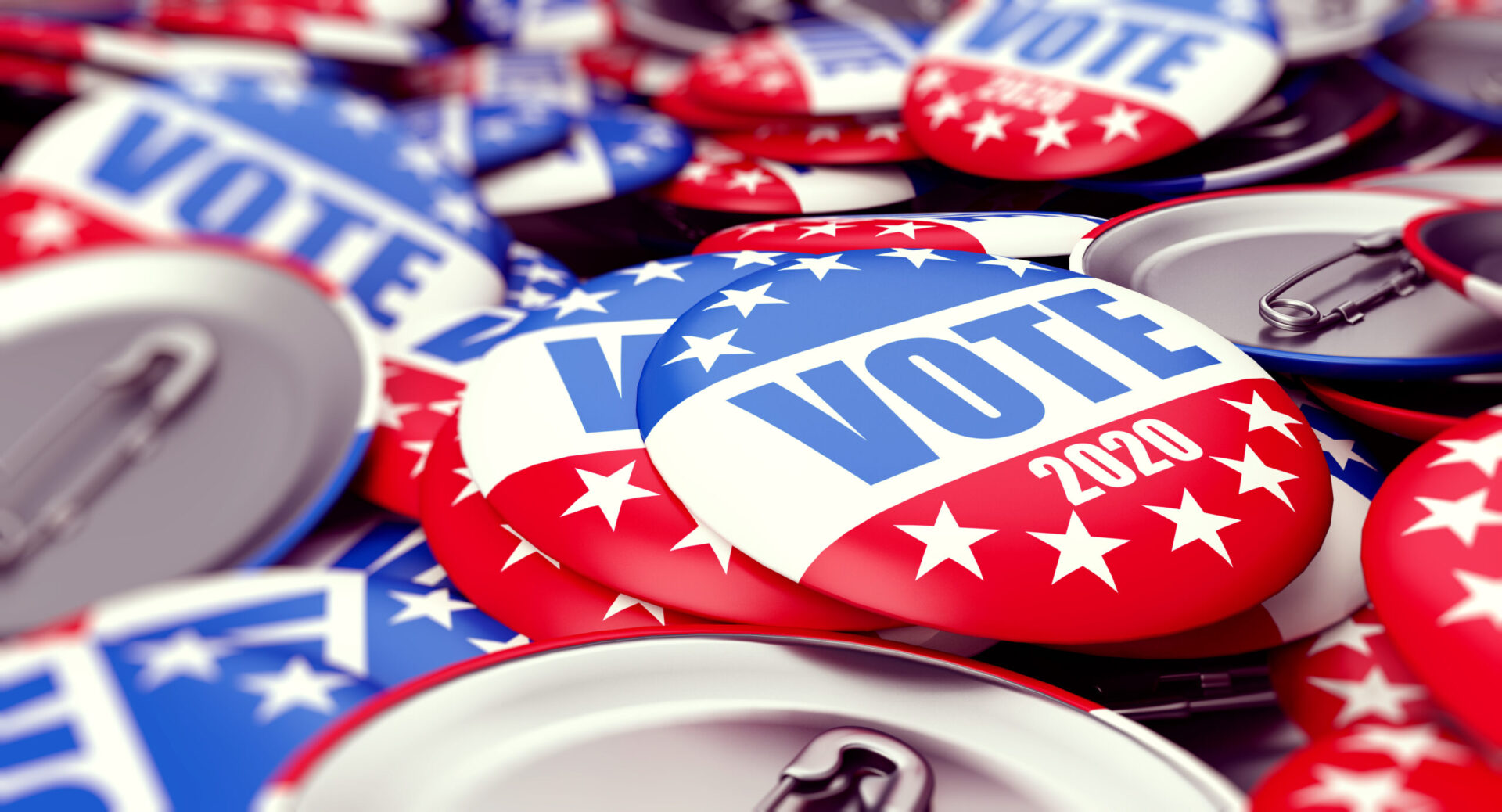 Last week, news and background information on the U.S. election on the DW websites accounted for about a quarter of the total usage. From November 3 to 8, DW provided comprehensive multimedia programs in 30 languages.

DW’s coverage of the U.S. elections featured interviews and live talks with more than 30 German and international politicians and renowned political, legal and human rights experts. DW correspondents shared perspectives from Moscow, Brussels and other locations around the world.

The usage figures are proof of the worldwide interest in DW’s reporting. DW Managing Director of Programming Gerda Meuer: “We benefit from our high credibility values. The audience trusts our journalism, which is tailored to the respective markets and media channels in our target regions. That is our strategy and it is successful.”

DW Editor-in-chief Manuela Kasper-Claridge: “With the coverage of the U.S. election, DW was able to make full use of its strengths through its diverse language and regional departments. Live ticker and analytical articles as well as continuous fact-checking were requested by users around the world in different languages. The interest in the social media offerings was also very high.”

One highlight was the more than nine-hour live TV broadcast on election night. “We followed two goals: First, to provide our audience with all the correct and necessary information quickly and reliably,” says DW Head of News Max Hofmann. “And second, to provide the context for a better understanding of what was happening. In the U.S., it’s often only about domestic political aspects, but we wanted to show what this election means for Germany, Europe and the whole world. Looking at the usage figures and the feedback from our audience, we have definitely achieved these goals.”

DW’s fact-checking team researched, evaluated facts and figures and explained its findings on complex issues on TV and online. “Never before has an election been influenced by so much disinformation as this one – probably also because President Trump himself disseminated countless fake news,” says DW Head of Fact-checking Joscha Weber. “We countered the rumors and false statements with facts.”

Washington Bureau Chief Ines Pohl, whose team of reporters traveled through numerous U.S. states in the six weeks leading up to the election and talked to people from all groups of voters, on DW’s election coverage: “After 7,000 miles from California back to Washington, our ‘Road Trip to the White House’ came to an end shortly before the election on November 3. Owing to the experiences we gained on our trip, we were not only able to convey the euphoric mood on the streets on this historic day, but also to explain to our international audience, with analyses and assessments on all channels, the problems that the divided American society and its future president Joe Biden and his vice president Kamala Harris now face.”

From November 3 to 8, coverage of the U.S. election on the DW websites generated an average of 770,000 visits per day. On November 4 and 8, there were even more than one million visits per day.
The following languages services accounted for most of the traffic: English (26 percent), Russian (18 percent) and Arabic (16 percent). Live updates in these three languages as well as in Chinese were particularly popular.