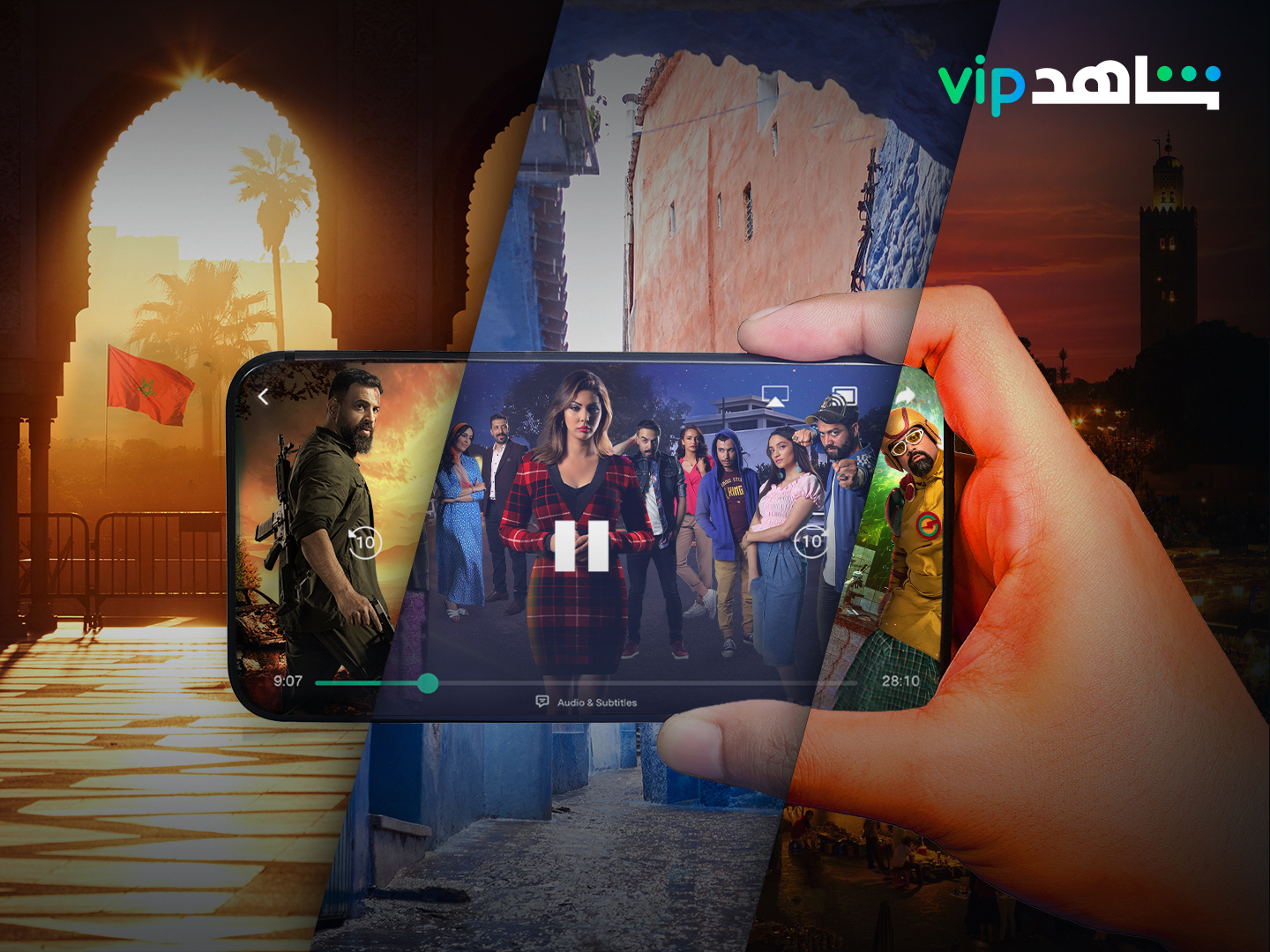 Shahid – the world’s leading Arabic streaming platform (part of MBC GROUP) – has announced that it has nearly doubled its partnerships with telecommunications operators (telcos) in just one year. As a result, the number of user subscriptions for its premium offering, Shahid VIP purchased via mobile payment has more than doubled in just 12 months.

Since Shahid’s relaunch in 2020, the video on demand (VOD) and subscription video on demand (SVOD) platform has strengthened its distribution through telco partners in the Middle East and North Africa (MENA), jumping from 17 by the end of 2020 to over 30 in 2021.

During that time, Shahid has expanded into territories including Morocco, Libya, Tunisia, Iraq, and Palestine, enabling direct carrier billing (DCB) for users to be able to purchase Shahid VIP via their mobile device rather than through a credit card, for example.

DCB is just one of multiple methods users across the region can now enjoy Shahid VIP. For example, Shahid has also actively expanded its distribution through special bundles with telco partners in the region, including with Stc KSA, Zain KSA, Zain Kuwait, Stc Bahrain, Vodafone Egypt, Ooredoo Qatar, Asiacell Iraq, and Omantel. Here, customers of these operators can enjoy complimentary Shahid VIP as part of select mobile and broadband service plans.

Additionally, Shahid has launched an exclusive mobile plan, Shahid VIP Mobile, allowing better offerings for those using a prepaid mobile plan. A budget-friendly single-device package available across MENA, Shahid VIP Mobile is aimed at entertainment fans who prefer to only stream their content on the go. Available for either a single smartphone or tablet device, this special plan was first launched with an introductory two-month trial offer with Orange Morocco and Tunisia in Q4 of 2021, generating significant subscriber uptake. Building on the successful launch with Orange, Shahid VIP Mobile has gone on to already launch with seven operators and is planning more launches in the future in more markets. Multiple telecommunications companies have shown interest in this introductory package as a strong fit for their low Average Revenue Per User (ARPU) subscriber segment.

Natasha Matos-Hemingway, Chief Commercial and Marketing Officer, Shahid commented: “We’re delighted with our telco partnerships so far, and we will continue to create more exciting partnerships to bring Shahid VIP’s outstanding content to more viewers across the region. To have more than doubled our Shahid VIP subscribers in 12 months via DCB alone is phenomenal.

“Thanks to the significant efforts made by the team and our partners, Shahid has launched new and relevant partnerships in key markets that allow users to access Shahid VIP in more ways. This is significant because we want our users to be able to choose from a number of payment methods based on their needs, such as the ease of subscribing through their telecommunications operator.

She continued: “As mobile networks strengthen and speeds get faster than ever in the MENA region, it also makes sense for us to expand on our exclusive Shahid VIP Mobile. Many consumers want an affordable way to watch premium content on the go, and we’ve met that need.”

MBC GROUP is the largest and leading media company in MENA.