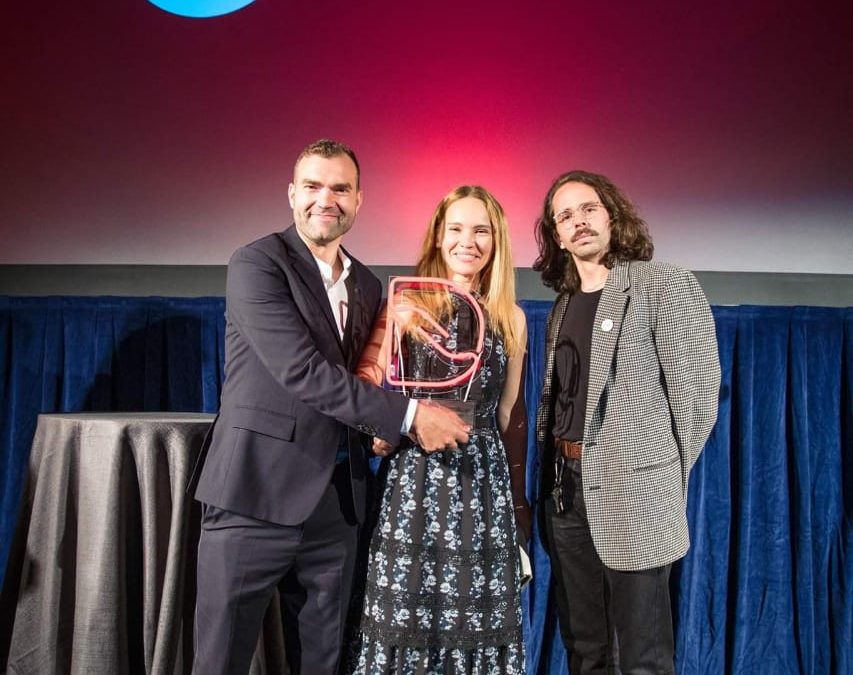 Ruptly’s innovative live platform, Ruptly Live, has received a top prize in the Best Use of Live category (re-ordered sentence) at the Digiday Awards Europe.

Dmitry Keshishev, Chief Digital Officer, said: “this award is testament to our commitment to developing accessible ways of sourcing and delivering live content in a way that resonates with a real demand for innovation among media publishers.”

Ruptly Live is a live distribution platform designed for broadcasters and publishers, as well as individual bloggers, empowering them to broadcast ground-breaking moments directly as they are taking place. Users of Ruptly Live are able to stream up to 9 simultaneous live events, including those covered in 360 degrees, from Ruptly’s platform direct to social media in just three clicks.

The platform enables access to world events on an array of topics, from breaking news to entertainment and sports, with a possibility to feature simultaneous translations to multiple languages. Ruptly’s Live coverage, distributed through the platform, received Gold distinction in Live News Coverage by The Shorty Awards and is recognised by the The Drum Online Media Awards as a finalist of the Breaking News Story of the Year.

The award ceremony took place in London, on 9th May. Other finalists for Best Use of Live were Hearst UK & The Laughing Cow (Good Housekeeping), Singular.Live (The Kick Off) and TheNewsMarket (PwC’s 21st Annual Global CEO Survey).