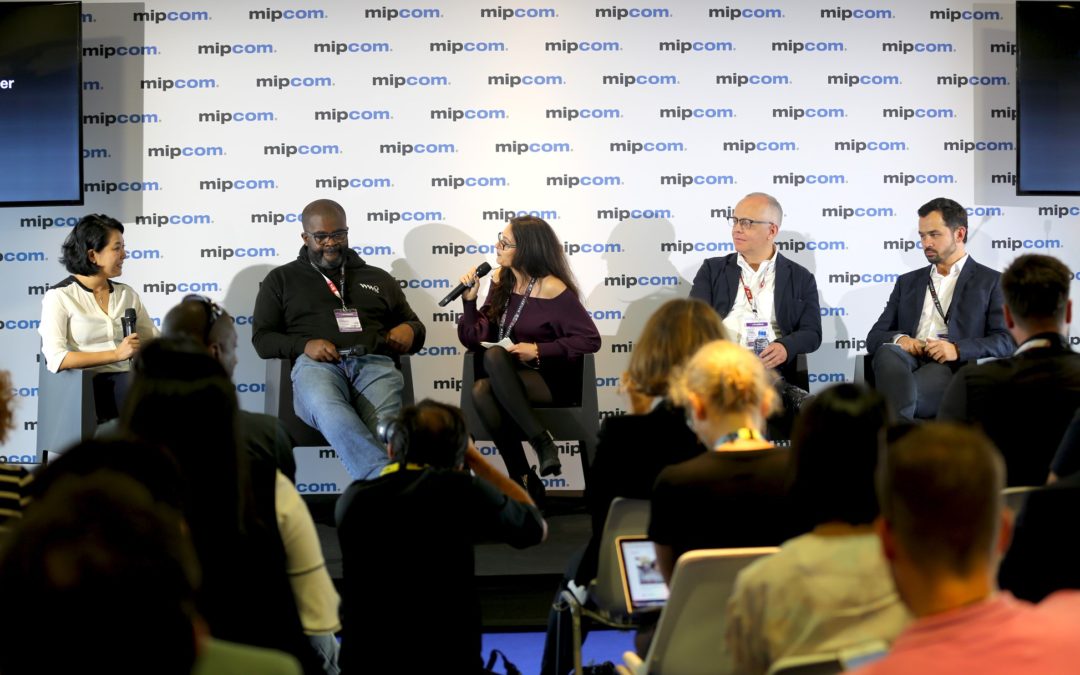 Leading global news agency Ruptly has announced the launch of the first video streaming platform to offer global live events with the ability to broadcast directly to social media.

The new platform gives anyone the chance to stream professional live video content from around the world in as little as three clicks, allowing broadcasters and vloggers alike, to stream live video quickly and easily.

Commenting at the launch of the new platform, CEO of Ruptly Dinara Toktosunova said:

“Live transmissions are the optimal content for our clients because they allow audiences to be fully immersed in any given moment, as if they were actually there, watching breaking news and viral stories as they happen – in both traditional and 360 formats. Live streaming allows for maximum audience engagement. What Ruptly has done is develop a break-through approach for live streams, never attempted by any other video agency. Ruptly Live is a two-in-one product. We are pushing the boundaries of accessibility by offering premium content that anyone and everyone can post on social media via an easy-to-embed live streaming solution.”

The process removes the need for specialist technology, coding or expertise – all users need to do is sign in, select an event and click to stream.

Live video can be streamed directly to social media such as YouTube, Facebook, Twitter and Periscope, as well as delivered through CDNs to native players – giving users the freedom to embed custom adverts.

The platform will enable users to stream a diverse range of content, from light viral videos that bring millions of views to breaking news filmed by Ruptly’s teams on the ground.

Hosting multiple streams is also no problem – up to eight lives can be broadcasted directly to social media simultaneously.

To cater for the increasingly diverse range of content creators, Ruptly Live offers a range of flexible pricing models, with the option to purchase content through subscription, revenue sharing, or on an ad-hoc basis.

The new platform was launched at MIPCOM 2017 in Cannes, France, where Ruptly hosted an insightful panel discussion with partners Vice, 9GAG, and What We Seee on the rise of live streaming, the growth of 360 video and predictions for the future of content.

“Convenience and speed are the predominant factors for viral-ability these days, especially amongst the millennials who don’t have patience. Ruptly’s new move democratises the technology on LIVE videos, for people to see and to be seen, easily.”

Misan Harriman, Founder and CEO of What We Seee, a leading premium content network that reaches over 1 billion people per year, said:

“Ruptly Live heralds a new dawn of live content syndication, it allows a publisher to deliver broadcast quality live content to their audience without the high cost usually associated with setting up a global live video offering.”