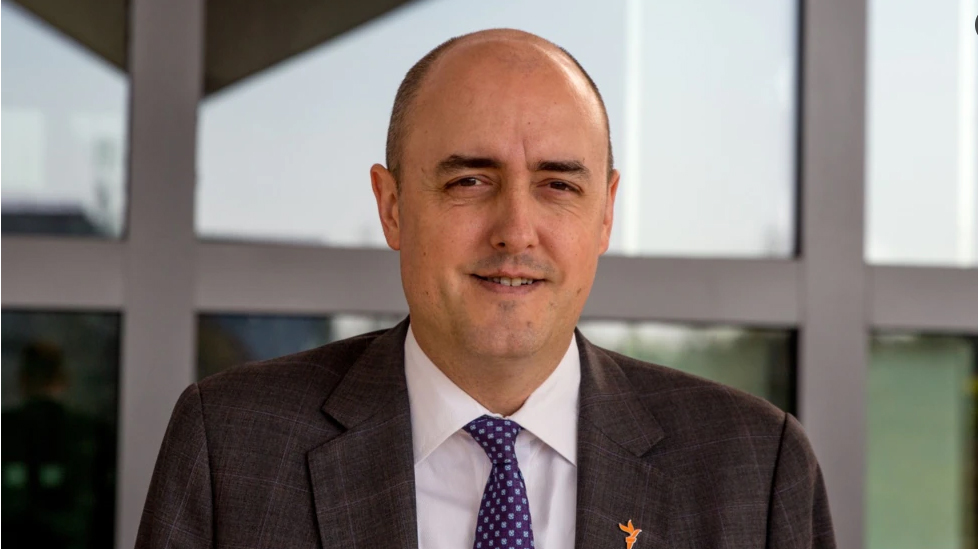 Fly stated that “RFE/RL is being targeted by the Russian authorities because we continue to provide a growing audience in Russia with objective news and information at a moment when the Kremlin is trying to limit access to information. We will continue to fight these attacks on our ability to operate in Russia through all possible means. We believe that the Russian people want more choices.”

Fly made his comments as RFE/RL learned that Russia’s media regulator, Roskomnadzor, would be serving RFE/RL with a new round of 130 charges beginning on April 16 – bringing the total number of violations charged by Roskomnadzor to 520, and the anticipated total amount of fines assessed to $2.3 million.

Over the past five years, RFE/RL has nearly doubled its audience in Russia to a current weekly reach of at least 6.5% of Russian adults, or nearly 6.7 million people. Between October 2019 and September 2020, Current Time-produced videos were viewed more than 1.5 billion times on social media platforms, and the number of subscribers to Current Time’s social media pages more than doubled to over 5 million; online audiences for RFE/RL’s Russian Service also grew dramatically, with 250 million video views on all media platforms in 2020.

Roskomnadzor has already served RFE/RL with 390 violation charges in the past three months, resulting in anticipated fines of $1.4 million, for violating invasive self-labeling rules that would require that RFE/RL label every piece of text, video, audio, or social media content with a prominent, lengthy, state-mandated disclaimer. Video content is obligated to carry a 15-second disclaimer at the start of each clip, and disclaimers published with text articles and social media posts must be published in a font size twice that of the text. RFE/RL has not complied with these labeling rules, which it says violate the Russian Constitution and Russia’s media law and would detract audiences looking for alternatives to Russian state media.

Russian regulators have singled out RFE/RL, whose editorial independence is also enshrined in U.S. law, over other foreign news operations in Russia. In 2017, Russian regulators put RFE/RL’s Russian Service onto a list of news media deemed to receive foreign funding for political activity as “foreign agents,” along with RFE/RL’s regional Russian-language news services and Current Time, the network run by RFE/RL in cooperation with Voice of America. The law also puts RFE/RL journalists at risk for criminal prosecution. With nearly 270 freelancers and more than 50 local contractors, RFE/RL has one of the largest networks of independent journalists in Russia and has maintained a bureau in Moscow since 1991, when it was invited into the country by Russian President Boris Yeltsin.

On April 6, U.S. Secretary of State Antony Blinken expressed his “concern over Russia’s efforts to close Radio Free Europe/Radio Liberty and silence this valued source of independent reporting” via Twitter following a meeting with U.S. Agency for Global Media Acting CEO Kelu Chao. State Department spokesman Ned Price had previously said the U.S. is “deeply concerned” about the Russian government’s actions against RFE/RL, which have also been criticized by the European Union, senior members of both the U.S. Senate and House of Representatives, The Washington Post, and media freedom groups including the Committee to Protect Journalists and Reporters without Borders.

About RFE/RL
RFE/RL relies on its networks of local reporters to provide accurate news and information to more than 41 million people in 27 languages and 23 countries where media freedom is restricted, or where a professional press has not fully developed. Its videos were viewed 6.5 billion times on Facebook, YouTube, and Instagram/IGTV  in FY2020. RFE/RL is an editorially independent media company funded by a grant from the U.S. Congress through the U.S. Agency for Global Media.