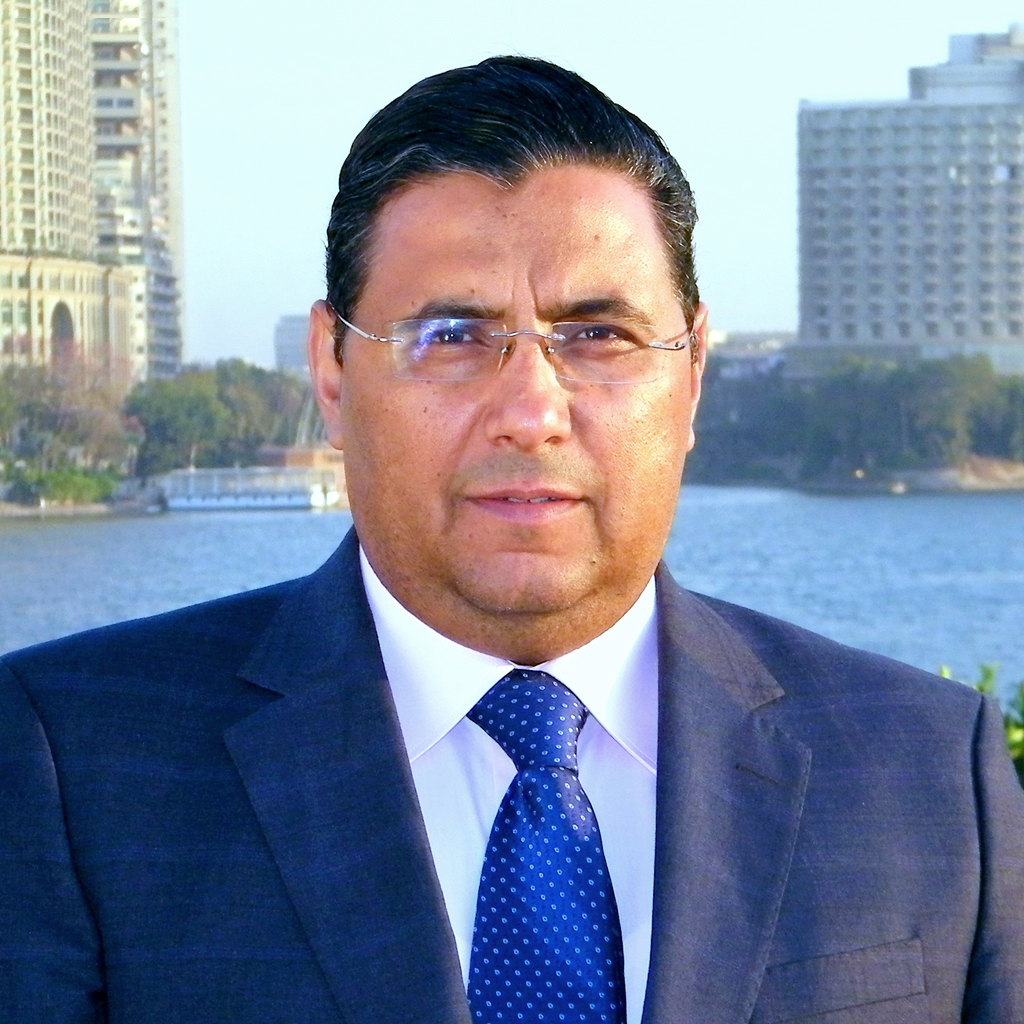 In light of grave threat posed by current pandemic, Al Jazeera calls on Egyptian Government to release Mahmoud Hussein and other detained journalists

Al Jazeera Media Network has said that is deeply concerned about the health condition of its detained journalist Mahmoud Hussein and has called on the Egyptian government to immediately release Mahmoud and other unjustly detained journalists. Overcrowded Egyptian prisons are known for notoriously unhygienic conditions, which can potentially lead to rapid spread of novel Coronavirus amongst prisoners.

“It is unacceptable that Mahmoud has been held by the Egyptian authorities for nearly 1200 days for merely being a journalist with baseless accusations and trumped up charges. Under current circumstances, with the spread of Coronavirus and the health hazards associated with it, Mahmoud and other journalists are exposed to extreme risks;” said Dr. Mostefa Souag, the Acting Director General of Al Jazeera Media Network.

He added “It’s scandalous that these detained journalists are subjected to such inhumane conditions! Consequently, we hold the Egyptian government fully responsible for their wellbeing, safety and security. We strongly urge the Egyptian authorities release Mahmoud and all other imprisoned journalists immediately.”

Al Jazeera has asked all journalists, human rights advocates and people of conscience to stand with Mahmoud and other imprisoned journalists; to express their solidarity through all available means and demand their immediate freedom; allowing them to reunite with their families and loved ones at this critical juncture. Al Jazeera says that it cannot and will not remain silent in the face of this abhorrent injustice that its colleagues continue to endure.

The AIB, as a member of the international Media Freedom Coalition Advisory Network, will raise the continuing detention of Mahmoud Hussein at its meeting on 18 March 2020.