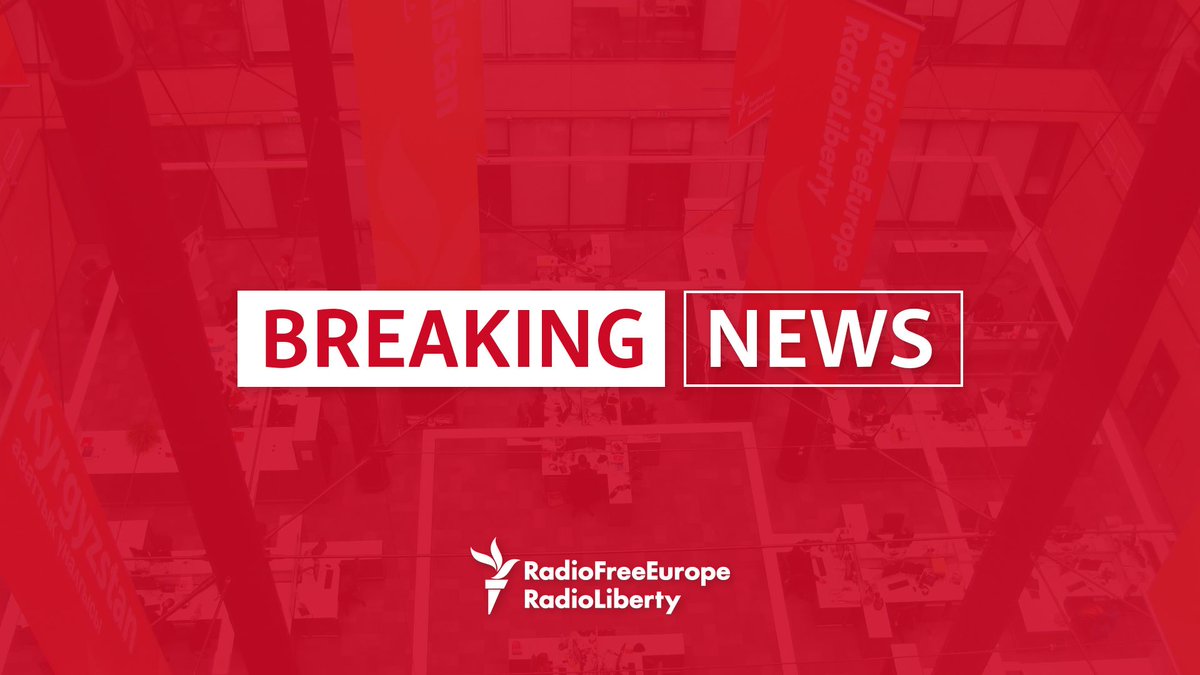 Russian courts have fined Radio Liberty – the Russian-language service of Prague-based RFE/RL – twice in two weeks over the organisation’s alleged failure to ensure that its output is marked as being produced by a “foreign agent”.

Fines were also levied against websites Krym.Realii and Factograph that carried the RFE/RL output, according to Interfax News Agency, reported by BBC Monitoring.

In a statement issued on 5 February, Radio Free Europe/Radio Liberty announced that it has appealed what it says is: “a string of Russian court decisions to fine several of the broadcaster’s Russian-language endeavours and the general director of its operations in Russia for allegedly failing to comply with new restrictions under the country’s controversial “foreign-agent” law.

“RFE/RL’s lawyers on February 5 filed the appeals against the decisions by the Tverskoi District Court in Moscow to approve several administrative protocols submitted by Russian media regulator Roskomnadzor “for noncompliance by the media performing the functions of a foreign agent with the requirements of the law on labeling information disseminated by them.”

RFE/RL’s lawyers stated in their appeals that Roskomnadzor’s moves prevent journalists from performing professional activities and contradict the Russian Constitution and laws on media by restricting competition.

The appeals also say that censorship is officially banned in Russia, stressing that Roskomnadzor’s orders will “distort the essence of reports [and] change the way they are received by the audience.”

According to the lawyers, following Roskomnadzor’s requests would create distrust and rejection of the reports and materials of RFE/RL’s projects, while many of the requests cannot even be technically executed.

“These fines represent nothing less than a state-sponsored campaign of coercion and intimidation, targeting a media company whose editorial independence is protected by law,” RFE/RL’s Regional Director for Europe and TV Production Kiryl Sukhotski said.

“Our audiences in Russia have long depended on RFE/RL to be trustworthy, credible, and factual; to be an alternative to disinformation and spin. These qualities are, and will always remain, at the core of RFE/RL’s reporting,” Sukhotski said.

Russian regulators have singled out RFE/RL, whose editorial independence is also enshrined in U.S. law, over other foreign news operations in Russia.