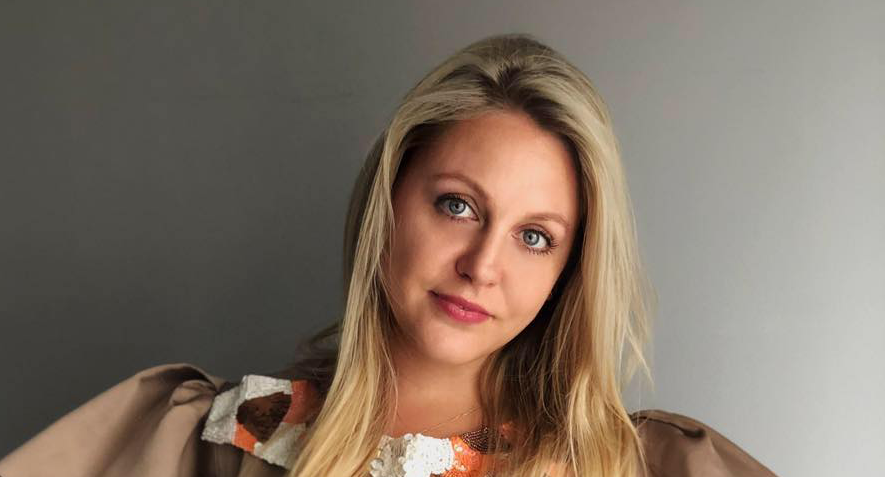 According to reports in the Uzbek media, and confirmed by organisations such as the Committee to Protect Journalists, Uzbekistan’s Foreign Ministry has decided not to extend the accreditation of Polish journalist Agnieszka Pikulicka. The reports quote the ministry’s spokesman Yusuf Qobiljonov as the source.

The decision was taken “due to instances of the violation of the legislation of the Republic of Uzbekistan on the part of Al Jazeera TV correspondent A. Pikulicka-Wilczewska”, the report says.

The journalist has yet to comment on the Foreign Ministry’s decision.

In April, the Uzbek Interior Ministry accused Agnieszka Pikulicka of biased coverage of the events surrounding blogger Miraziz Bozorov as well as of discrediting the law-enforcement agencies. Pikulicka called it an attempt to discredit her as a journalist and demanded that a court hearing be held if she had really breached the law on the media.

Al Jazeera and The Guardian newspaper employ Agnieszlka as a freelance reporter.