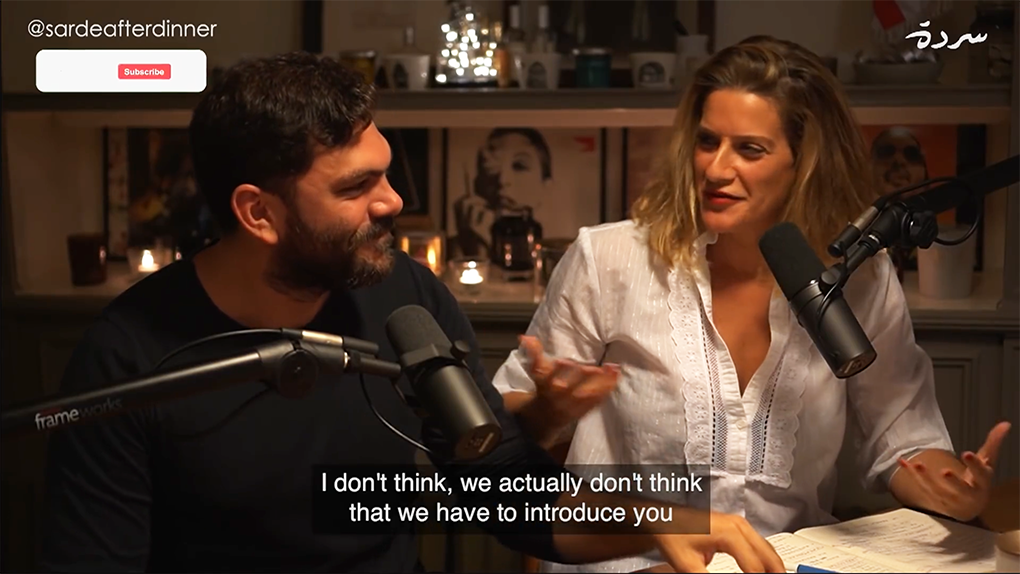 The explosion in the number of podcasts over the past few years has given audiences an immense range of choice of stories and opinions from a huge number of perspectives.

The growth has been fuelled by the pandemic, as people across the world found themselves with a little more time on their hands or have wanted greater varieties of diversions.

Advertisers have started to notice, and marketeers are now moving more of their media spend to podcasts and to podcast platforms.

At the same time, platforms are acquiring podcast creation companies – in June it was announced that Sony has bought Somethin’ Else, the largest independent producer of radio and audio programmes in the UK (and a regular finalist in the AIBs). Sony has said that its acquisition of Somethin’ Else is designed to expand its international podcast division.

Throughout 2020 a number of mergers and acquisitions took place as big players like Amazon, Apple and Spotify sought to position their platform at the fulcrum of the growth of the podcasting revolution. Spotify’s share price rose 72 per cent during 2020 as the market took note of podcast deals with former First Lady Michelle Obama and Kim Kardashian.

Alongside the big corporates, small independent producers are actively creating large and often loyal audiences for niche, and not so niche, output. Presenters with an existing following on traditional broadcasting are now fronting podcasts and bringing their fanbase with them, aiding rapid growth in audience numbers.

Others are growing their own, fresh audiences who may be looking for new content that supplements, or replaces, their traditional media. The sheer variety that is on offer is one of the key attractions, alongside the ability to easily download a podcast for consumption at a time that suits the listener. 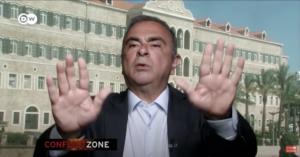 The increasing pervasiveness of podcasts is equally appealing to those in the news, or who might want to improve their public image. A current example is Carlos Ghosn, the disgraced former boss of Nissan who escaped from Japan in an elaborate plot at the end of 2019. He’s currently doing the rounds of major broadcast interviews, appearing on Business Daily on the BBC and Conflict Zone on DW – an interview he walked out of after less than ten minutes.

But he devoted over 90 minutes for an informal and far-reaching conversation with the hosts of Lebanon-based podcast Sarde After Dinner, Médéa Azouri and Mouin Jaber.

This podcast was established in early 2020 and is named after a colloquial Middle Eastern term of “letting go and kicking off a stream of consciousness and a rambling narrative”. The interviews take place in a cosy living room, with candles burning on a sideboard behind the hosts, presenting a sense of peace and tranquility.

The approach to the discussion is in marked contrast with the hard-hitting technique of interviewers such as Tim Sebastian, host of Conflict Zone (and the original host of the BBC’s Hard Talk), being more of a conversation among friends instead of interviewer and interviewee. It’s a formula that can often get more from the subject than an interrogation and in the case of the Ghosn conversation, this certainly appears to be the case. This follows the example of the late interviewer Sir David Frost of whom one British politician said had a “way of asking beguiling questions with potentially lethal consequences.”

It may be that audiences want less aggression, particularly after the past 18 months of pandemic. Sarde After Dinner might be one formula that works and that linear broadcasters should seek to replicate.

Sarde (noun), [Sa-r-de]: A colloquial term used in the Middle East to describe the act of letting go & kicking off a stream of consciousness and a rambling narrative.
The Sarde After Dinner Podcast is a free space based out of the heart of Beirut, Lebanon, where Médéa Azouri & Mouin Jaber discuss a wide range of topics (usually) held behind closed doors in an open and simple way with guests from all walks of life.
New episodes released weekly on Sunday at 1700 GMT

Interview with the hosts of Sarde After Dinner: https://www.lorientlejour.com/article/1229175/avec-medea-et-mouidepuis-plus-de-5-mois-medea-azouri-et-mouin-jaber-animent-sardeh-un-podcast-en-ligne-qui-fait-deja-de-nombreux-adeptes-sur-une-table.html

In the Sarde edition with Carlos Ghosn, the hosts discussed: