Pakistan offering visas to journalists and media workers in Afghanistan 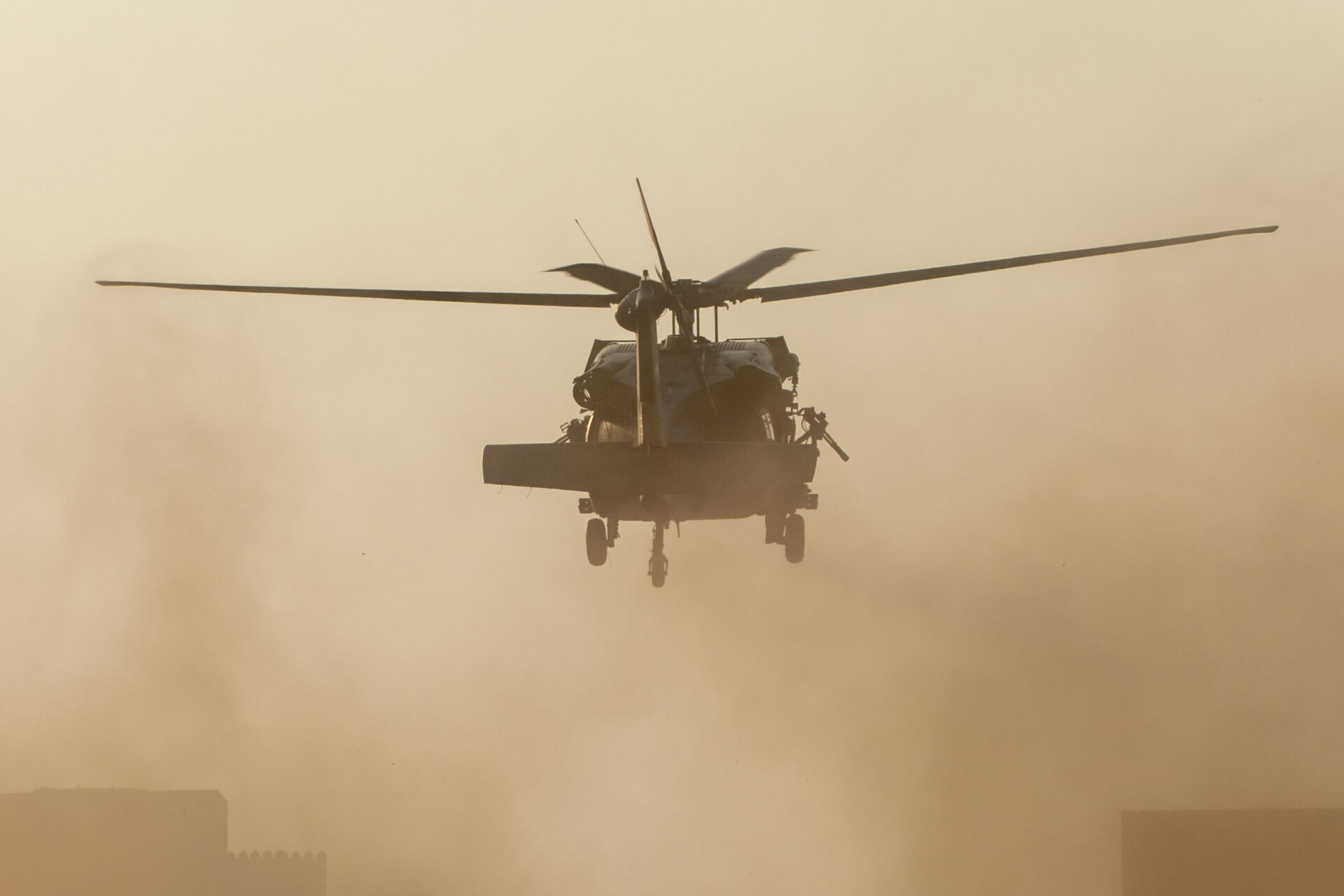 On August 15, Pakistan’s Ambassador to Afghanistan Mansoor Ahmad Khan said that visas for Afghan journalists and families were being specially facilitated in “this period of uncertainty”.

The Pakistan Press Foundation (PPF) – a member of the Consultative Network to the intergovernmental Media Freedom Coalition – has welcomed the Pakistan government’s move to facilitate the visas of journalists and media personnel in Afghanistan.

A WhatsApp number (00923222807683) for the press counsellor has been provided, which media personnel requiring visas can contact, and as Khan has announced, will be facilitated.

In a tweet, Information Minister Fawad Chaudhry said that the Pakistan press section in Kabul had received hundreds of visa applications from the international media. Chaudhry said to facilitate their evacuation from Kabul, a special cell had been created.

Rashid appealed to those international journalists and media workers who want to leave Afghanistan via Pakistan to apply for the Pakistani visa. The interior minister said that his ministry would issue these individuals visas on a priority basis.

Rashid said the decision to ease the visas was being taken by the Pakistani government keeping in mind the protection of journalists and media workers working in Afghanistan.

PPF hopes that the facility will act as a resource to a safe passageway for members of the media in Afghanistan who are currently in need of a safe exit.