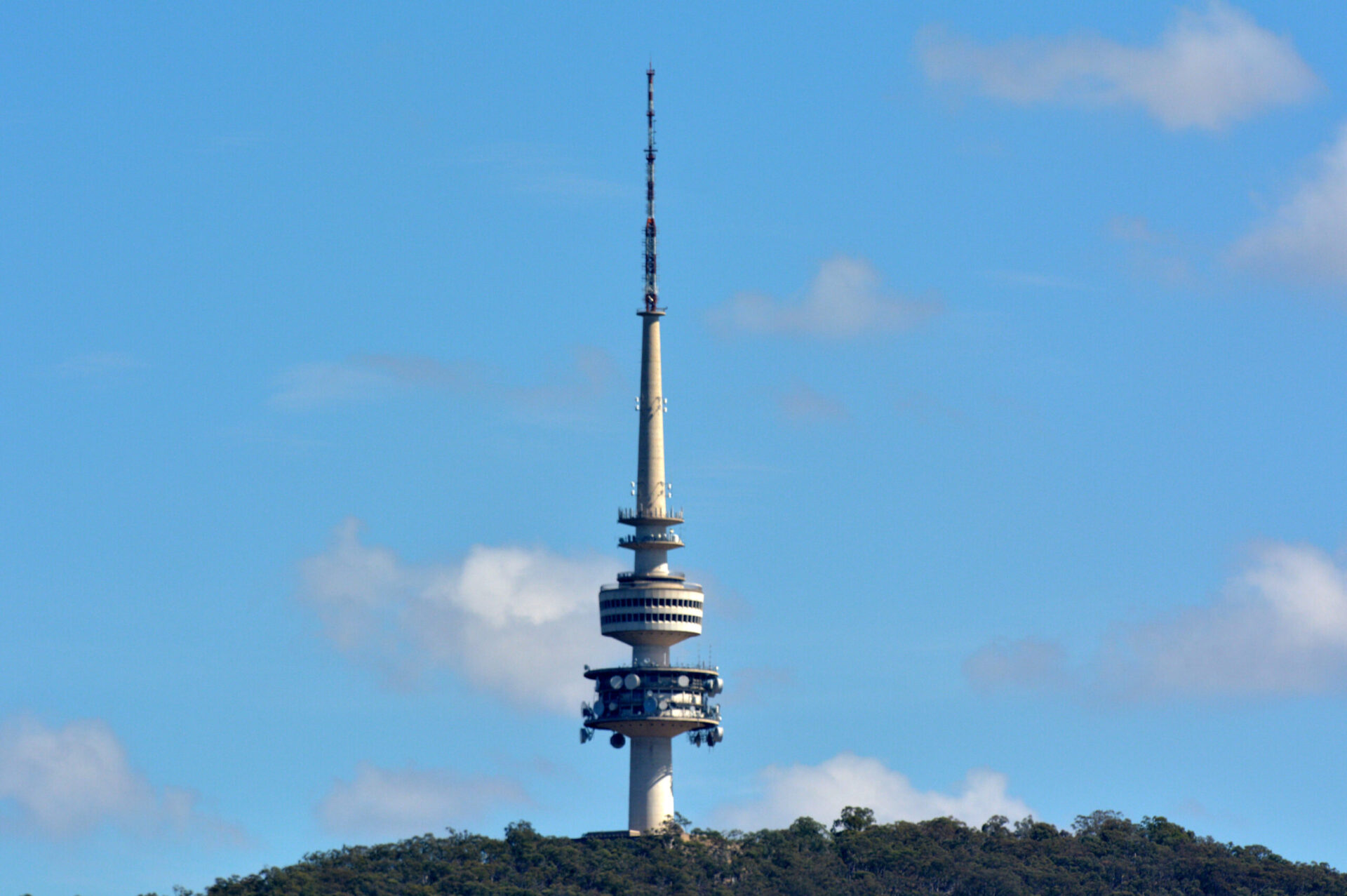 The Australian Competition and Consumer Commission has granted Commercial Radio Australia members interim authorisation for ten years to collectively bargain with Google and Facebook concerning payment for content featured on those platforms.

“CRA now has the opportunity to act as the bargaining agent for CRA members to secure fair compensation for individual publishers for content they produce that appears on the digital platforms, to reflect the value of that content and the resources required to produce that content,” CRA chief executive officer Joan Warner said.

“Negotiated outcomes providing compensation from Google and Facebook will help to sustain commercial radio stations in Australia, many of whom provide small and local communities with regional news and information.”

In its draft determination the ACCC said the proposed conduct is likely to “result in public benefits through reduced transaction costs, improved input into negotiations and contribution to the sustainability of Australian news businesses”.

CRA represents 261 commercial radio stations across the country. It will be voluntary for CRA members to participate.  The proposed authorisation excludes Nine Entertainment which previously announced it has reached agreements with Google and Facebook.

The ACCC has invited submissions in relation to its draft determination by 30 September 2021 before making a final decision.