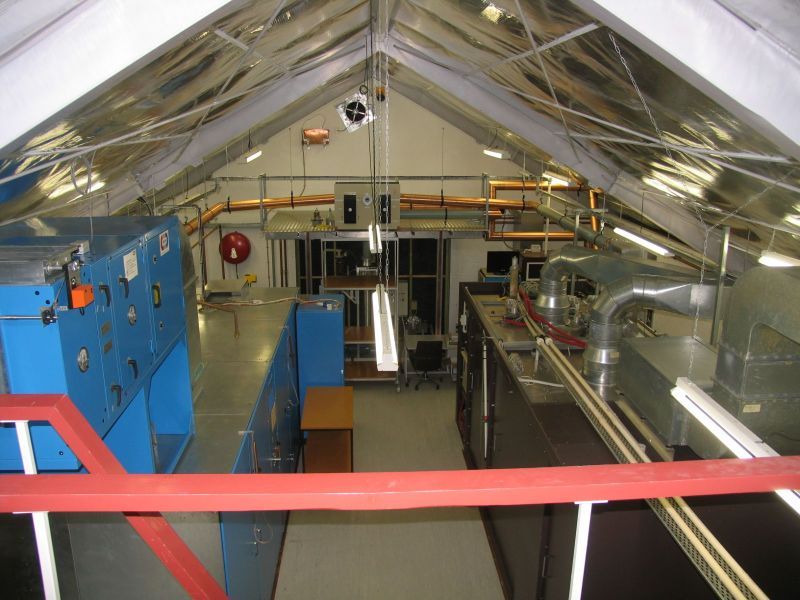 RNZ Pacific broadcasts into the wider Pacific on shortwave 24 hours a day, collaborating with 22 broadcasting partners across the region. Its current primary transmitter is nearing end of life, and its other transmitter has in effect already been retired (it is mothballed, for use in the event of the failure of the main transmitter).

“The value of the RNZ Pacific service can’t be underestimated. Our voice reaches all parts of the Pacific, at times with critical information such as cyclone warnings. During the Tonga eruption, when the undersea cable was cut, RNZ Pacific short wave was a lifeline source of information,” said Thompson.

This investment secures a productive future for our unique voice. The attraction of the shortwave service is its robustness, and the ability to have the signal travel great distances, and achieve good audiences,” he said.

RNZ Pacific broadcasts enhance the Government’s Pacific strategy as we share our history, culture, politics and demographics. The strategy is underpinned by the building of deeper, more mature partnerships with Pacific Island countries, and by supporting their independence and sustainable social and economic resilience.

Since the ABC ceased its shortwave broadcasting the only other shortwave broadcaster in the region is China Radio International. Thompson says RNZ can now start work on its infrastructure development with a new transmitter likely to take approximately 12 months to get in place, subject to further project planning.