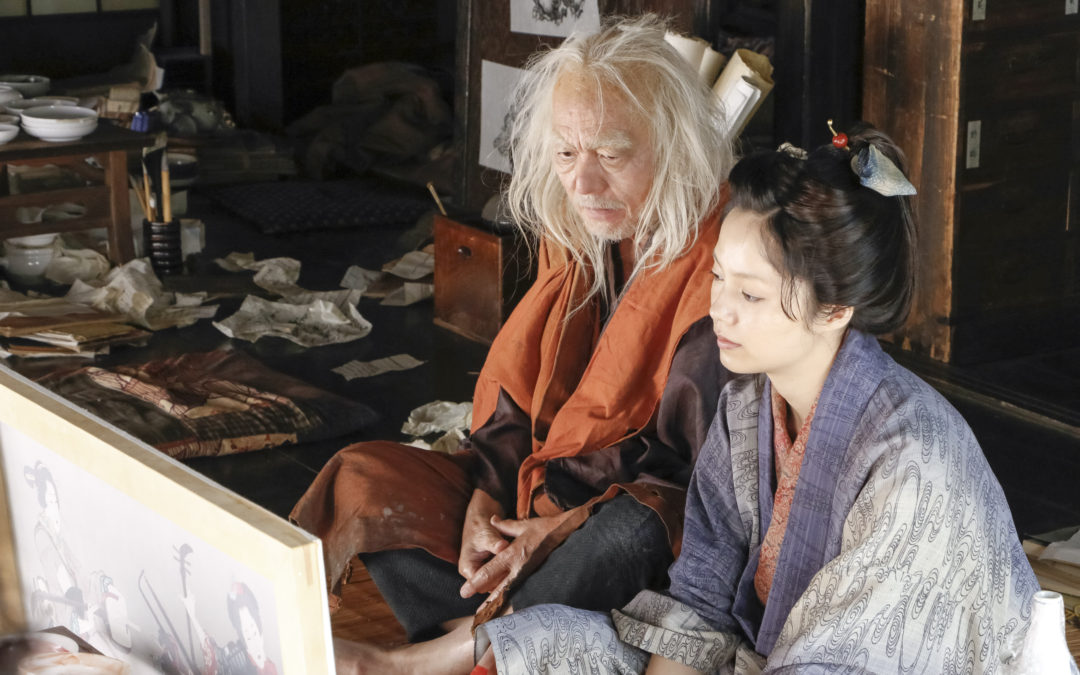 The Dazzling Life of Hokusai’s Daughter

The first historical drama to be aired on NHK WORLD TV tells the story of the remarkable woman who shared the life of the world-famous artist, Hokusai. It was his daughter, O-Ei, a capable and prominent artist in her own right. She is believed to have worked together with her father on his pictures once he reached middle-age. Female artists were rarely recognized in 19th century Japan, but O-Ei continued to produce art despite financial and romantic problems.

Handmade robots from young engineers competed in this year’s “ABU Asia-Pacific Robot Contest” in Tokyo. NHK World takes you into the heart of the battle to be number one. In the past 15 contests, China and Vietnam have won five times each; Japan only twice. This year, the Tokyo Institute of Technology and the University of Tokyo attempted to bring the title back to Japan after four years. May the best robot win!

An original comic drama, made especially for international viewers. Londoner Bryan Jenkins finds himself on the other side of the world when he and his family relocate to Japan. He puts aside his advertising career to accept the responsibilities of a stay-at-home dad. While his wife works in the city, he struggles to adapt to cultural differences: making Japanese-style school lunches for their daughter and trying to understand his stoic Japanese father-in-law. The series is directed by the widely celebrated Teruyuki Yoshida, the man behind many hit TV shows and movies.

Popular Thai actor Thiti Mahayotaruk lends his talents to this two-part drama about a fictional Thai personality, a Japanese high school girl, and a magical fish. Mirai is the daughter of the owner of a famous hot spring resort in Saga prefecture, but she is more interested in her pet mudskipper than the hospitality business. Samut, the performer, sees her as a way to escape from the pressures of his career while on location. He wants freedom; she craves social media followers. Together, they overcome language differences and other obstacles to make their way toward the Ariake Sea and a resolution to their journey.