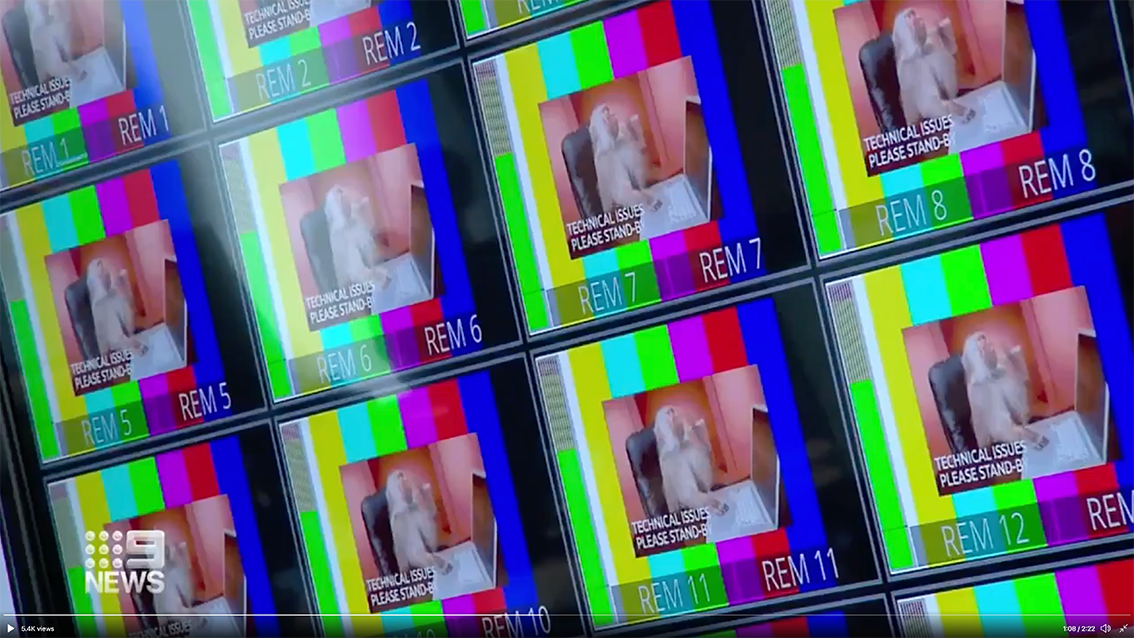 In what is the largest cyber attack on an Australian media company, Nine Network’s news output was taken off air on 28 March 2021. The attack on Nine came at the same moment that the Australian parliament suffered what’s been described as “major technical disruption”. This resulted in MPs and senators losing access to the parliamentary email.

Australia’s Department of Parliamentary Services said: “DPS is also working to investigate the cause of the disruption and the Australian Cyber Security Centre is providing advice as part of that process. DPS is working to resolve the issues and some services have been restored.”

Nine Network’s Weekend Today show was not able to be broadcast in its usual 0700-1300 scheduled slot. Sunday Sport was also disrupted. 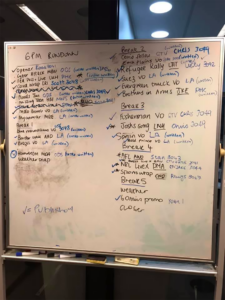 Staff at Nine’s Sydney headquarters were told to work from home, while the team in the newsroom scrambled to use pen, paper and whiteboards to get the 6.00pm news bulletin on the air from Melbourne, rather than the Sydney newsroom. One staff wrote on Facebook: “Tonight, Channel 9 Australia had to put their news to air the hard way. Fully manual. No automation. No ENPS. All by hand. Editing via laptop and dumping to XDCAM Discs. This, thanks to a cyber attack that took out the company’s entire IT network. This is the evening news bulletin, compiled via whiteboard. Studio operators used stopwatches.”

“This attack on Nine Network demonstrates the importance of cyber security and sharing knowledge between broadcasters globally,” said Simon Spanswick, CEO of the Association for International Broadcasting. “The knowledge that such attacks are likely, and that they will become more common, is driving the AIB’s work on cyber security. We are developing, with Royal Holloway University of London, a broadcasting cyber security centre of excellence to test and evaluate equipment that our Members use, or are considering using, in their broadcasting centres. It’s only through concerted, joined-up thinking by broadcasters internationally that we can protect the industry from these types of incidents.”

For more information about the AIB’s Cyber Security work, talk to Tom Wragg or Simon Spanswick at the AIB Secretariat.