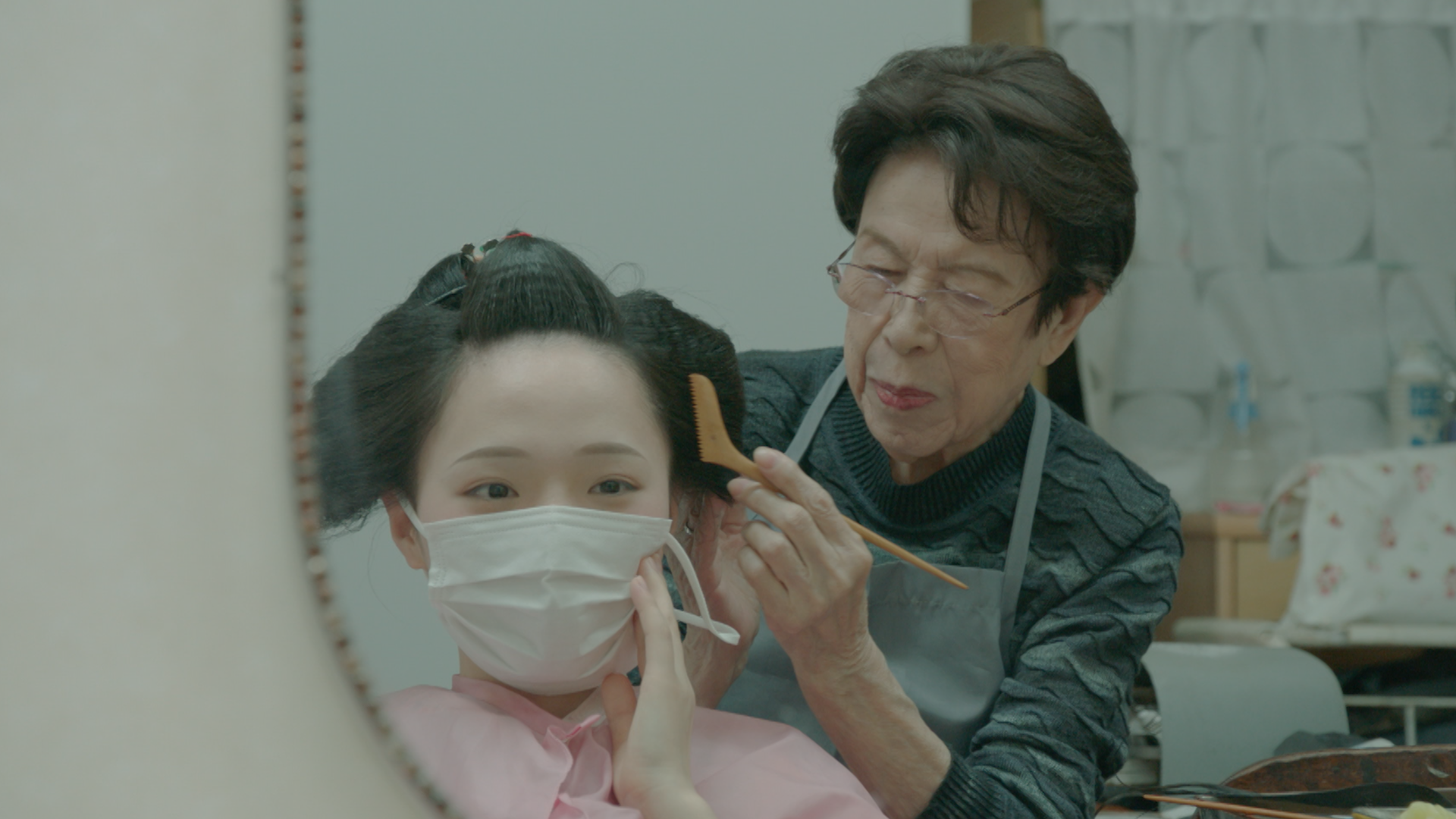 Yamanaka Emiko has been setting hair for maiko in Kyoto’s traditional entertainment district for over half a century. The young women who live and train there think of her as their “Grandma in Kyoto.” The COVID pandemic, however, has upended their way of life. Shows have been cancelled, visitors are scarce, and some maiko have made the difficult decision to give up. Listen to the maiko speak about their struggles with Yamanaka, who—at 92—has a lifetime of wisdom to offer them. 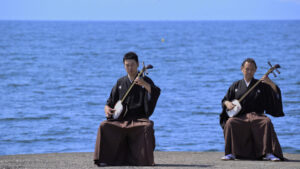 The Tsugaru Shamisen is a stringed instrument named after the region where it was developed in Aomori Prefecture. As one of the snowiest places in the world, harsh Tsugaru winters are said to have given rise to a unique sound that is both energetic and sorrowful. Through two leading young performers of its repertoire today, explore the history of the region against the delicate and dynamic scenery of Tsugaru, and a captivating soundtrack. An invitation to the fascinating world of Tsugaru Shamisen.

Criss-cross Japan by rail. Enjoy an amazing diversity of nature and scenery across the four seasons, exploring both well-known and hidden Japan.

Made in Japan! The fascinating stories and secrets behind hit Japanese products, plus parts and machines that boast the top share of niche markets