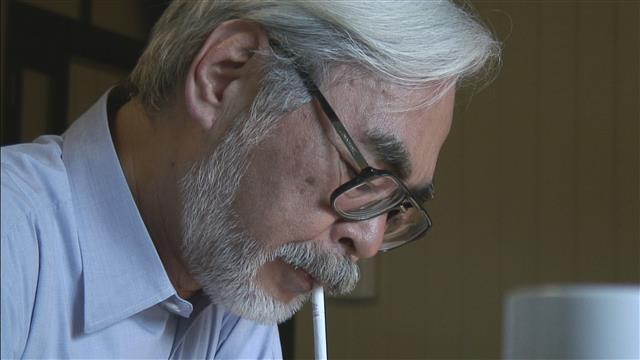 Since 2007, NHK has been granted exclusive access to the studio of legendary Japanese animator Hayao Miyazaki, documenting his creative process for 10 years. While his films have won international acclaim for their stunning visuals, this four-part documentary series explores the gritty reality behind the scenes. Miyazaki is shown as a passionate artisan, a father going head to head with his son, and a steadfast trailblazer. The remaining three parts will be broadcast monthly starting in March.

Born in Brazil and later raised in Japan, Lisa Ono has been spreading the sounds of bossa nova around the world for 30 years. She’s known especially for introducing Brazilian music to audiences in Asia. In this program, Ono plays in her home town of São Paulo. Joining her on stage are family members of Antônio Carlos Jobim, known as “the father of bossa nova.” Listen in for the tunes and find out the stories behind the songs.

Tokyo, the capital of Japan, now awaits the Olympic Games of 2020. The thing is, the place was in the middle of the wilderness around 400 years ago. Enjoy the drama of Tokugawa Ieyasu, a dreamer who paved the way for a sleepy hamlet in the back country called Edo to become the “Metropolis Edo,” and the zealous men who bet their lives on the shogun’s dream! This is the first dramatization of the work written by the Naoki Prize-winning novelist Yoshinobu Kadoi. The drama dynamically recreates the “building of Edo” by Ieyasu and the nameless men.

A documentary series that profiles rising stars in various fields-inspiring people who are challenging conventional wisdom and leading the pack.