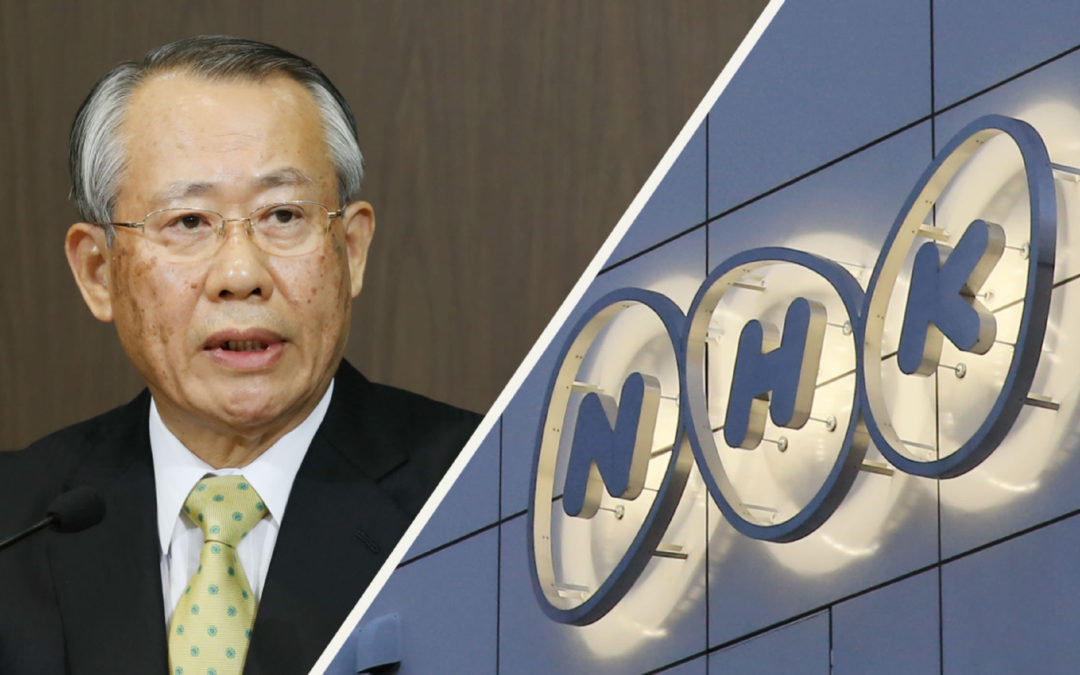 At the ABU General Assembly convened in the Turkmen capital of Ashgabat, Mr Ueda was elected to a term until the end of 2021. He is the ABU’s sixth President from NHK. He will continue to lead the ABU for the next three years from January 2019.

On his election he stated: “Our industry is now facing a historic transformation. We are seeing the emergence of new media brought about by the digitalization of broadcasting and widespread use of the internet. We in the broadcast media will not be able to survive unless we adapt to this change in the environment and evolve.”

Mr Ebrahimi Eren of TRT Turkey  is the newly elected Co-Vice President who will work alongside Mrs Supriya Sahu, Director General of Doordrashan India, and Mr Sun Yusheng, Vice President CCTV & Executive VP CGTN, China who will both continue to serve the ABU as Vice Presidents.