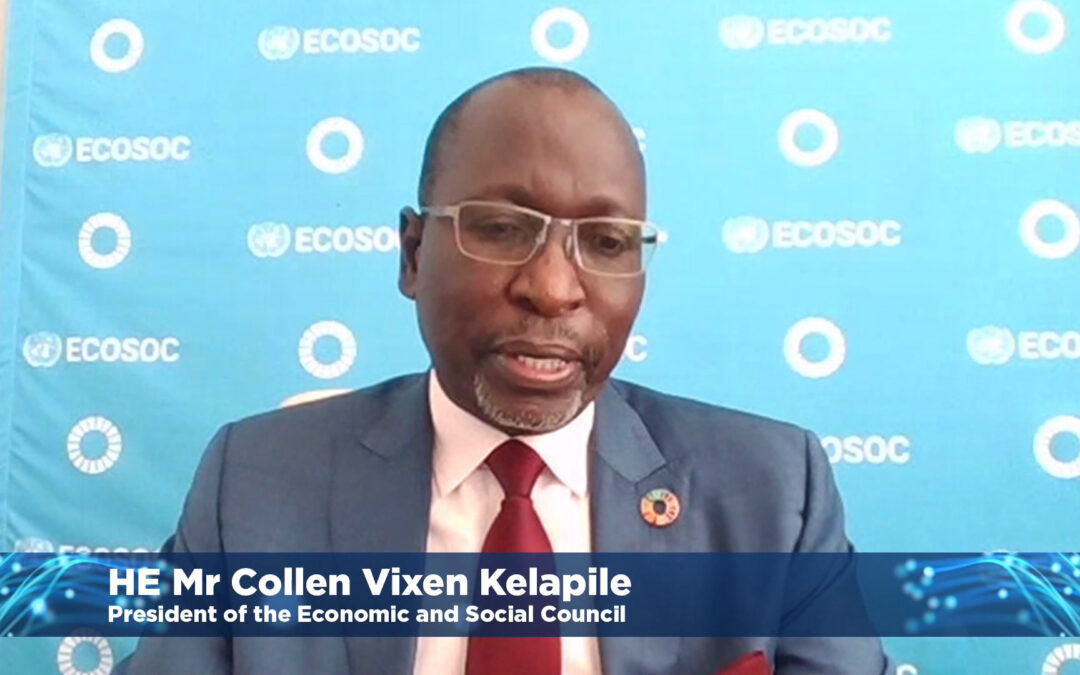 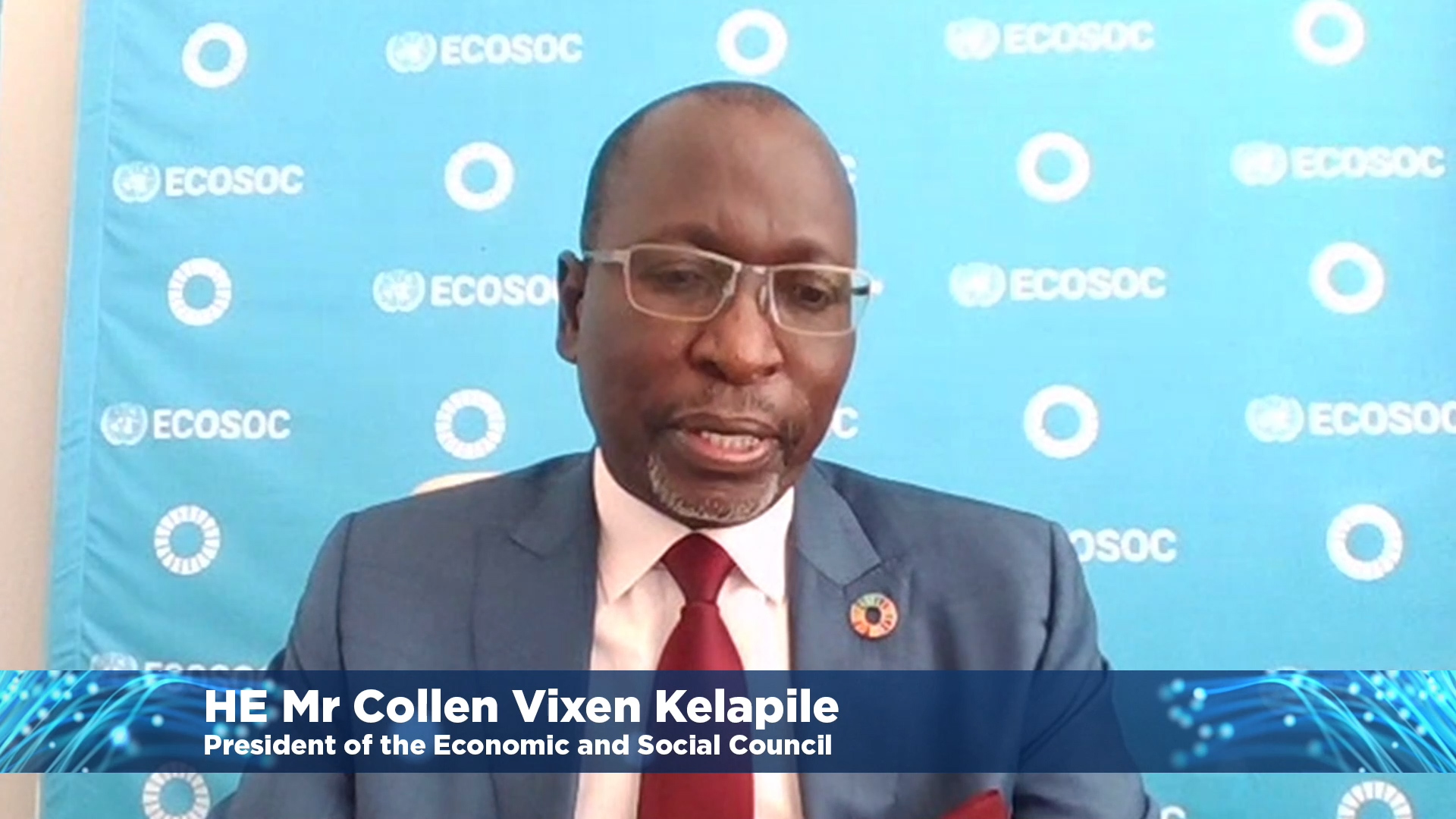 Working with the United Nations Economic and Social Council, the Association for International Broadcasting staged a ground-breaking conference on 15 July to explore the relationship between media companies, journalists, and the Sustainable Development Goals.

Opened by the President of the Economic and Social Council, H.E. Mr Collen Vixen Kelapile, the event brought together hundreds of participants from 30+ countries to discuss how the world’s media can ensure that citizens in every country understand the need for the planet’s inhabitants to move toward greater sustainability.

In his opening address, H.E. Mr Kelapile noted “the media industry is a vital stakeholder in achieving the SDGs. It is key in promoting solidarity and reinforcing accountability from the global leaders so that they take the necessary bold decisions.”

He continued: “Fair and accurate reporting is very important, and it’s a must in this process. Let us send a strong call to action to journalists in every country to engage in support of the achievement of the SDGs.”

“We also want to hear from you on how the UN, the individual member states, and the media could become better partners in achieving the SDGs.” 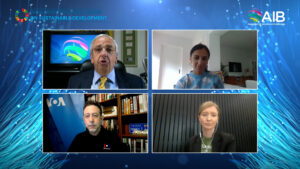 Central to the discussion was how “audience fatigue” can be avoided when covering stories about sustainability. There’s a need to make the facts relevant to audiences – for example, explaining that an area the size of a football pitch is being lost to deforestation in the Amazon every minute rather than giving a measurement that people cannot readily assimilate, said David Shukman. There must be a fresh angle to ensure that such stories become part of normal news coverage about politics, science, medicine, natural disasters and so on.

It’s vital to avoid “preachy journalism”, noted Steve Herman, and instead focus on telling stories about solutions and successful initiatives that communities and organisations are developing. There’s a need to be alive to corporate greenwashing, said both Shukman and Herman.

The potential for collaboration in telling stories across borders was demonstrated by DW’s Balkan Booster that brings together young journalists from five Balkan countries. They share experiences with other journalists from neighbouring countries, demonstrating that problems override geographical boundaries and nationality. One season of Balkan Booster focused on sustainability issues, explained Aida Salihbegović, and stories originated on the programme were picked up by local broadcasters across the Balkan region. 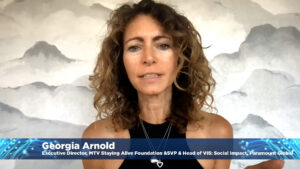 The potential for creating effective corporate social responsibility initiatives by media companies in areas connected to the SDGs was highlighted by Georgia Arnold, Executive Director of the MTV Foundation. MTV Foundation has created series focusing on sexual health, gender-based violence and other key social issues that are distributed across sub-Saharan Africa and India.

The MTV Foundation has been operating since the late-1990s and has gained immense traction with its work across the regions it serves, through television, radio, graphic novels, digital platforms, and social media. It is an example that other media companies can follow, given their huge story-telling abilities. 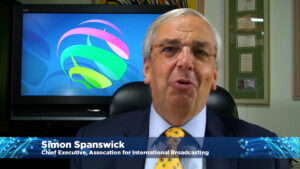 Concluding the event, AIB chief executive Simon Spanswick said this SDGs and the Media forum kicked off a series that is planned to be organised in conjunction with the United Nations. The aim will be to explore effective ways for the global media industry to support story-telling around the SDGs and the need to protect the planet.

H.E. Mr Collen Vixen Kelapile agreed, saying that it is his hope that “this forum can become a special initiative of the successive presidents of EcoSoc and organised annually on the margins of the High-Level Political Forum.”

“Working together, we can increase the level of awareness and motivation among global citizens in addressing the enormous challenges we face and building the better world that was envisioned in the 2030 agenda when it was adopted in 2015.”

The AIB is now working with its global members and the UN Department of Economic and Social Affairs to develop a long-term programme of events to explore and advance collaboration on storytelling around the SDGs.