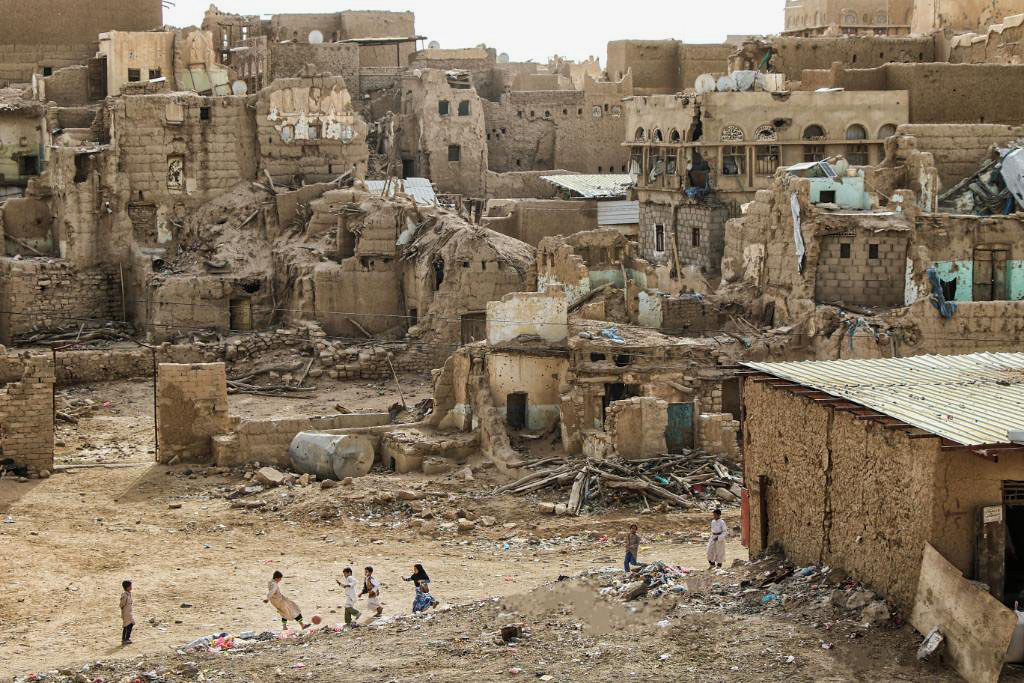 Six members of the Media Freedom Coalition’s Executive Group have expressed their growing concern about the Houthis’ attacks on media freedom in Yemen, where their continued detention of Yemeni journalists is troubling evidence of serious abuses of the right to freedom of expression.

In particular, the Group has condemned the Houthis’ decision to put four Yemeni journalists to death for their reporting, an alarming situation that constitutes a blatant disregard for human rights.

Attacks on media freedom are attacks on human rights, and the protection of journalists and other media workers is critical to the success of any peace-building efforts undertaken in Yemen.

The Executive Group calls on all parties to guarantee the safety of journalists and to respect human rights and international humanitarian law, so that they can carry out their work without fear of detention, reprisals or restrictions  inconsistent with the right to freedom of expression.

The Executive Group also call on the Houthis, to:

The Media Freedom Coalition Executive Group members issuing this statement are: Canada, Germany, Latvia, the Netherlands, the United Kingdom and the United States of America.

The Association for International Broadcasting is committed to the principle of media freedom and is a member of the Media Freedom Coalition Advisory Network, representing the interests of broadcasters and news organisations across the world.