Media Freedom and the AIB – a topical example 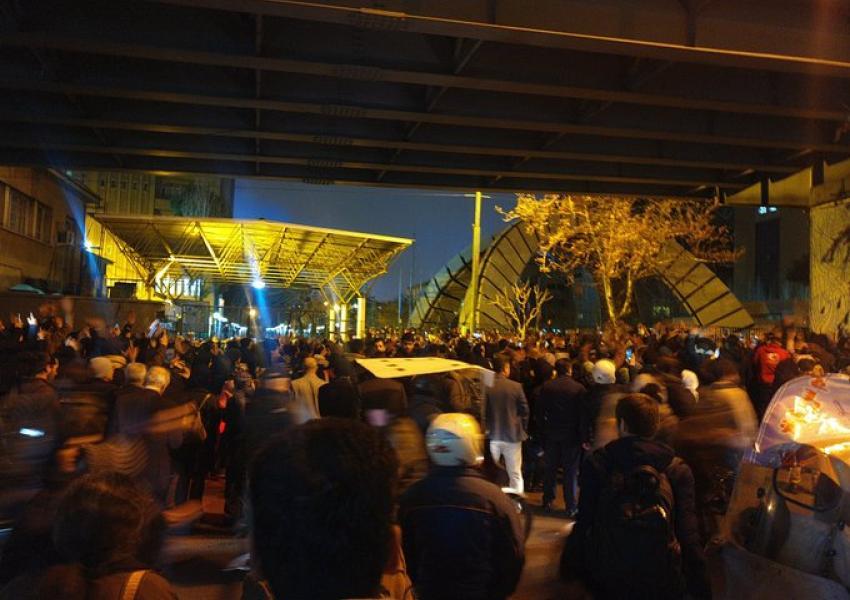 One of the AIB’s primary tasks is to support journalists and journalism under threat. This means responding rapidly to issues as they arise, and then continuing to monitor and provide assistance over many months and, in some cases, years as geo-political issues that affect our members play out. We use our global voice and the collective strength of our members to support essential journalism as well as to fight for media freedom.

Iran is a case in point. We are supporting the BBC Persian Service whose staff have endured attacks by the Iranian authorities both inside Iran and abroad. We have now had to widen our support to Iran International who also came under concerted attack in 2019.

The past few weeks have seen increased tension in the country and the wider region following the US killing of Major General Qasem Soleiman, significant protests across Iran against the rise in fuel prices and the shooting down of Ukraine Airlines flight 752. There have been further protests over the killing of Iran’s own citizens by its security services. The Iranian leadership has been unpopular for some time with a sizable part of the Iranian people and has committed atrocities against its own people, such as the indiscriminate shooting of protesters. It has found itself the target of the US President. The authorities in Tehran are struggling to cope with what has been described by some commentators as an existential threat to the country’s current regime.

The response of the authorities has included the intimidation of the country’s domestic media – as totalitarian regimes tend to do in time of crisis – along with attempts to influence the narrative of the media reporting on and to Iran from abroad.

This situation means the AIB needs to shine a spotlight on how our members and journalists on the ground are being affected.

At the time of the protests, the Iranian Ministry of Intelligence issued a statement announcing that it considers any cooperation with the “hostile” UK-based Iran International TV as “an act of terror”. The statement added that all the “rioters who acted under Iran International’s command” had been arrested.

In December, an individual was detained in Iran’s Khuzestan province for allegedly sending information to Iran International. The channel, along with other Western broadcasters’ Persian-language services, is not permitted to have its own reporters in the country and relies heavily on reports from citizen journalists in Iran. BBC Monitoring reported that the Mehr news agency said that the unnamed individual was arrested at midnight on 25 December.

The oil-rich province of Khuzestan, which has a large population of ethnic Arabs, experienced some of the worst violence during the unrest. Dozens were killed in the city of Mahshahr as the Counter-terrorism Special Force (NOPO) rounded up the protesters and shot them.

Amnesty International puts the death toll during the November protests in Iran at 304 quoting “reliable sources”, adding that thousands more, including a large number of teenagers, were detained and tortured by security forces. Meanwhile, Reuters estimated the death toll at around 1,500, citing three anonymous officials at the Interior Ministry. Iran dismissed these figures as “not credible” while refusing to produce its own at the direction of the Supreme National Security Council.

Iranian state TV acknowledged the deaths of a number of protesters in Mahshahr, but described them as “armed members of separatist groups”.

The pressure on foreign media increased on 9 January when Hesamodin Ashna, an advisor to President Rouhani, tweeted “The Persian-language media outlets are hereby warned to refrain from engaging in the psychological war related to the Ukrainian aircraft and cooperating with anti-Iranian rebels.

This was a clear threat aimed at journalists outside Iran, and it provided evidence of the Iranian government’s continued campaign against international media outlets. According to Iran Wire, Iranians responded angrily to Ashena’s Tweet, with a satirist’s joke widely shared on Twitter: “Send your plainclothes agents to Twitter to wrap up the protests in two days!”

It was two days after Ashna’s Tweet that the Iranian authorities admitted what Western leaders had said was likely – that it was an Iranian missile that brought down Ukraine Airways 752 shortly after take-off from Tehran airport.

The Iranian authorities now had a dilemma: how best to deal with this uncomfortable situation without compromising on their hardline approach to foreign media and the international community.

Iran’s international English-language TV channel, Press TV, in a report on 13 January headlined: Iran administration denies spreading misinformtion [sic] on plane crash, saying: “The discrepancy between the initial accounts and the subsequent investigations gave rise to a wave of public anger, with some accusing government officials of seeking to cover up the truth.

Speaking at a press conference in Tehran on 13 January, Ali Rabiei, the administration’s spokesman, said, “As a matter of fact, we did not lie. Lying means conscious and deliberate falsification of the truth. Such a thing never took place.””

Admission by Press TV of the “public anger” against the government is unusual. Its coverage of the November protests against the increase in fuel prices placed the blame for much of the unrest firmly at the door of “completely trained” personnel – in other words, people who had been put in place by foreign governments. 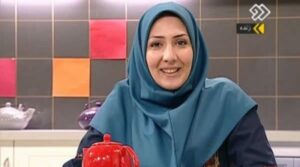 There was a further development on 12 January when presenters on Iranian state run IRIB resigned. The Guardian newspaper reported: “At least two presenters working for the Iranian state broadcaster IRIB have announced they have quit their jobs, with a third saying she quit some time ago after having told lies on behalf of the state for 13 years.

“Gelare Jabbari apologised in an Instagram post, writing: “It was very hard for me to believe that our people have been killed. Forgive me that I got to know this late. And forgive me for the 13 years I told you lies.”.

So, what does the confusion at the heart of the Iranian regime mean for Persian-language international media? Attacking foreign media is likely to continue unabated, since pushing the blame for the various crises in Iran helps to deflect blame from the current government. The big question is: will the Iranian people accept the continued misinformation and disinformation that flows from the country’s domestic, state-controlled media, or will they start to seek ever more news and information from international sources? Unrest may grow and protests against the regime may increase in number and frequency. This will, in all likelihood, result in increased pressure on the international foreign media as the Iranian Government tries to maintain power.

For the Iran, the pressure that is being applied by major international broadcasters and other organisations through the United Nations may produce greater results in this changed climate resulting from the shooting down of flight 752. This in itself is good for the staff of Persian-language broadcasters who will see increased international support. Whether this results in a reduction in the targeted attacks on them and their families remains to be seen.

While our members and journalism in general are under attack, the Association for International Broadcasting will continue to work on behalf of those who face the immense challenges in reporting about, and broadcasting to, Iran’s 81 million population. We hope that in the near future we will see positive changes occurring that allow Iran’s citizens to understand the world and their own government more easily and in greater depth.