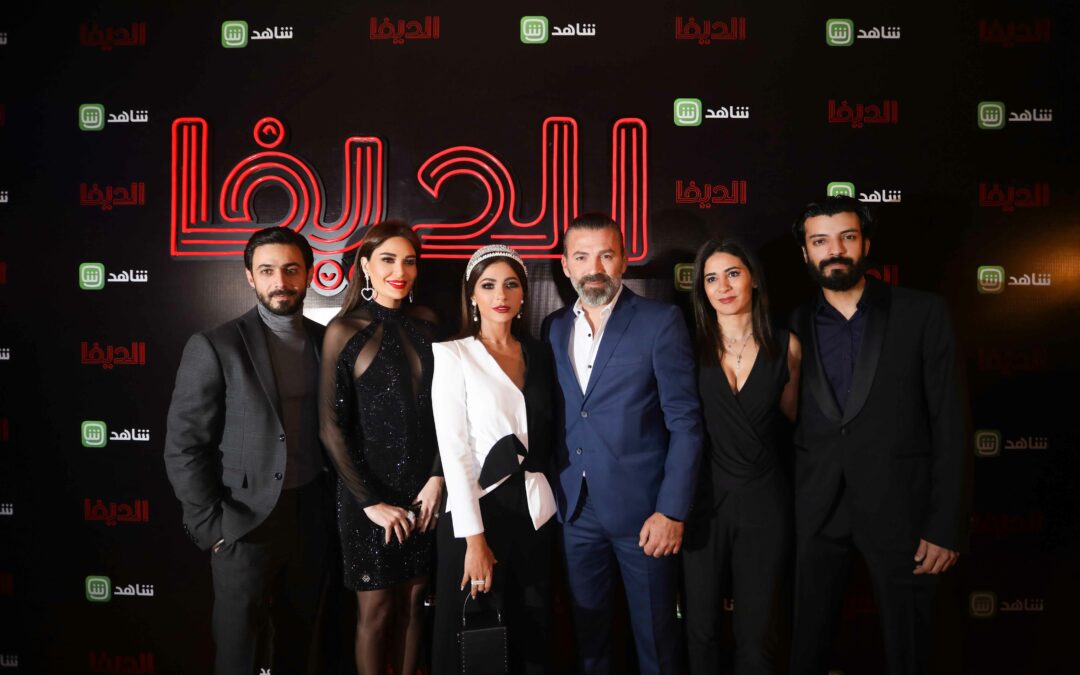 MBC Group’s Video On Demand (VOD) platform, SHAHID has announced the launch of its first-ever original production. Titled ‘ElDiva’, the drama series stars the superstar Cyrine Abdel Nour in the lead role, alongside actor Yacob Alfarhan, and the Egyptian folk singer and actress, Bosy. The production is expected to launch on SHAHID on 27 November.

The title was launched in a press preview evening attended by the stars of the show. During the preview, Abdel Nour expressed her joy at being involved in the project, touching upon how it is a “natural progression” for her journey with MBC, following on from her critically-acclaimed drama, ‘Ruby’ that was first aired in 2012, up to last Ramadan’s ‘Al Hayba: Al Hasad’, released in May of this year.

Alex Meouchy, MBC’s Senior Regional Manager of Content commented: “We have produced a large number of Arabic adaptations of global, top-rated talent-spotting TV shows. During work on these productions, the entire team encounter numerous situations that would be absolutely fascinating to watch as a fictional drama.” Meouchy concluded: “Viewers always want to know what happens when the cameras are turned off, and so this is how the idea of ‘ElDiva’ came about. Subsequently, SHAHID decided to introduce ’ElDiva’ as its first SHAHID ORIGINAL.”

Johannes Larcher, Managing Director, SHAHID said: “MBC was the first major media company in the region to launch a VOD platform. Year after year, it continues to cement its status as a leader in this vital sector. The launch of SHAHID’s first short-form original is in-line with the Group’s extensive five-year growth and expansion plan. Multinational drama productions are more popular than ever – and the best quality they have ever been – thanks to the introduction and growth of global digital platforms and VOD. Nearly all the international giants of entertainment have turned or are turning their attention to this type of ‘digital first’ content.Today, we launch our first title of short-form SHAHID ORIGINALS – and this is just the beginning. We promise viewers more premium content and quality productions with diverse storytelling in the coming period.”