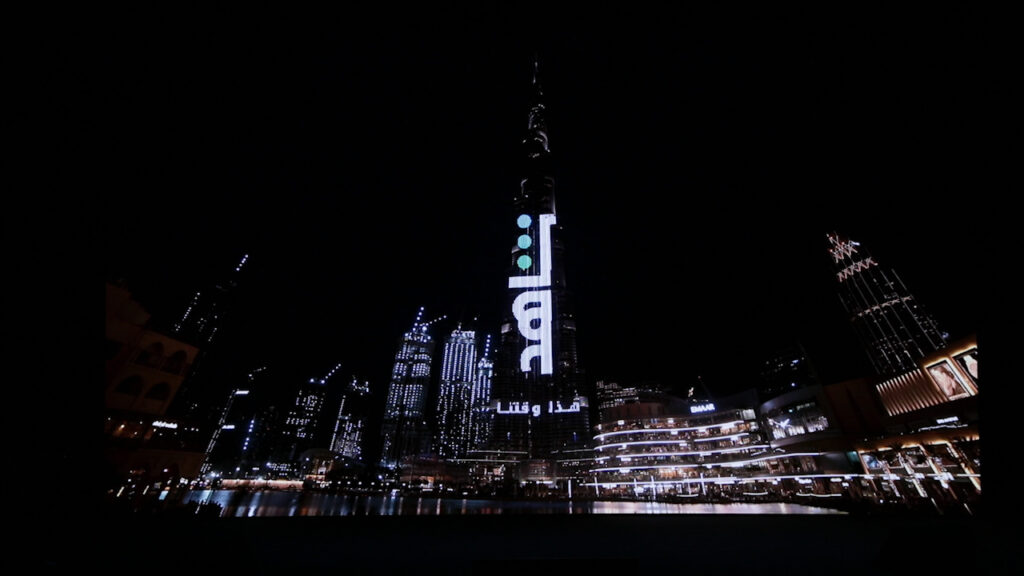 Celebrating a fresh era in digital entertainment, MBC Group has unveiled the all-new version of its video on demand (VOD) service, Shahid.

In his opening speech, MBC Group Chairman Al-Ibrahim commented: “The social and economic reforms currently being witnessed by my home country, the Kingdom of Saudi Arabia – ones that are being spearheaded by His Royal Highness the Crown Prince Mohammed bin Salman – is something we have always dreamed of. It gives me great pride to witness this dream being finally realised. Today, it is almost apt that we face a new start for our Group, albeit with a difference in objectives.

“But here is where we will begin. As we look ahead, we strive to take control of our own narratives, showcasing our stories to the rest of the world through the very best in original films, series, and other media content, produced and marketed via MBC Studios,” he continued.

“Secondly, we’re immensely proud to provide the region with an advanced digital platform that is on par with the best in the world. Shahid is a global brand that is worth watching.”

“And of course, we are leveraging the pivotal moment the Kingdom is currently witnessing, which includes expanding on the local and regional media content industry – and fostering the talent that will enable us to do so,” Al-Ibrahim stated. “At MBC Group, we are going to continue to provide the best media experience in the entire region; engineering ideas and uniting the very best in creative talent. It’s our time.”

On his part, MBC Group CEO Marc Antoine d’Halluin demonstrated figures from the track-record of the company over the past decade, stating: “During the past ten years, MBC has acquired and produced approximately 46,000 hours of Arabic-language entertainment content, valued at an estimated $1.3 billion. This is broken down into 26,000 hours of media, entertainment and other content, plus 20,000 hours of television series, which includes about 600 dramas.”

D’Halluin continued: “Over the next two years, we aim to substantially increase the size of our investment into drama productions, thus increasing them fourfold, of which the majority will be original and exclusive content. Shahid will certainly benefit from MBC’s proven experience in investment and growth to provide the best and most diverse international digital media experience in the region.”

With Shahid witnessing a surge in popularity, Johannes Larcher, Managing Director, Digital & VOD at MBC Group stressed that the platform outperforms all regional players in the digital entertainment sector today. Larcher highlighted several factors that distinguish the all-new Shahid’s offering – including premium quality of content, diversity of content, as well as additional content via regional and global partnerships – providing a unique service and premiere digital viewing experience for users in the Middle East region and beyond.

Shahid PREMIERES will focus on first-look exclusives from the world of cinema and television, as some new series will, from now on, start their lifecycle on Shahid even before MBC channels.

Shahid ORIGINALS, meanwhile, will focus on a variety of local and regional productions, set to include long-form content such as drama series, as well as short-from content, which both will be fully exclusively featured on Shahid.

Several Middle Eastern stars appearing in Shahid’s upcoming brand-new content were in attendance during the launch event at the Dubai Opera.

GLOBAL PARTNERSHIPS AND A SPECIAL OFFER “FOR LIFE”

Partnering up with Shahid are the global entertainment companies DISNEY and FOX, providing around 3,000 hours of quality family entertainment. Also announced was a partnership with global music streaming platform SPOTIFY.

Naturally, MBC’s top-rated channels are included in the brand-new Shahid, which include nine HD channels, streamed live, as well as a catch-up service.

To celebrate the launch of the all-new platform, users can take advantage of a special introductory subscription offer (promotion period runs until February 29, 2020) consisting of a discount of up to 70% off the Shahid VIP subscription value, valid until the subscriber decides to cancel, or “for life”.