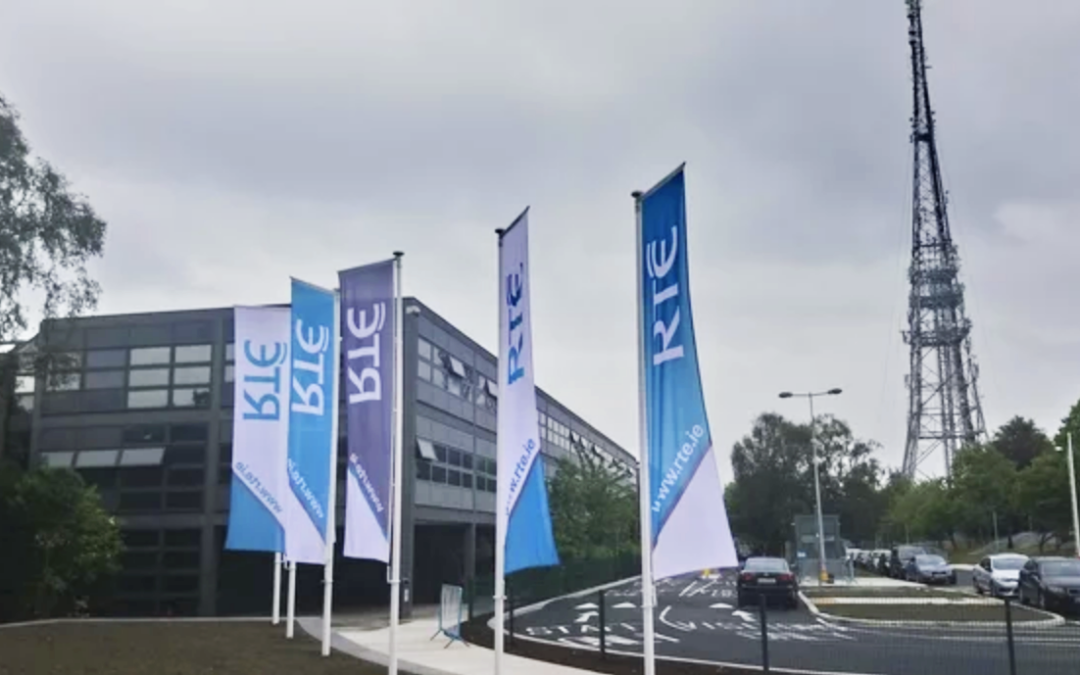 The Irish government is to replace the traditional TV licence fee – currently EUR160 – with a new “device-independent broadcasting charge”. The change was announced by Ireland’s Minister for Communications Richard Bruton on 2 August and forms part of a comprehensive reform of the country’s TV licence fee system.
The changes come as consumption patterns and devices radically alter. According to RTÉ, it’s estimated that 10% of Irish homes now access content on devices that are not covered by the current licence fee. According to an RTE spokesman, licence evasion levels are 13%, far higher than in the UK and other European countries.

“The fact is that the number of homes that do not have a traditional television set – but who are nonetheless consuming public service content – is increasing rapidly and the current television licence fee mechanism reflects less and less how people consume public-service content,” said the RTE spokesman. “When added to the evasion rate, currently close to 25% of homes are now not paying the TV licence due to an outdated and inefficient system. This is resulting in tens of millions in lost funding for public media and the broader sector each year.”

The Minister also announced a review of the Broadcasting Act, to evaluate the proportion of the TV licence revenue which is allocated to the Sound and Vision Scheme which supports the independent sector and native Irish content. The review will also consider the minimum amount of funding that RTÉ is obliged to spend on commissioning external content. In 2018 this amounted to €39.7m and the Minister said that increasing this amount would provide an important stimulus to the independent production sector.

The changes in Ireland follow a referendum in Switzerland which agreed to keep the licence fee in the country in March last year.