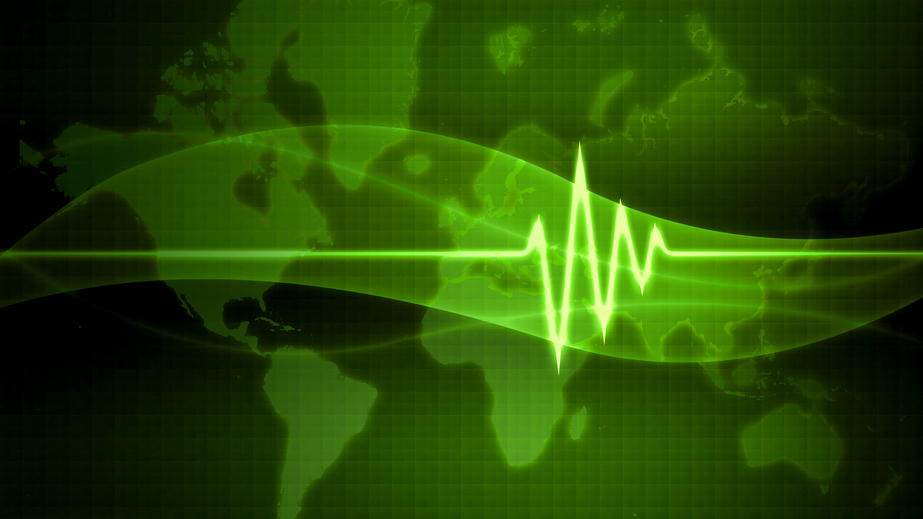 In a joint communique the broadcasters said: “Public service broadcasters are among the most trusted sources of news and information. The role of public service broadcasters has never been so important but we face increasing threats. Media organisations are subject to widespread censorship and jamming of services. Furthermore, we have seen deeply troubling attacks on journalists around the world and the recent killing of Jamal Khashoggi sent a chilling message to all of us who believe in freedom of expression. Journalists should have the right to work without fear of intimidation and violence and we call on all countries to respect media freedom and safety. We are committed to working together to do everything in our power to help protect journalists around the world.”