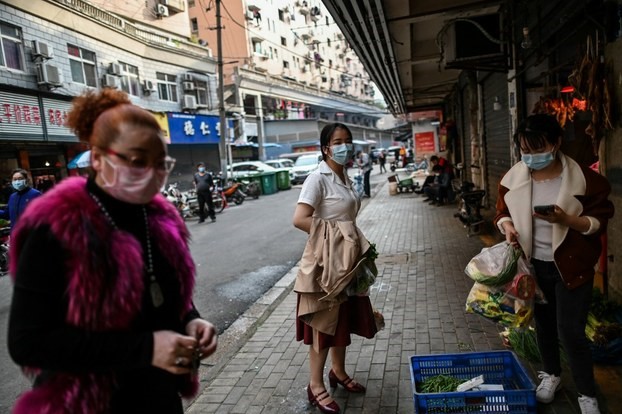 The U.S. Agency for Global Media’s five networks together reached 354 million people in a typical week during fiscal 2020, the biggest audience ever.

That total is an increase of 4 million from last year’s record audience, according to the 2020 Performance and Accountability Report, which USAGM recently presented to Congress.

“People around the world crave independent, unbiased news and I’m so proud that USAGM’s federal networks and grantees were able to deliver it, especially during COVID-19 when there was so much disinformation,” said USAGM CEO Michael Pack.

As people worldwide struggled with COVID-19 and other events of 2020, they increasingly turned to USAGM digital platforms. USAGM networks registered upticks in digital activities beginning in January 2020, which resulted in an overall 32 percent growth in web visits and 83 percent growth in social media engagement actions over the previous year.

For example, RFA Mandarin saw a nearly 400 percent rise in audience engagement and an 800 percent increase in video views on Facebook in FY 2020 as a result of its coverage of COVID-19 and the Hong Kong political crisis.

Of note was the 3.3 million increase in the Democratic Republic of Congo’s weekly audience, where VOA launched Lingala-language programming in 2019. VOA is the first international broadcaster to have a service in Lingala, which is understood by 80 percent of the DRC population.

The growth came in the middle of a global pandemic when it was a challenge to not only report the news, but also to collect data to see how many people were getting information from USAGM. Travel restrictions implemented by foreign governments to limit the spread of COVID-19 resulted in delaying in-person survey research planned for FY 2020 to FY 2021.

Also in 2019 and 2020, USAGM launched new digital-only services in Bulgaria, Hungary, and Romania and those services will be measured in future reports.

The gains more than offset audience declines due to the loss of key affiliates in Turkey and Cambodia because of government crackdowns in those countries. The shift from radio to digital-only transmission for Radio Sawa outside of the Levant also reduced the total audience but USAGM anticipates that future surveys will show audience gains in those markets through increased usage of new digital offerings.