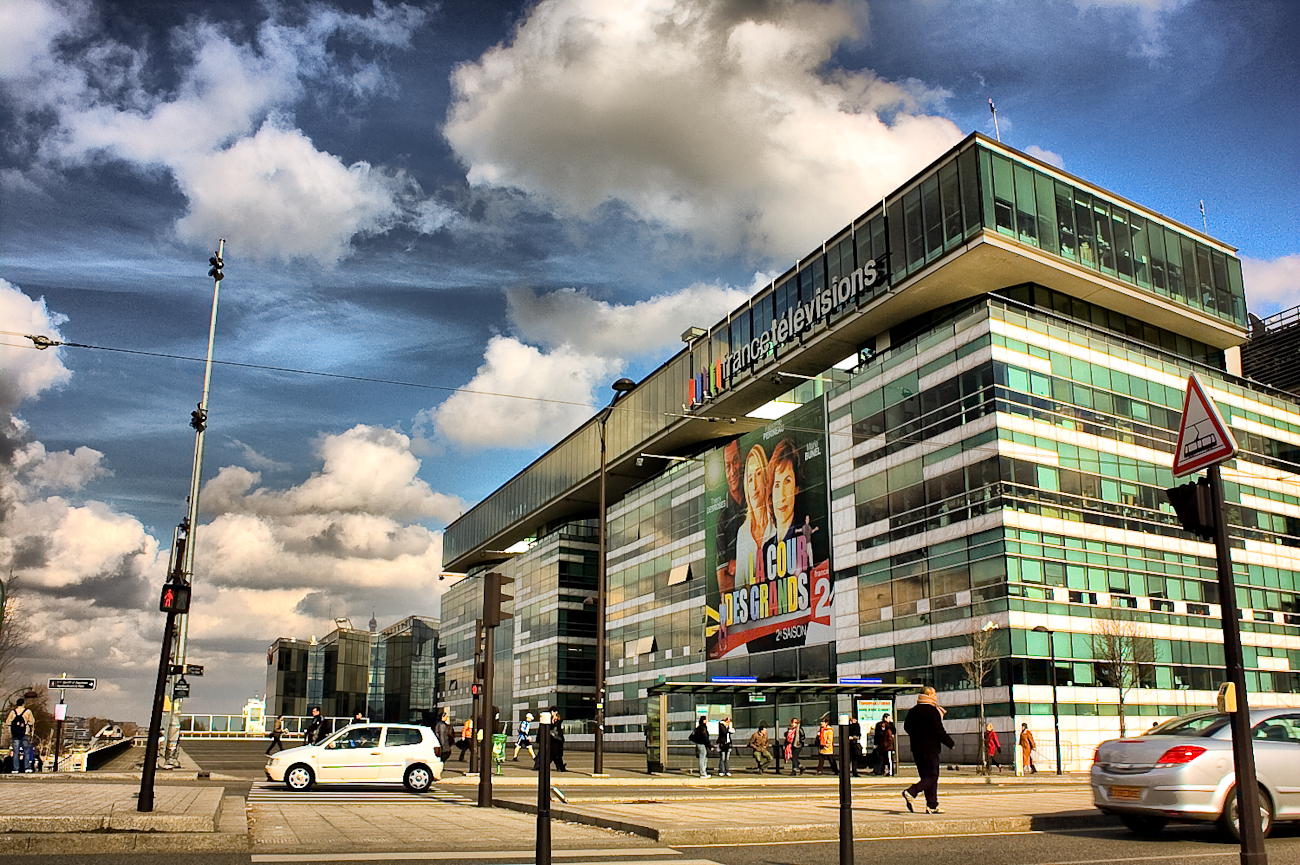 France Télévisions Group has been hit by a cyber attack that has impacted one of the Group’s websites although has not, apparently, caused programming to fall off the air.

The story, reported by Le Monde newspaper and confirmed in a press release issued by France Télévisions Group, reveals that although transmissions were not affected, the Group moved the output of France 3 to the headquarters building in Issy-les-Moulineaux and activated the broadcaster’s emergency backup centre.

The attack comes five years after French international broadcaster TV5 Monde was hit by a major cyber attack that affected the broadcaster’s output and its online presence. That attack took many months to fully recover from and cost the broadcaster significant sums to recover data and ensure that its systems were made more secure from attack.

The AIB instigated its Cyber Security Working Group as a result of the attack on TV5 and on Sony, bringing together our global membership to share intelligence and develop systems to help protect broadcasters from attack. The AIB is currently developing a broadcasting cyber security research project with the globally renowned Information Security department at Royal Holloway University of London.