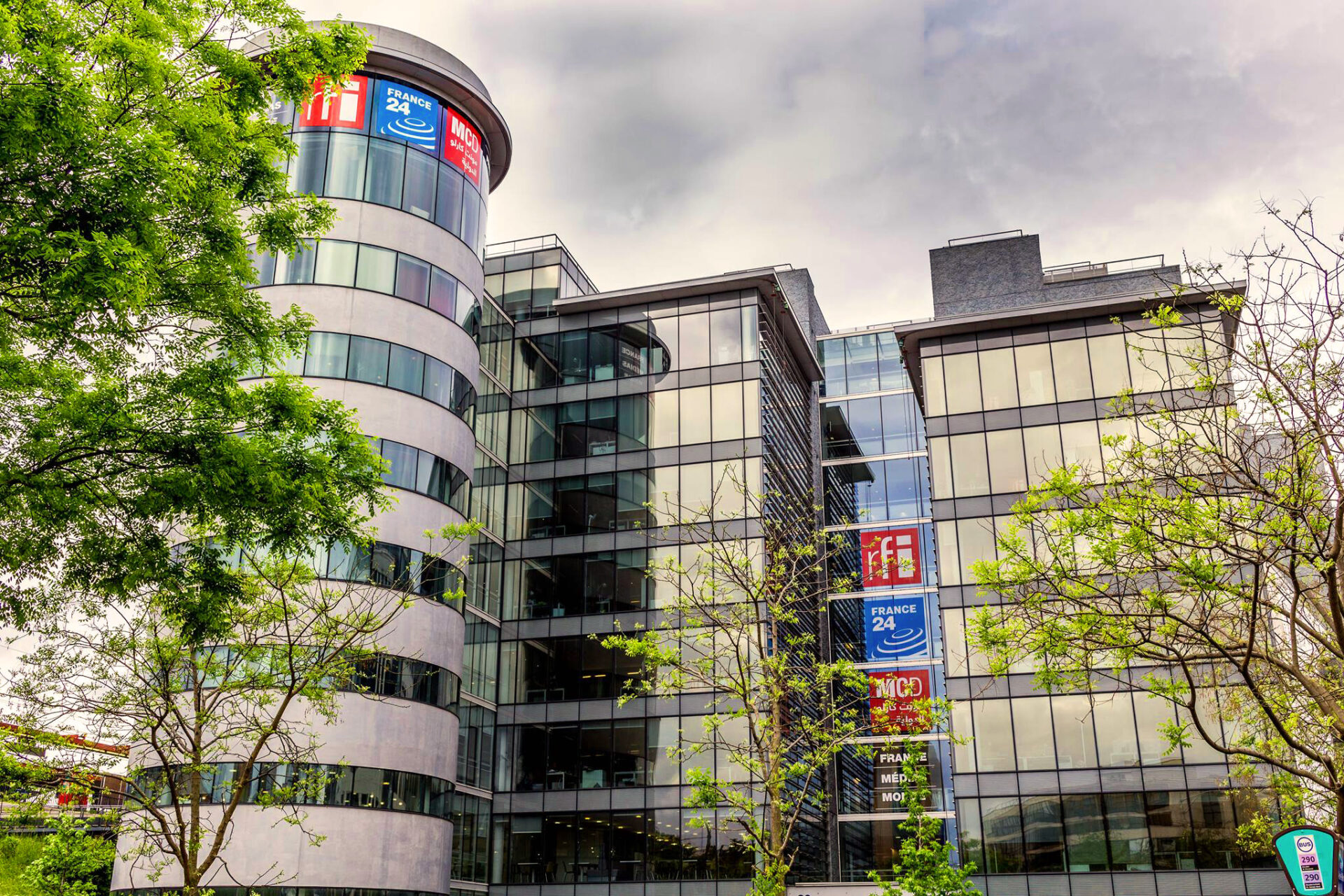 France Médias Monde has issued a statement in connection with the Pegasus spyware scandal:

On Sunday, July 18, a consortium of investigative journalists from 16 media organisations, led by Forbidden Stories, published its first findings from an inquiry into the extensive use, by several States, of Pegasus spyware to monitor mobile phone communications. Many of those targeted are journalists, including some working for France Médias Monde.

FMM urges relevant national and international authorities to litigate this issue and asks that light be shed on these instances of cyber espionage.

Training our staff in the field of mobile devices security has been a priority for France Médias Monde for several years and will continue to be so given the worldwide context of violations of this type becoming increasingly common.

These extremely intrusive spying practices which undermine freedom of the press, the safety of journalists and which Reporters Without Borders have strongly condemned, must cease now.

France Médias Monde is a Member of the Association for International Broadcasting.