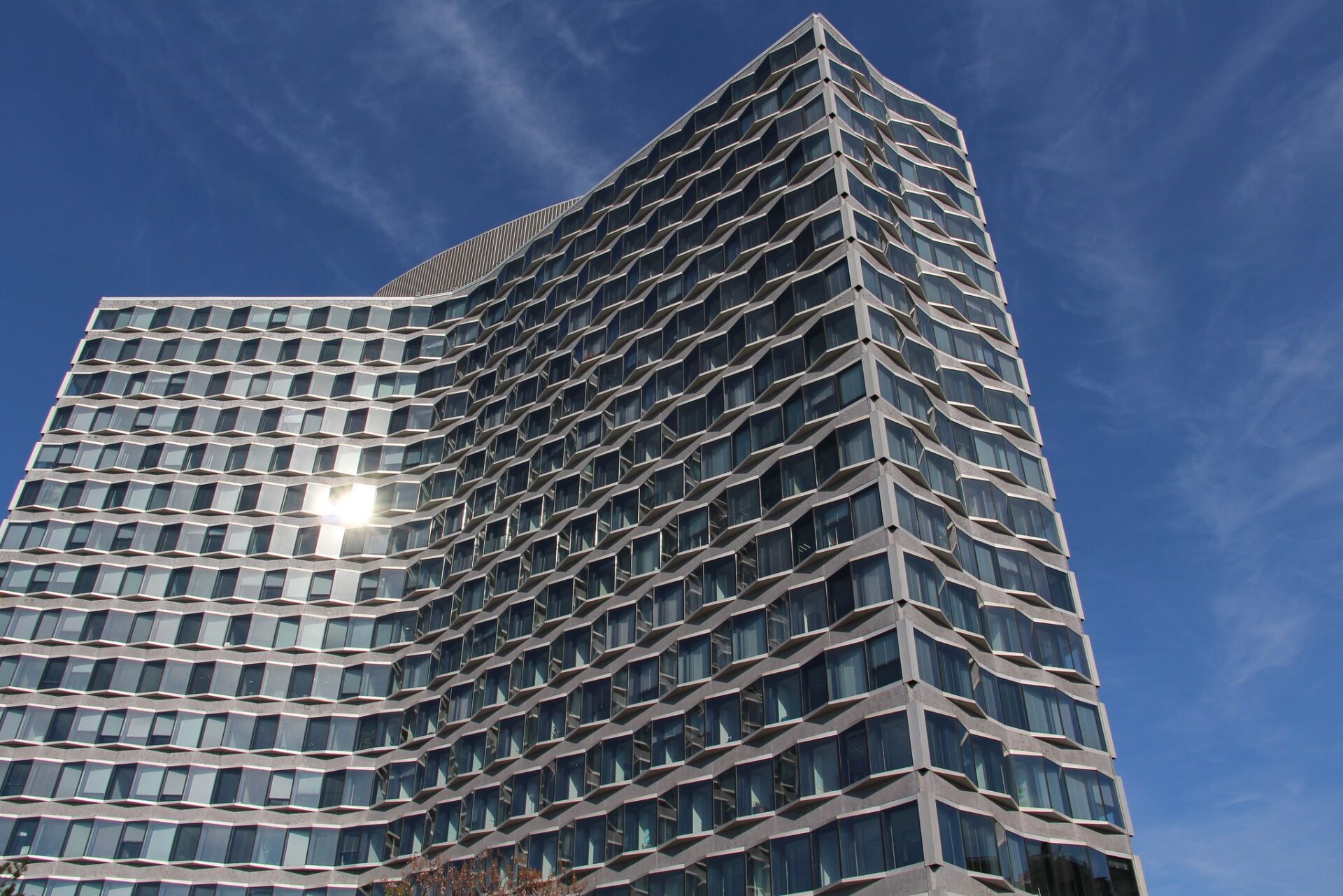 In February 2021, UK regulator Ofcom stripped the Chinese international channel of its UK broadcasting licence after an investigation that revealed that the channel is under the control of the Chinese government. Direct government control of a broadcaster is not permitted under UK law. As a result of the licence revocation, CGTN went off the air in the UK and a number of other countries in Europe.

CGTN applied to the CSA under the Europe-wide legislation that allows a channel that is uplinked from a European state to apply for a licence in that territory. CGTN is uplinked to the Eutelsat fleet. Eutelsat is domiciled in France.

In a statement the CSA said that CGTN will be subject to a French law enacted in 1986 that says that broadcasters must prevent incitement to hatred and violence. In addition they must guarantee respect for human dignity, as well as remaining impartial. The regulator has said that it will monitor CGTN closely to ensure that the channel complies with these legal requirements.

The announcement came on the day that the President Director-General of France Médias Monde – the holding company of France’s international TV and radio services – was interviewed on France Inter. During the interview, Marie-Christine Saragosse talked about the increasing activity of China in international broadcasting and the need for France to have its voice clearly heard.

Picture: Tour Mirabeau in Paris where the CSA is based