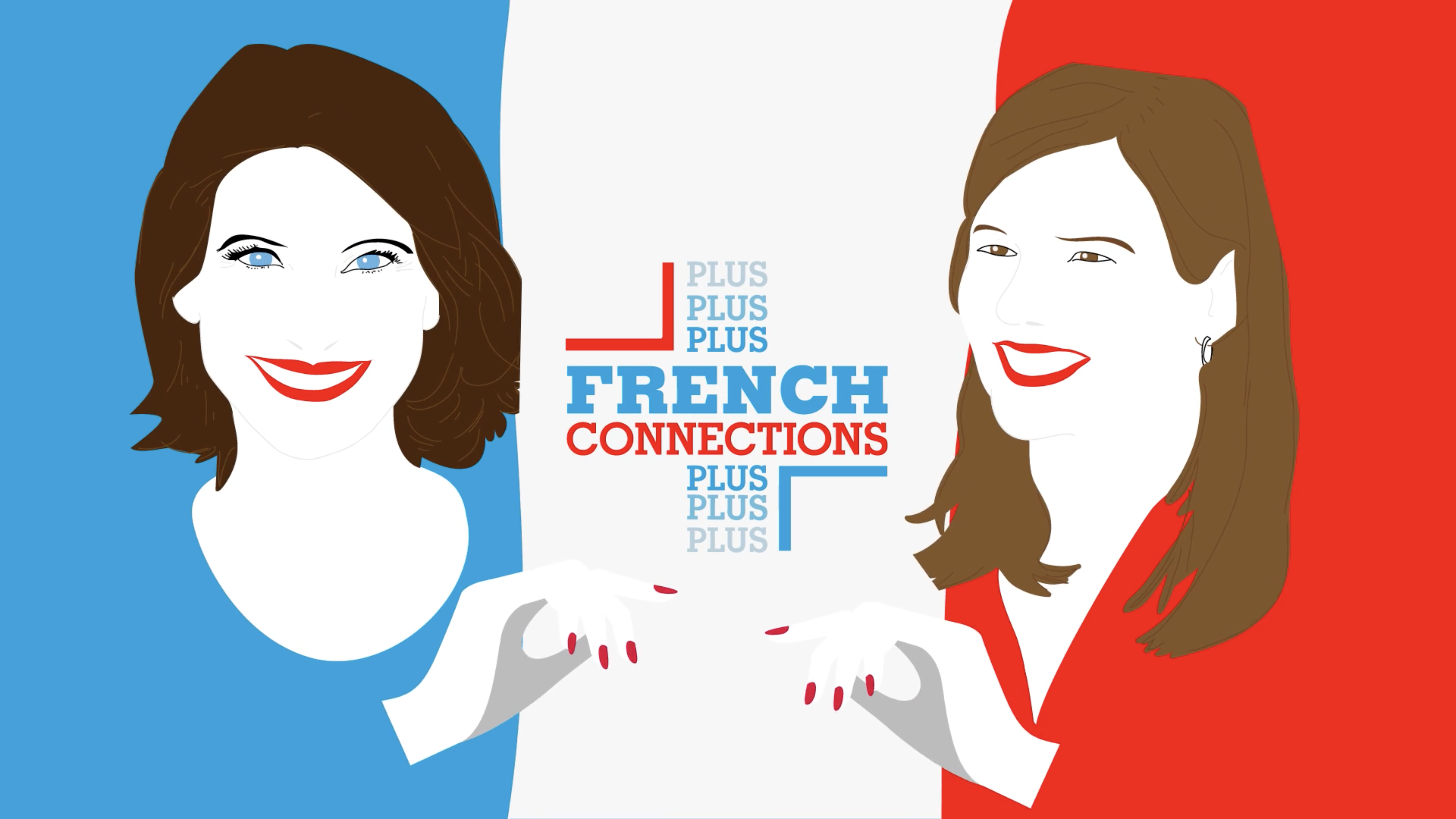 40th anniversary of the abolishment of death penalty

After three days of heated debates at the French Parliament, on October 9, 1981, the death penalty was officially banned by Article 66-1 of the Constitution of the French Republic. This date symbolises the end of a long-lasting battle led by French lawyer Robert Badinter. Forty years later, is this battle still relevant? “France is focus” reports on this polarising issue.

In Iraq in October 2019, a series of protests to denounce corruption, unemployment and inefficient public services started in the streets of Bagdad, Basra, and Karbala. They spread across the central and southern provinces of the country. The protests were violently repressed: the government used bullets, tear gas and much more, causing the death of 600 people and injuring 21,000. This repression was followed by an assassination and intimidation campaign that killed activists, opinion-leaders, journalists and lawyers involved with the protests.

France 24’s journalists Amar al Hameedawi and Jonathan Walsh met with victims’ families who demand justice and activists who now live in hiding. Who wants to silence them? What can be done about this generalised impunity? A powerful and deeply moving report on the behind-the-scenes of Iraqi politics.

Is Paris a dirty city?

When people picture the French capital, they think of beautiful monuments, romantic cafés and pretty parks. But for many tourists, Paris is just too dirty! Whether it is the urine-soaked streets, ubiquitous dog poop or cigarette butts as far as the eye can see, real everyday Paris can clash with the postcard version. Paris authorities pump a lot of money and manpower into keeping the city clean. So what is the problem? Could it be Parisians themselves? In this episode of “French Connections Plus”, Florence Villeminot and Genie Godula investigate the capital’s filthy reputation.

For the new Africa-France Summit (October 7-9 in Montpellier) “Encore!” meets with major cultural actors who take part in the event. The team also reports on the Cosmogonies exhibition with the Zinsou foundation at MO.CO: it presents nearly 110 pieces by 37 artists of different generations such as Mallick Sidibé and Chéri Samba. Finally, “Encore!” brings viewers a report on artwork taken from Africa and returning home.

It is a country that’s been at the crossroads of European empires and power play for centuries – and now as Slovenia marks 30 years as an independent country, France 24’s Europe team pays a visit. This small, mountainous, heavily forested country is almost completely landlocked and today it is home to just over two million people with a strong nature-loving side. Its lands have been ruled and fought over by everyone from the Romans to the Austro-Hungarians, through Napoleon Bonaparte, the First and Second World Wars, after which it was part of Yugoslavia, until an almost bloodless independence in 1991.

This year not only marks 30 years of independent Slovenia. The country holds the rotating Presidency of the European Union, from July until December. All this amid the pandemic, and with a Prime Minister Janez Janša facing heat at home and beyond amid accusations he is degrading Slovenian democracy.

In the programme, Catherine Nicholson meets decision makers from the governing and opposing political parties and looks deeper into some of the big issues that make Slovenia tick today: from concerns about media and judicial freedom to its relationships with its EU and Balkan neighbours. She also looks at why Slovenia is touted as the green tourism destination of Europe.