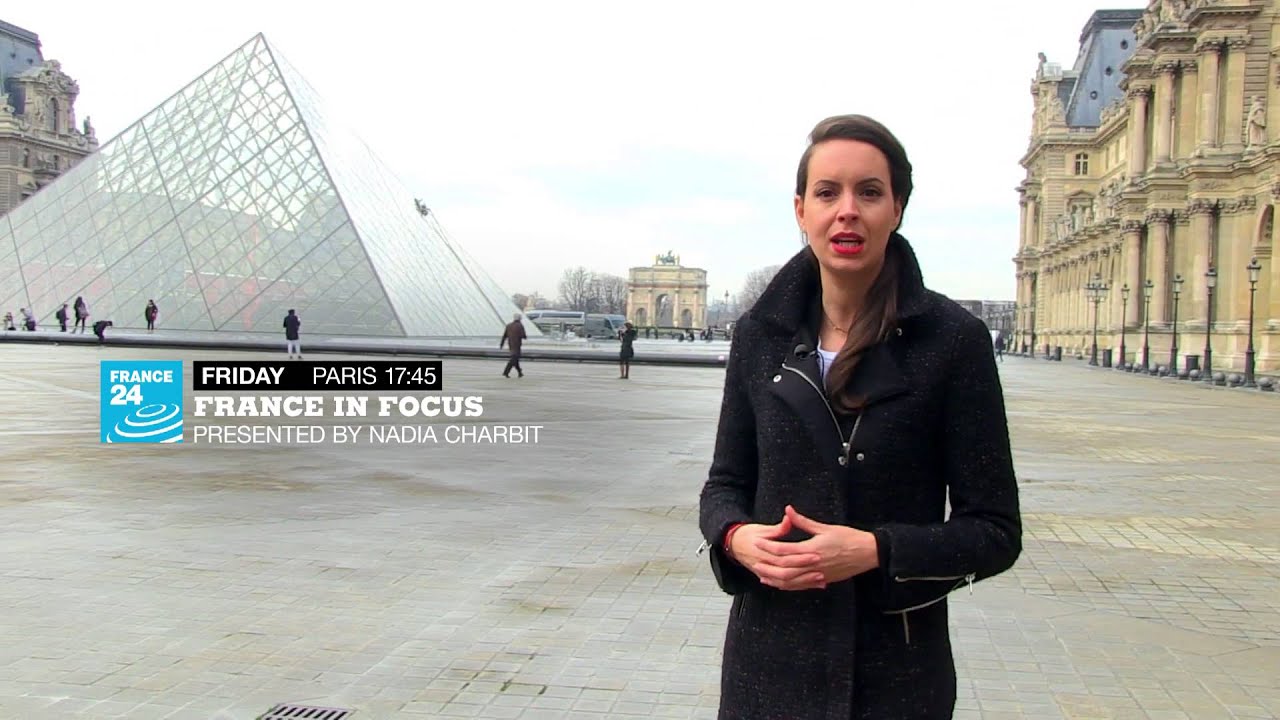 40 years ago in the United States, an unknown disease mainly affecting homosexual people was discovered. Two years later, a French team published their discovery about what is now known as AIDS. Today, how far has French research on AIDS advanced? How do people live with the disease in 2021 in France? To answer these questions and more, “France in Focus” interviews Aurélien Beaucamp, head of the NGO AIDES.

On April 16, 2014, MV Sewol sank off the south-west shores of South Korea, with 476 passengers onboard including 325 students on a school trip. Few of them survived as they were asked to remain in their cabin as the ferry sank. The sinking of Sewol, which killed 304 people, resulted in widespread social and political reaction within South Korea, sparking debate on the “culture of obedience”. It resulted in a generation of young politicised South Koreans being born following the tragedy. Today they are not even 20 years old, but they are eager to make a change. France 24’s correspondent in Japan Constantin Simon reports from Ansan, the victims’ city a few kilometres from Seoul, where the pain remains vivid.

Summer has begun in Europe: restrictions on travel are ending, beaches and bars are beckoning, and Greece is particularly keen to fill them all with holidaymakers. Greece is the European country that relies the most heavily on tourists for its national wealth. In non-covid times, the sector generates a fifth of Greek GDP and employs one in six of the workforce. But the sector has been rocked by the pandemic – this after a decade of austerity and financial crisis from which businesses and banks have still not entirely recovered.

As Greece tries to stage a grand international reopening, France 24’s Europe Editor Catherine Nicholson and her team take viewers from North to South, from the mainland to the islands.

ENTR is developed by France Médias Monde and Deutsche Welle in partnership with other European media.