France 24 heads to Carthage with UNESCO 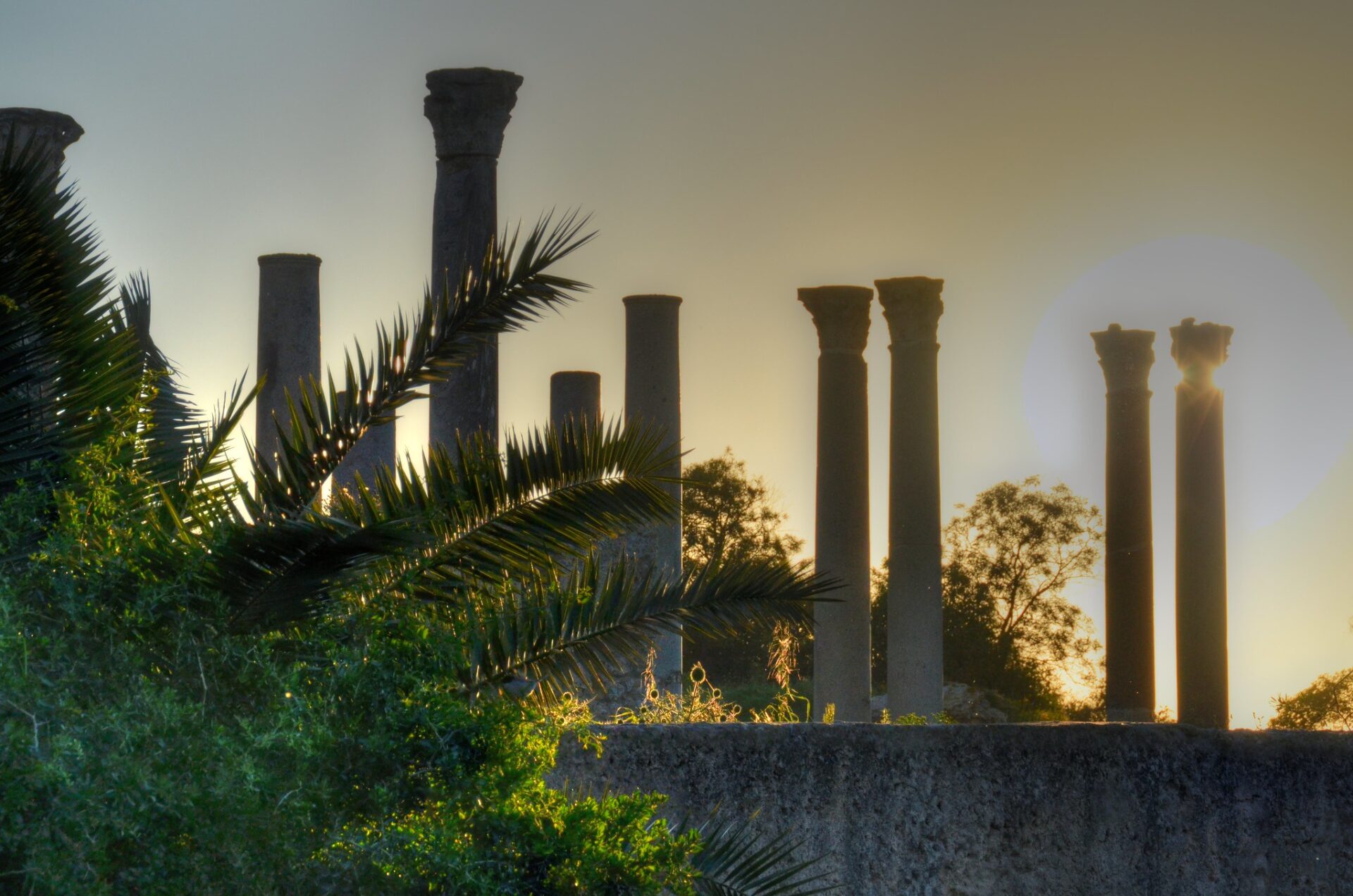 In partnership with UNESCO, France 24 is offering viewers a new show across all its four language services (English, French, Arabic and Spanish).

Shared Heritage takes the audience to the heart of the most famous UNESCO World Heritage Sites around the world. The first two episodes of this new programme come from Carthage in Tunisia. Carthage was the capital city of the ancient Carthaginian civilisation, on the eastern side of the Lake of Tunis. The city was one of the most important trading hubs of the Ancient Mediterranean and one of the most affluent cities of the classical world.

The two specials from Carthage will be broadcast on July 17 and 24 at 1710 GMT and will feature a range of special guests. Presenters Stuart Norval (English), Julien Fanciulli (French), Taoufik Mjaied (Arabic) and Erika Olavarria (Spanish) will host two debates on freedom of expression and the freedom of the press as well as the preservation of heritage in Tunisia.

Stuart Norval and his guests Nesrine Nasr, researcher at the National Heritage Institute of Tunis, Leila Ben Gacem, consultant and founder of Blue Fish, Karim Hendili Chief of Culture at the UNESCO Regional Office for Maghreb in Rabat and Adnen el Ghali, architect, urbanist, historian and specialist of Tunis Medina’s Heritage, discuss the preservation of heritage in Tunisia and how to protect it for the future. They also discuss the site and treasures that are under threat, and how the past needs to be preserved.

Stuart Norval and his guests Emna Mizouni, civil rights activist and co-founder of  Digital Citizenship, Rabeb Aloui, journalist and Nidhal Ghariani, cartoonist, discuss the situation facing the media and activists in Tunisia under former President Ben Ali, how it has changed, and if that change is slipping back again towards the old repressive ways. They also discuss how perilous it was to draw or publish cartoons before the revolution. Finally, they talk about fake news and how to debunk it.

Future episodes of Shared Heritage will come from other UNESCO World Heritage Sites over the coming months.