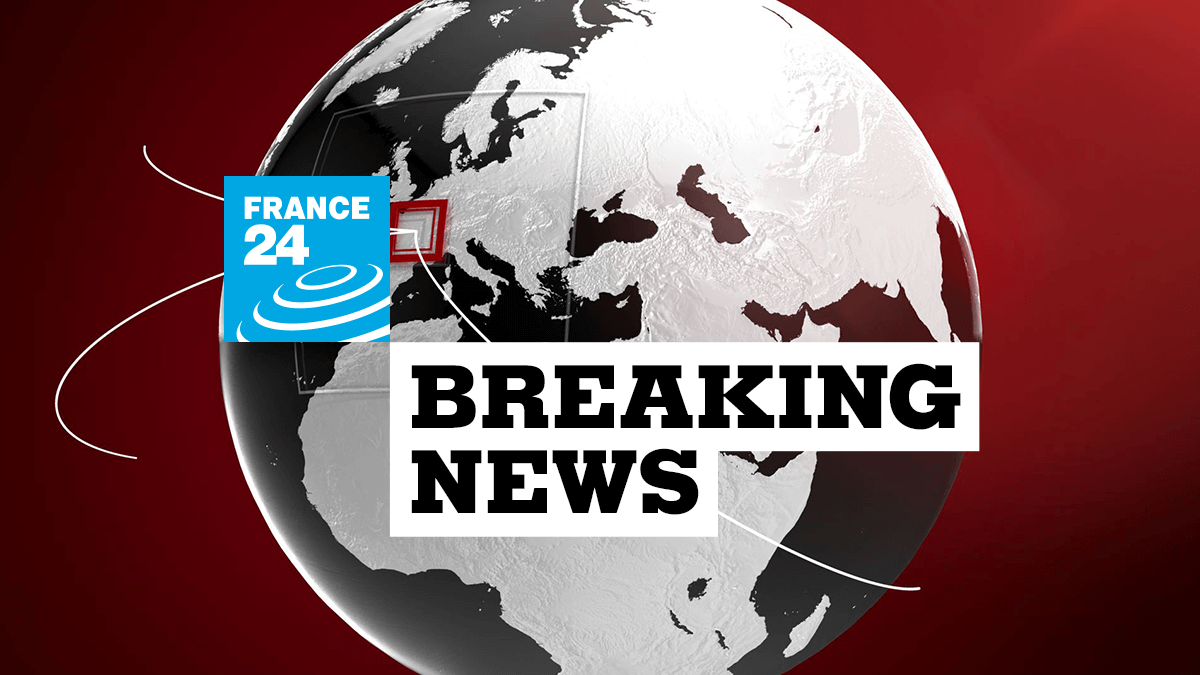 In 2020, France 24 achieved its highest ever broadcast and online ratings. The French international news channel that operates in four languages (English, French, Arabic and Spanish) boasts 98.5 million weekly viewers (+13% vs. 2019), measured in 74 of the 184 countries where it is available. In addition, the channel registered 28.7 million visits (+54% vs. 2019) and 156 million video views (+58%) on its digital platforms each month.

France 24 is gaining ground in all its broadcast languages and in all the geographical areas where it is accessible.

France 24 says its success demonstrates the public’s fondness for the French international news channel and its major role in delivering reliable information to its viewers on all five continents, especially in the context of the Covid-19 pandemic.