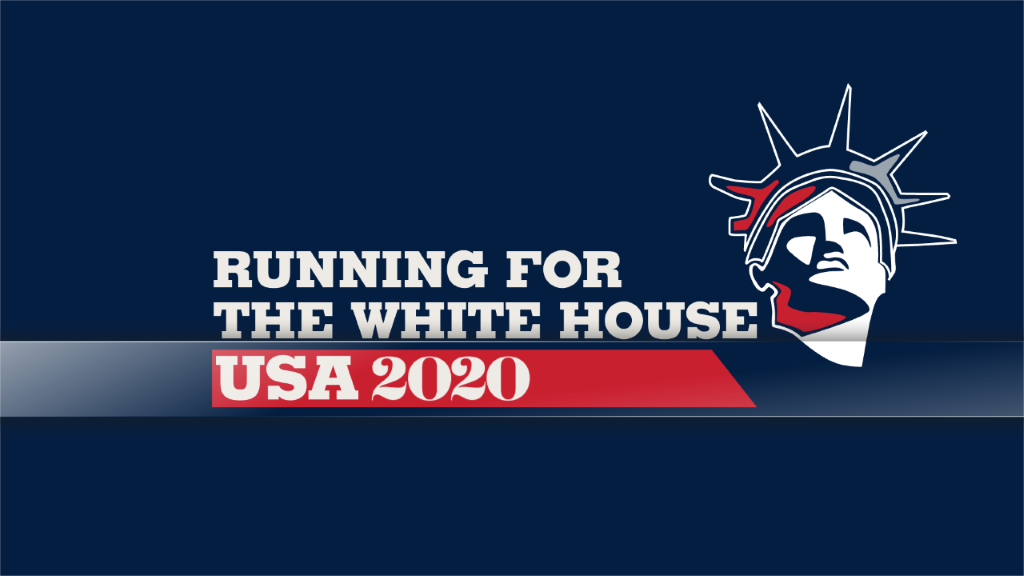 On November 3rd 2020, American citizens will elect their new President. The country is currently dealing with racial and social tensions, environmental issues as well all the challenges brought forth by coronavirus, which has already killed more than 200,000 Americans. This election is crucial to determine the future of the United States and it will shape the country’s trajectory for the next four years.

Will Donald Trump be reelected for a second term, or can Joe Biden win the election?

In “Running for the White House”, every Friday from September 25 2020 at 1600 GMT (1800 Paris time), France 24’s four channels and their correspondents analyse the images in the US that caught the world’s attention, the controversies on the campaign trail and help viewers better understand the stakes behind every move by the President and his challenger.