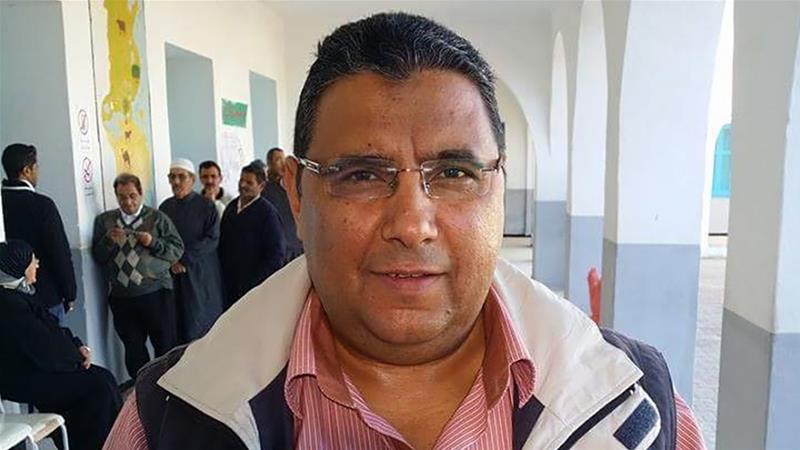 A court in Egypt has ordered the release from prison of Al Jazeera journalist Mahmoud Hussein. He has been held for almost two and a half years.

The court ordered his release on Tuesday 21 May, with a different court hearing an appeal by the prosecution on Thursday 23 May. This second court upheld the earlier decision to release him.

According to a report by Al Jazeera, Hussein’s lawyer Taher Abul Nasr said his release “is expected to take place within days”.

Az-Zahra Hussein, his daughter, said in a Facebook post her father will be released “with precautionary measures”, and will soon be transferred to a police station from the prison.

Gamal Eid, the executive director of the Arabic Network for Human Rights Information, said under Egyptian law Hussein must be freed within 24 hours.

“This is a final court ruling but the problem is that security forces tend to delay releases when they do not like those freed,” said Eid, adding in some previous cases the execution of the release order took several months.

The journalist has been in custody since 2016 without formal charges, trial or conviction.

Hussein was accused of “incitement against state institutions and broadcasting false news with the aim of spreading chaos”, allegations he and Al Jazeera Media Network deny.